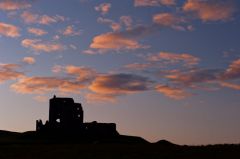 The news of the recently announced Academy Award nominations got me thinking; what if there were a similar set of [fun] awards for British castles? This is obviously a gaping need that I decided to fill with immediate effect. So by the power invested in me by myself, I have founded the Academy of Castle Enthusiasts (ACE), named myself President of the Academy for Life, and come up with a list of nominations for the first ACE Awards.

Just like that 'other' nomination list, I'll list several nominees in each category, and the winners will be announced in late February at a star-studded gala in Hollywood - or from my home office in the Cotswolds. Whichever. Each winner will receive the Golden Garderobe, a highly coveted statuette of no discernable artistic merit.

Ready for the list of nominees? No matter, here they are anyway ...

The Most Atmospheric castle

The Don't Step too Near the Edge Award

The Most Scenic location for a Castle in Britain

There you have the list of nominees. Stay tuned over the next month as the excitement builds to a fever pitch and the press begins to speculate wildly on the favourites for each award. Ooh, the tension ... can you feel it?

Right well, no matter, stay tuned anyway. And while you're waiting for the awards, why not visit a few of the nominees near you? Though the ACE Awards should not be taken seriously, each of the nominated castles are, in their own way, a special part of British history and well worth a visit. 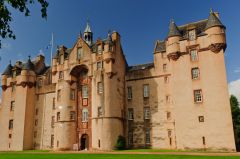 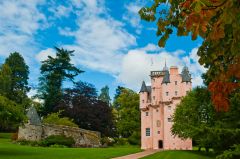 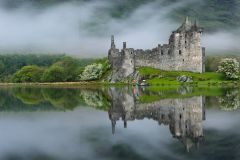 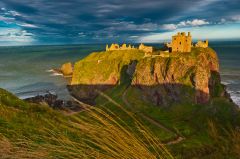 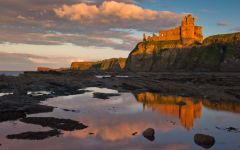 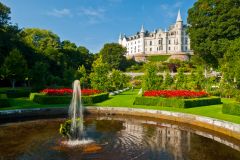 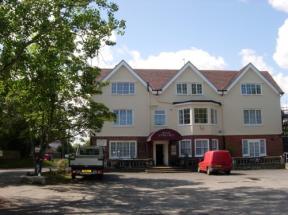 Welcome to the Royal Hotel Mundesley. We are a medium sized family run hotel on the beautiful North Norfolk coastline.