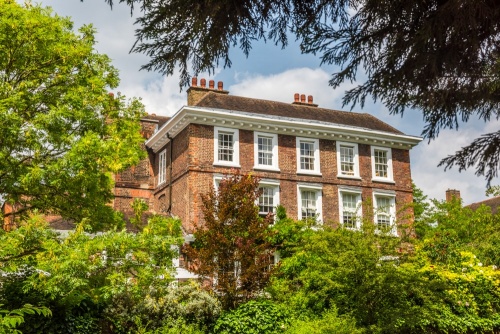 Burgh House is a lovely Queen Anne manor built in 1704. It later became the property of Dr William Gibbons, a fashionable physician who encouraged visitors to Hampstead Wells Spa to drink the mineral waters for their health. It now houses a museum on the history of Hampstead and its fascinating people.

When Burgh House was constructed in 1704 the Hampstead area was beginning to attract visitors to a natural spa. In 1720 Dr Gibbons, the Spa's resident physician, moved into the house. He extended the building and added the striking wrought-iron gate which bears his initials.

A later resident was an upholsterer named Israel Lewis, who was fined for building a dung stall in the gardens. The house was called Lewis House for many years. From 1858-1881 Burgh House was used by the Royal East Middlesex Militia as a headquarters building and officer's mess. After the Militia left, the house became a residence once again. 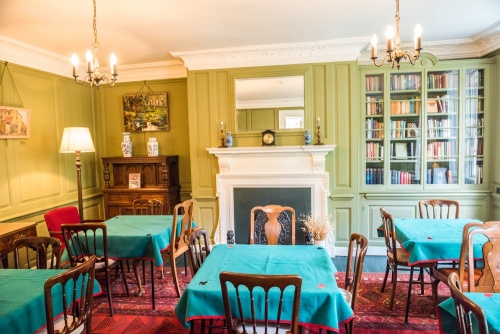 One of the later residents was Dr George Williamson, who called upon famed garden designer Gertrude Jekyll to create a new garden. Unfortunately, only the terrace remains of Jekyll's original design. Still later, author Rudyard Kipling's daughter Elsie lived here with her husband, Captain George Bainbridge. Another resident was Thomas Grylls, a stained glass designer who created the window above Poet's Corner in Westminster Abbey.

The house fell empty from 1937 until it was purchased by Hampstead Borough Council. It was briefly a community centre, then in 1979 it reopened as a historic house and museum.

The first floor of Burgh House is occupied by the Hampstead Museum, offering exhibits on the local history and famous local residents, including artist John Constable, whose residence is just a few steps from the museum's front door.

The museum also boasts the world's largest collection of works by artist Helen Allingham, as well as items connected with Allingham and her work. See a chair owned by Allingham and designed by Pre-Raphaelite artist Dante Gabriel Rosetti for the William Morris Company. Rosetti was a close friend of Allingham's husband William, and Allingham's paintings tried to record the traditional British style of architecture that Morris worked so hard to preserve.

One of the paintings on display is 'A Surrey Cottage', painted in 1881 and depicting a cottage called Heather Cottage where Allingham and her family lived from 1881 to 1889 when they moved to Hampstead.

Learn the history of Hampstead from prehistoric times to its heyday as a fashionable spa. Also, find out about the famous artists and writers that congregated to this area of north London. 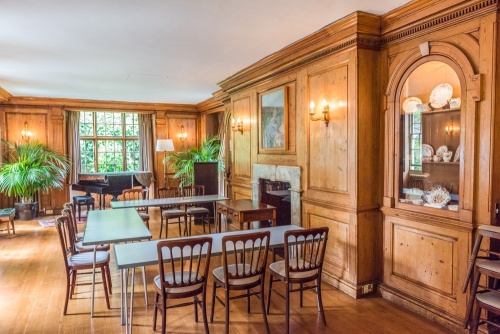 The range of museum exhibits is impressive; from old photos to memorabilia such as posters and newspaper cuttings. One sobering exhibit tells the story of a local murder that had national significance. In 1955 Ruth Ellis shot and killed her boyfriend David Blakeley outside the Magdala Tavern in South End Green, Hampstead. Ellis was tried and convicted for the murder and was hanged on 13 July 1955, the last woman to be hanged in the UK. A museum exhibit displays a bullet casing from the shot that killed Blakeley.

On a happier note, museum galleries showcase temporary displays of art and local history, and the museum sponsors an ongoing programme of concerts and exhibitions. There is a cafe - and they'll even pack a picnic for you to carry over to nearby Hampstead Heath!

What is really impressive about Burgh House is how it blends a museum of local history with a truly impressive historic house, full of architectural interest. When we visited, there were artists working on their paintings in an airy ground floor studio, and historical rooms on the ground floor in use for local events. Burgh House does not feel like a museum but like an active, bustling centre of community life.

The nearest tube station is Hampstead, just a few minutes walk away. The museum is set in a truly fascinating area of Hampstead, surrounding by interesting historic buildings. A five-minute walk west brings you to the National Trust's Fenton House, while to the east are Keat's House Museum and another National Trust property at 2 Willow Road. 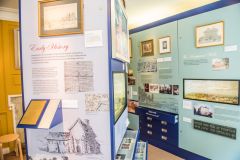 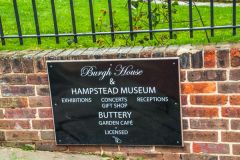 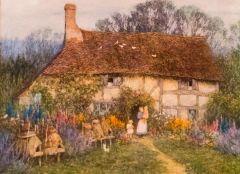 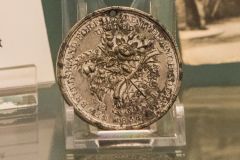 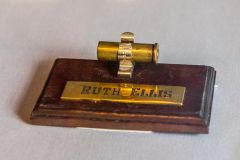 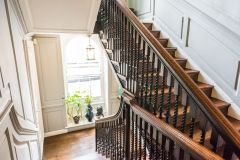 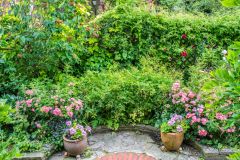