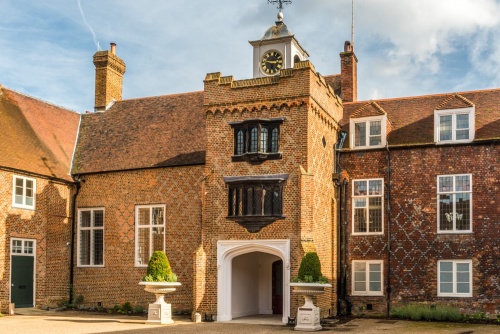 This site beside the River Thames was occupied as early as 700 AD, when Waldhere, Bishop of London, obtained the Fulham estate. For the next 1300 years, the estate was owned by the Bishops of London and was used as a country home since the 11th century.

From the early 20th century until 1973 the Palace was the primary residence for the Bishops. It is still owned by the Church of England but is managed by a charitable trust and the local borough council.

The Palace has the longest moat in England. One oddity is that the Palace has its own chapel, yet many former bishops are buried in All Saints church, immediately adjoining the garden. 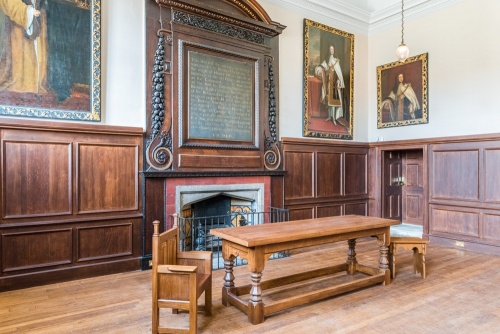 The gardens at Fulham Palace really began in 1675, when Bishop Henry Compton planted new plant species from abroad, including American magnolia and azalea. He also grew the very first coffee tree in England, with the aid of heated stoves to provide the necessary warmth. Within a few decades, the Palace gardens were well-known for the range of unusual and rare plants.

The riverside gardens are still lovely today, with a knot garden of herbs and specimen trees, and a walled garden with wisteria. Within the garden is a 500-year-old holm oak, designated a 'Great Tree of London'. Sadly, only 12 acres still remain of the original 30-acre gardens.

Another, more modern highlight, is The Bishop's Tree, a striking modern sculpture carved from the trunk of a Cedar of Lebanon felled in 2006 due to decay. The tree has been carved with likenesses of the Victorian bishops most responsible for the garden, including a figure of Bishop Creighton climbing the tree, and Bishop Porteus at the top of the trunk. Original garden paths and gateways have been reinstalled, returning the Palace grounds to their historic condition. 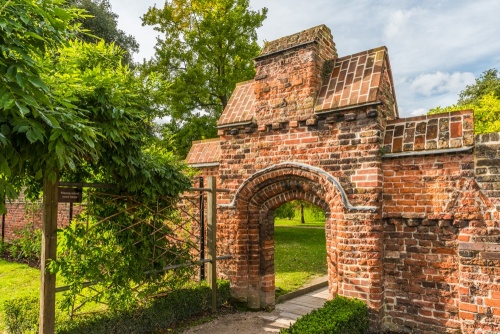 The Tudor entrance to the walled garden

The Palace was used as a military hospital in WWI, and during the Second World War it was badly damaged by bombs.

Today the Museum of Fulham Palace occupies a suite of historic rooms in the Bishop's Palace. The museum features displays on the history of the Palace itself and the story of the Bishops of London and their garden. Among the objects on display are medieval stained glass, paintings, the Bishop's Cope, and pieces of carved stone from the Palace buildings.

See an exact 1:50 scale model of the Palace, archaeological finds from the site, going back to Prehistoric times, and Roman coins and pottery.

One exhibit that caught my eye was a replica of the Fulham Sword, a 1st-century Roman sword found at Fulham in 1873. The scabbard was made of bronze and the blade of iron. The scabbard is decorated with images of Romulus and Remus, the mythical founders of Rome. Medieval finds include a pair of 13th-century tweezers and a 14th-century bronze belt buckle.

Visitors can enjoy the restored Tudor great hall, the Victorian chapel, and the 16th-century entrance courtyard. The courtyard was very recently restored with bricks made using traditional Tudor techniques. 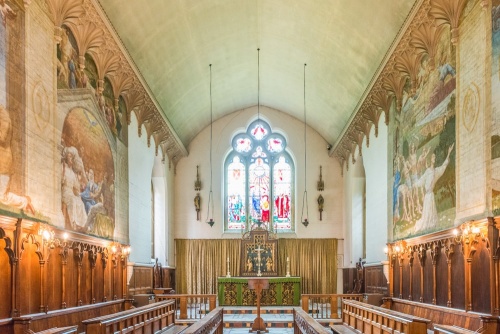 The Palace grounds are open daily from dawn until dusk, at no charge. The nearest underground station is Putney Bridge, about 700 metres away. Turn left out of the station entrance, then left again, following signs for the Thames Path. Turn right on the Thames Path when you reach the river, and follow it west until you come to Fulham Palace Park. The gate to the Palace grounds is just a short distance into the park on your right.

Guided history tours are available all year, taking visitors through the picturesque Tudor courtyard, through restored Georgian rooms, including the Great Hall, and the Victorian chapel. The walks also encompass the restored 18th century walled garden, Palace lawns, and botanic gardens. Be aware that the Palace may be closed at short notice due to special events.

NOTE
It is worth checking with the Palace website to ensure it will be open. Sometimes even that is not enough, as we discovered on our first visit when the website did not list an event but we arrived to find the Palace doors shut to visitors due to a function. Fortunately, the museum and walled gardens are open even when the Palace is closed.

ANOTHER NOTE
I highly recommend stopping to enjoy All Saint's church, just outside the eastern entrance to the park. The church is an absolute delight, with a wealth of fascinating memorials including many Bishops of London. As far as we can tell the church is usually open daylight hours. 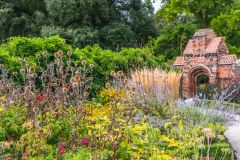 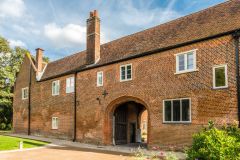 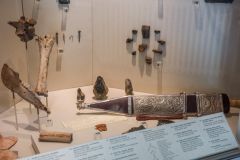 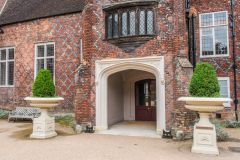 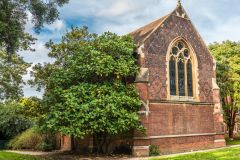 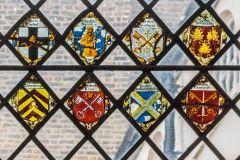 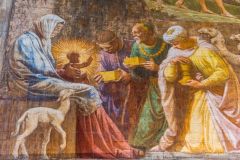