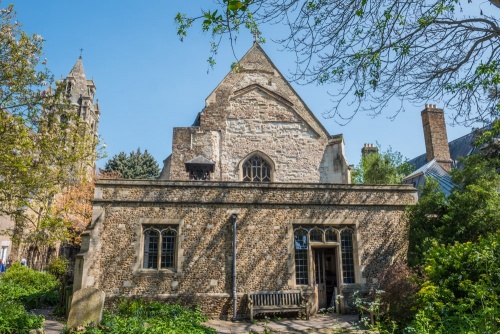 Little St Mary from the churchyard

The original 12th-century church on this site was known as St Peter-without-Trumpington-Gate. This dedication provided the name for the neighbouring college of Peterhouse. Students at Peterhouse worshipped in the church until the college chapel was erected in 1632.

The first known church was built just outside the medieval city walls of Cambridge in the early years of the 12th century. In 1206 the church was granted to the Hospital of St John the Evangelist (the forerunner of St John's College). Chaplains from the Hospital served the congregation of St Peters.

Beginning around 1280, Hugh de Balsham, Bishop of Ely, granted lodging at the Hospital for scholars. The Bishop quickly decided that the scholars should not be quartered beside the sick people being cared for at the Hospital, so in 1284 he moved the scholars into a pair of houses attached to the church of St Peter. The scholars used the church as their college chapel. From this simple beginning was born Peterhouse, the first college of Cambridge University. 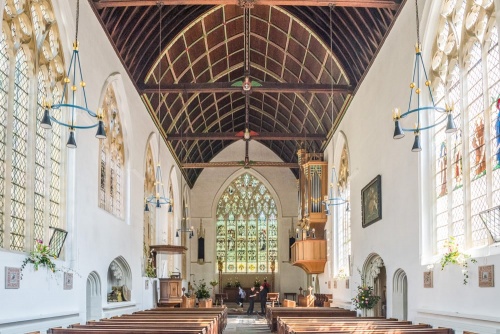 By the mid-14th century, the church was decaying so badly that Peterhouse had to completely rebuild it. The new church was re-dedicated, this time to the Blessed Virgin Mary, not to St Peter. St Mary's became known as Little St Mary's, or St Mary the Less, to distinguish it from Great St Mary's near King's College. It served a dual purpose as both a parish church and as a chapel for the college.

In 1632 a new chapel was built in Peterhouse, and St Mary's became simply a parish church, though the college retains the right of the living to this day.

St Mary's suffered during the Puritan upheavals of the mid-17th century. The iconoclast William Dowsing visited the church in 1643 and recorded that he 'brake downe 60 Superstitious Pictures, some Popes and Crucifyxes'. 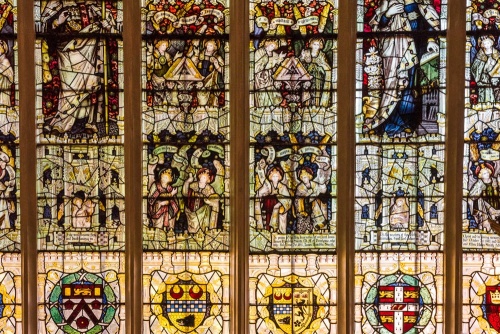 In 1741 the interior was refurbished in Georgian style, with box pews, a gallery for the choir, and wooden panelling. Unfortunately, the Georgian woodwork was removed by Sir George Gilbert Scott during remodelling in 1857. Under the sacristy is the 14th century chapel of Holy Angels and All Souls.

Little St Mary's is usually open to visitors and has been open every time we've visited. 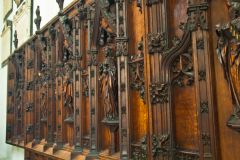 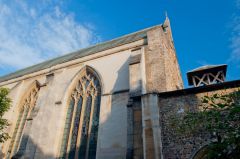 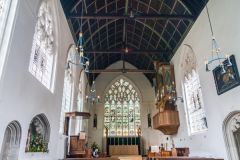 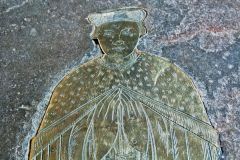 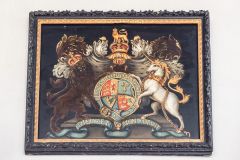 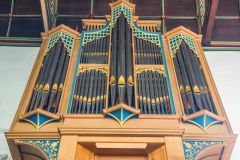