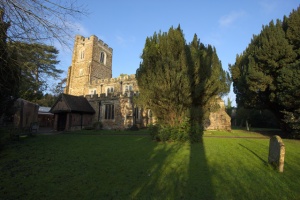 There is a history of permanent settlement on Flitwick Moor as early as 4000 BCE, but the village gained its greatest importance when the Romans built a road through Flitwick linking Ermine Street and Watling Street. The current Windmill Road follows the route of the Roman road.

The Saxons eventually ousted the Romano-British inhabitants and established farms near the sites now occupied by Flitwick Manor and Flitwick Mill. The Saxons also built a church at Priestley ("priest's meadow"), near the manor house.

Flitwick was mentioned in the Doomsday Book when it was given to the Norman lord William de Lovet. In 1150 the parish church of St. Peter and St. Paul and the mill were gifted to Dunstable Priory by the lord of Flitwick. The Priory held the church until the Dissolution of the Monasteries.

Flitwick Manor, on Church Road, is an elegant Georgian building in a landscaped park. The manor is now a luxury hotel.

Flitwick Woods offer enjoyable walks, especially in spring when bluebells carpet the ground and the smell of wild garlic is in the air! 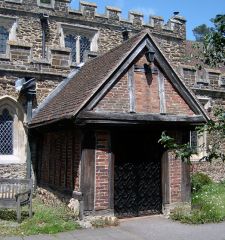 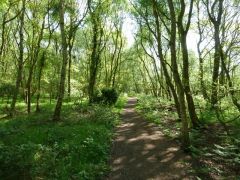 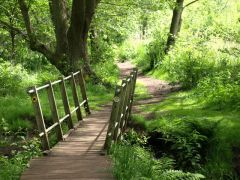 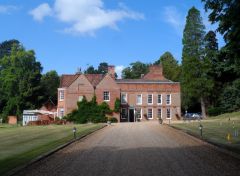 More self catering near Flitwick

More bed and breakfasts near Flitwick