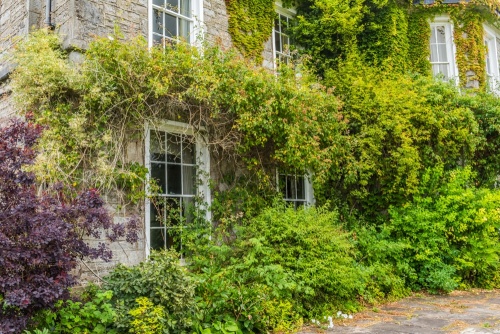 Halecat is an elegant 19th-century house in the South Lakes near the village of Witherslack. The Stanley family have owned the Witherslack estate since 1487 when Thomas Stanley was named the 1st Earl of Derby by Henry VII.

The original Stanley residence was at Witherslack Hall, but when the Hall was converted into a school, the family moved down the road to the more modest house at Halecat.

The Stanley family counted among its members Edward George Villiers Stanley, the 17th Earl of Derby, who was once described by Queen Elizabeth, the Queen Mother, as 'the King of Lancashire'.

His father Frederick, the 16th Earl of Derby, served as Prime Minister three times and as the 6th Governor General of Canada, in which role he donated the Stanley Cup, awarded to the champion ice hockey team in the NHL. 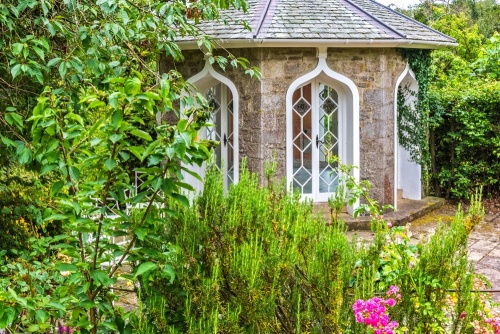 The house is not normally open to visitors, though there are occasional open days. As of this writing, Halecat can be rented for large gatherings such as weddings and formal celebrations.

You approach the house down an avenue of beech trees, leading to a porch made from limestone. Behind the house are the formal gardens, built around terraces laid out by Fortune Stanley. The design is influenced by the gardens at Ardtornish in Argyll, where Fortune Stanley spent her childhood.

A garden highlight is a neo-Gothic gazebo, illuminated by stained glass windows that incorporate panels of 16th and 17th-century glass. 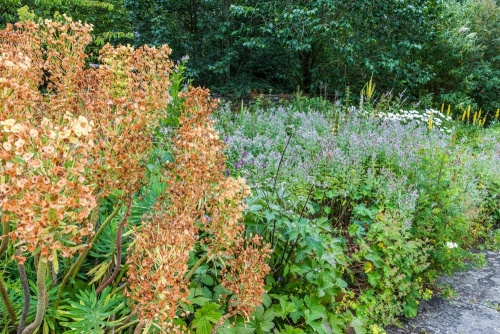 A summer border on the upper terrace

Next to the house and formal garden is the Halecat nursery, which is well worth visiting. The nursery offers a garden design service and areas of the nursery are laid out to showcase different design possibilities. When we visited in summer the nursery was ablaze with colour.

Halecat is well signposted off the A591 at Witherslack. Just follow the brown tourist signs with the flower symbol. There is good parking between the house and the neighbouring nursery. 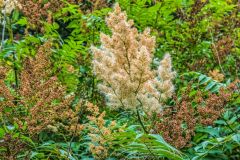 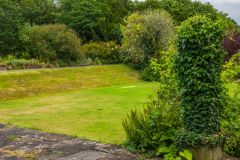 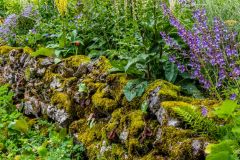 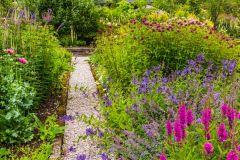 More self catering near Halecat House and Gardens

More bed and breakfasts near Halecat House and Gardens