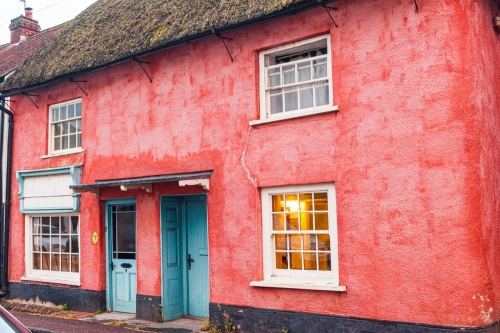 Silverton is an attractive village in Mid Devon, about 8 miles north of Exeter on the ancient route to Tiverton. The village lies between the rivers Culm and Exe.

Silverton is considered one of the oldest villages in Devon, with a history dating back to the early Saxon period. Within the parish is Burn Mill, thought to be the Mylenburnan estate mentioned in Alfred the Great's will in AD 899, where it was left to his youngest son, Athelweard. Prior to the Norman invasion, Silverton was held as a royal manor. 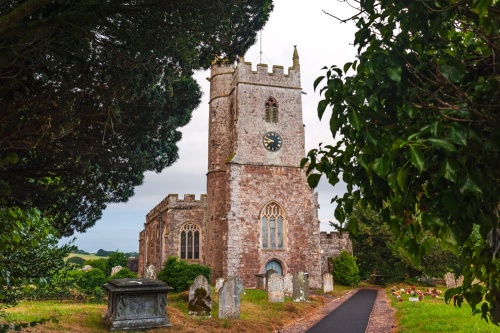 There are 60 listed buildings in Silverton, including St Mary's Church, listed Grade I for its historical interest. St Mary's dates to the 14th century, but it stands on the site of an earlier 13th-century building. The late-medieval building was altered in the 16th and 17th centuries and underwent comprehensive restorations in 1860 and again in 1880. The oldest part of the present church is the tower, built around 1450.

The church retains its 17th-century west gallery, supported on Doric columns. Look for the 'hud', a portable wooden box used by rectors to stay dry during graveyard services. In the churchyard is an ancient yew, thought to be as much as 1,000 years old.

Many of the remaining listed buildings are clustered along Fore Street, where you will find several cob-walled, thatched cottages, some dating back to the late medieval period. Another listed 'building' is Ellerhayes Bridge, spanning the River Culm. The bridge dates in part to the 15th century. 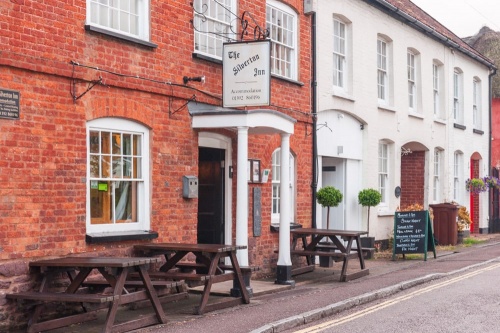 The Silverton Inn on Fore Street

One mile west of the village is the site of Silverton Park, an opulent mansion built in 1838 for the 4th Earl of Egremont. The mansion enclosed an earlier Elizabethan house known as Combesatchfield House. Unfortunately, the Earl died before the house was completed, and the property was eventually destroyed in 1901. The ornate stable block, however, survives and is now rented as luxury holiday accommodation by the Landmark Trust.

During the English Civil War, Silverton served as the headquarters for Sir Thomas Fairfax, the Parliamentary commander, for four days in 1645. 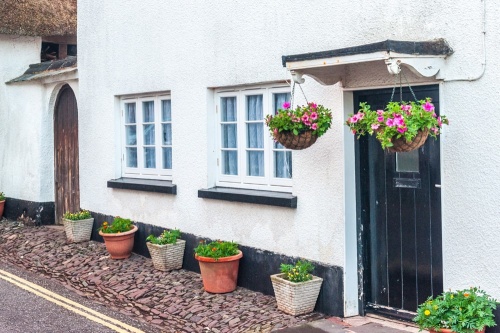 There are two pubs serving Silverton; the Lamb and the Silverton Inn, both on Fore Street. A third inn, the Three Tuns, closed in 2015.

Just over two miles from Silverton is the National Trust estate of Killerton, and Cadbury Castle hillfort is three miles distant. Near Cadbury Castle is the beautiful historic house of Fursdon.

Our family had the pleasure of staying over in Silverton on an extensive tour of Devon a few years ago, and we loved exploring the village. The old houses on Fore Street are a delight, and give the village a picturesque air that is so common to this area of the country. 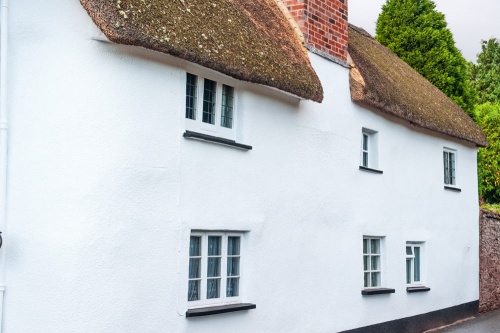 A whitewashed thatched and cob cottage

Silverton is very easy to reach from Exeter. It is just off the A396 (turn right off the A377 at the northern edge of Exeter.) There is parking on Wyndham Road (free for 2 hours as of this writing).

More self catering near Silverton

More bed and breakfasts near Silverton