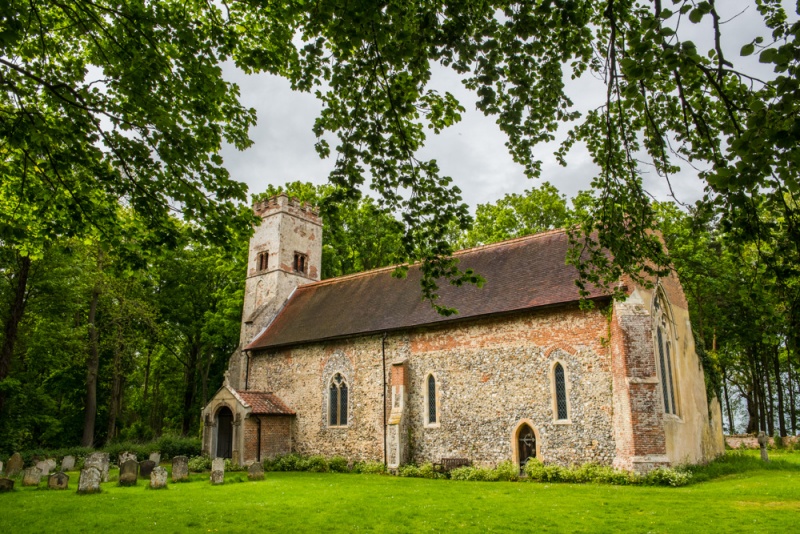 Set within a leafy churchyard beside the historic mansion of Oxnead Hall stands the pretty medieval church of St Michael. The church dates to the 13th century, with restoration in the 17th century and again in the Victorian period.

Historians have traditionally maintained that the south-west corner of the church was built with re-used Roman tiles and bricks from the nearby Roman town at Brampton. More recent studies suggest that the 'Roman' tiles are in fact medieval.

The east gable is built with a crowstep design in brick, popular in the late 17th century. On the gable is an IHS monogram created from clampirons. The disused north porch is also made of 17th-century bricks, as is the top of the tower.

The major interest inside St Michaels is the wonderful collection of tombs of the Paston family, who built Oxnead Hall. The Hall was built in 1580 by Sir Clement Paston, but was later remodelled by Nicholas Stone for Sir Clement's descendant Sir William Paston, from 1631. The 14 acres of gardens surrounding the Hall were laid out by the Pastons between 1580 and 1660 and are largely intact today. The gardens are sometimes open for the National Garden Scheme. 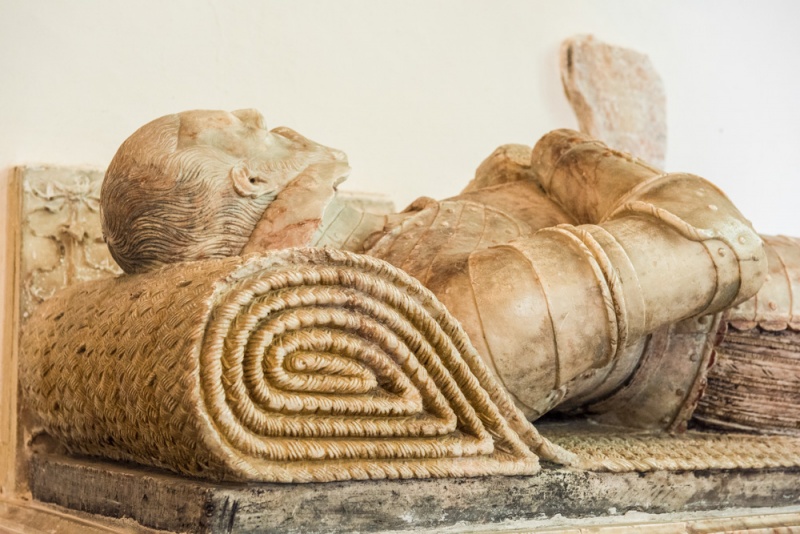 Within the altar rails is the table tomb of Sir Clement Paston, who died in 1597. Paston's effigy is atop the tomb chest, and on the south side of the base is a brass to his wife Alice Packington (d. 1609). Clement Paston served in Henry VIII's navy, and as his epitaph relates:

'Princes he served four,
In peace and war, as fortune did command,
Sometimes by sea and sometimes on the shore,
The French and Scot he often did withstand.'

This remarkable man had the welcome gift of getting along with the reigning monarch, not an easy task in the turbulent days of the Tudors dynastic comings and goings. Henry VIII called Paston his 'champion', the Protector Somerset called him his 'soldier', while Mary I dubbed him her 'seaman' and Elizabeth I went quite a bit further and affectionately called Paston her 'father'.

It was Sir Clement who built Oxnead Hall, which you can see through the trees that ring the churchyard, though he would scarcely recognise the building today. He died without an heir and was succeeded by his nephew Sir William Paston, who established the school of the same name in North Walsham.

On the north wall of the chancel, looking down on Clement Paston's tomb, is a memorial to Lady Katherine Paston, Sir William's first wife, who died in childbirth in 1636. The memorial boasts a striking bust by Sir Nicholas Stone, one of the most popular sculptors of 17th century England. Stone was hired numerous times by the Pastons to sculpt commissions for Oxnead Hall and Paston Church. Lady Katherine's son by Sir William Paston was Robert, later named the first Earl of Yarmouth.

On the north wall is a tablet to John Repton of Oxnead Hall, who died in 1809. The tablet also commemorates his wife Elizabeth, who outlived her husband by 39 years, dying in 1848. 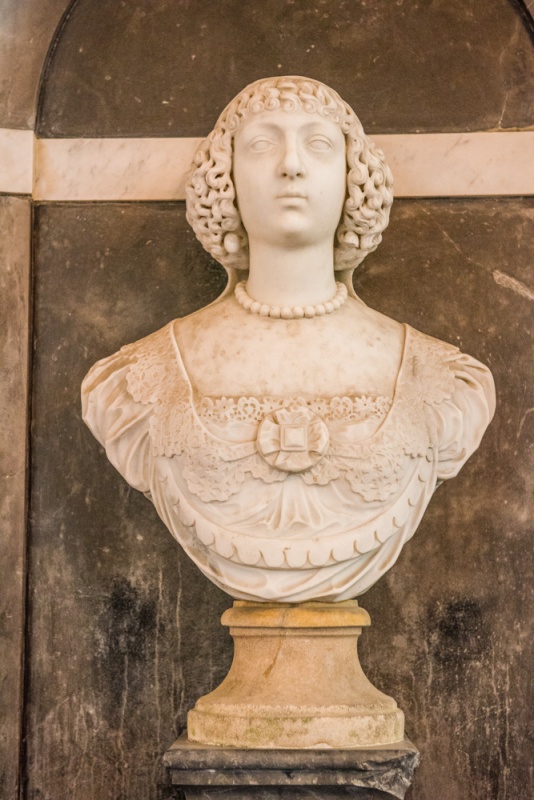 On the wall is a collection of brass funeral plaques ranging from the 16th to the 18th centuries. The finest is to Bety [Betty] Paston, who died in 1683. The earliest is to a member of the Brampton family who died in 1586.

There are further brass inscriptions set into the floor, including one to Edmund Lambert (d. 1608). One of the most interesting brasses is to Alice Paston, wife of Sir Clement Paston. What makes the brass intriguing is that the name of Alice's father is left blank. It reads:

St Michael's is an intriguing church, set in an idyllic location beside the historic Hall. The peace and solitude of the leafy churchyard are almost palpable. This is a place where time seems to have stood still. I almost felt like an intruder disturbing the timeless silence. 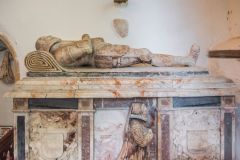 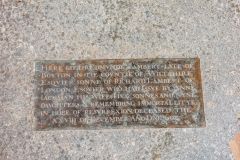