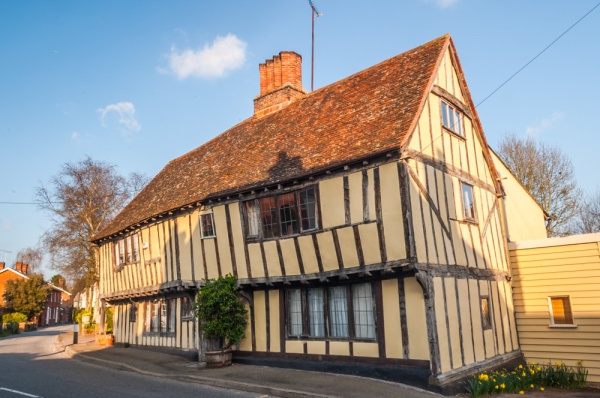 The root of the village name is 'island', a reminder that Nayland grew on a patch of higher ground above the low-lying flood plain of the Stour. The village grew up near a good crossing of the river and developed into a regional centre for trade. By the Norman period, it had grown to be a small town, with a timber castle.

Nayland was granted a market in 1227, and its growth seemed assured, but the owners of the manor moved to a different manor house, and the importance of the town lessened. In the absence of the lords of the manor, Nayland was governed by the wealthy local cloth merchants, who built impressive timber-framed houses and the imposing parish church of St James. 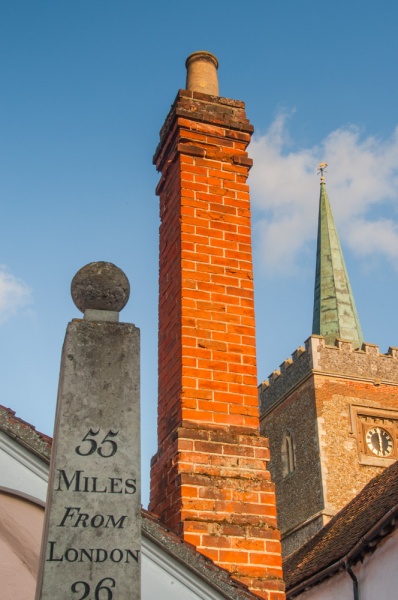 A picturesque spire, chimney, and milestone

The church began as a chapel of ease for Stoke-by-Nayland, and in 1303 Edward I made the 'King's Free-Chapel of Nayland' independent of the Bishop of Norwich. Around 1400 the merchants of Nayland rebuilt the chapel of ease as the present church of St James.

The church commissioners were clever chaps; in 1548 they got advance warning that a visitation was about to take place, aimed at discovering and removing any idolatrous 'Popish' images and church plate. They quickly sold all their church plate and purchased investment property before the ecclesiastical visitation could take it away.

One of the most important curates of Nayland was Rev. William Jones, an author and musician. He wrote 'The Catholic Doctrine of the Trinity proved from Scripture', but more importantly perhaps he composed 'St Stephen', a hymn still played today. 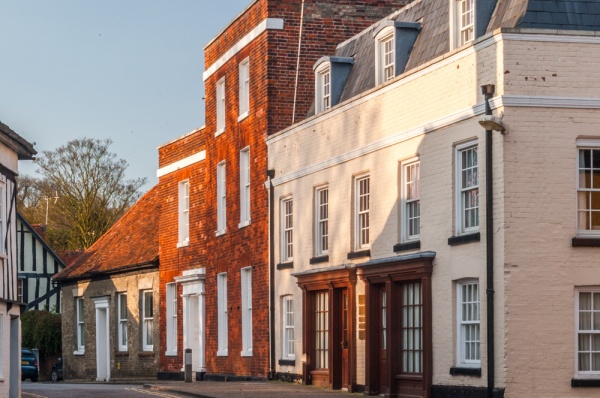 The prosperity brought by the wool trade waned in the 17th century and many of the merchants moved away, leaving behind their picturesque dwellings. Nayland dwindled into a quiet backwater, full of pretty historic buildings that hinted at its bustling medieval past.

The poverty of the 17th and 18th century meant that Nayland's Tudor and medieval houses were not rebuilt in fashionable style, leaving the village lost in a Tudor time warp, with rambling 16th and 17th-century timber-framed houses jostling for space. The result is one of prettiest, most unspoilt village landscapes in England.

The oldest house is probably Alston Court, which dates to the 15th century but houses a 13th-century core.

The church of St James is unusual in that it boasts a painting by John Constable, a Suffolk native who painted many of his most famous works in the Dedham Vale, just a few miles to the east. St James appeared in several of Constable's paintings so it seems fitting that one of his paintings is in a place of honour behind the high altar. The Christ Blessing the Bread and Wine is set in the centre of an 18th-century reredos behind the altar. It was commissioned in 1809 by Constable's aunt, who was living in Nayland at the time. The painting was stolen in 1985 but recovered by the police and returned to the church.

The church is also worth visiting for a partial medieval screen in the Lady Chapel, and the west window, with colourful glass by CE Kempe.

Nayland is often linked with its close neighbour to the west, Wissington (more commonly called Wiston).

On the north bank of the River Stour stands the Anchor Inn, a beautifully picturesque country pub. The Anchor is said to be the last place in Britain where the infamous press-gangs collected their 'volunteer' crews. Things were slightly more relaxed in the early 20th century when the Anchor was the scene for 'tub and shovel' races across the river, where competitors raced each other across the river while straddling half-barrels, using a shovel as an oar.

At the riverside is a plaque marking the 'Nayland Horse Watering', a small area of common land used since the medieval period by villagers, farmers, and people travelling to Sudbury and Colchester to water their horses.

I've been fortunate to visit Nayland several times. In a county of picturesque villages it is easily one of the prettiest. The sheer wealth of historic buildings is simply stunning. 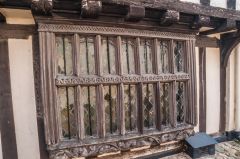 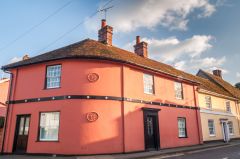 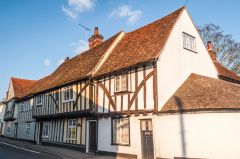 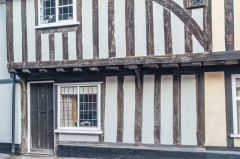 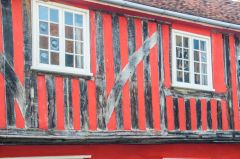 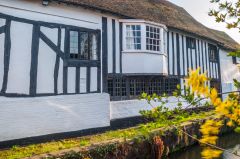 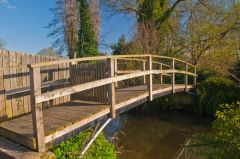 More self catering near Nayland

More bed and breakfasts near Nayland