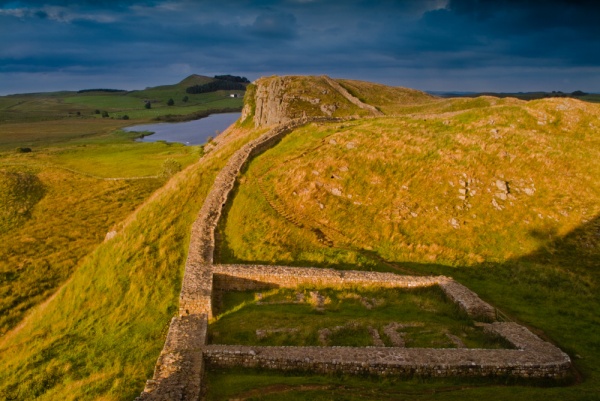 Winshields Crag takes in the highest point along Hadrian's Wall, as the wall climbs and descends the undulating slopes of a spectacularly scenic landscape. The views over the surrounding area are simply superb.

The Wall averages 1 metre high along this stretch, and 2.2 metres wide. The walking along this stretch of the Wall is generally easy, but with one or two short, steep sections. Your reward for your exertions, though, is marvellous views.

This is one of our favourite walks on Hadrian's Wall. Start at the Steel Rigg parking area at Once Brewed, signposted off the B6318 northeast of Haltwhistle. The parking area is pay and display, run by Northumberland National Park. Though the parking charge is rather steep, you can reuse the ticket at any other major parking area along the Wall for a 24 hour period.

From the parking area, an all-abilities gravelled path leads along level ground to a viewing area looking east over Winshields. From the end of the gravelled path simply follow the Hadrian's Wall Path as it falls and rises again up onto the Crags. The course of Hadrian's Wall is spectacularly laid out before you.

Near the beginning of this walk is Peel Gap Tower, a small watchtower built between Turrets 39A and 39B. The two turrets are located further apart than any other pair along the Wall, so the Romans must have felt the need for an additional, smaller tower to guard Peel Gap. The tower is laid out on a rectangular plan, 4 metres by 3.59 metres and was constructed after the Wall had been completed.

A walk of about 15 minutes brings you to the remains of Milecastle 39, one of the best-preserved milecastles along the Wall. The milecastle was in use until the late 4th century, shortly before the Romans departed Britain for good. Within the walls, archaeologists discovered the remains of a bread oven and a peculiar rectangular building with a sunken floor. 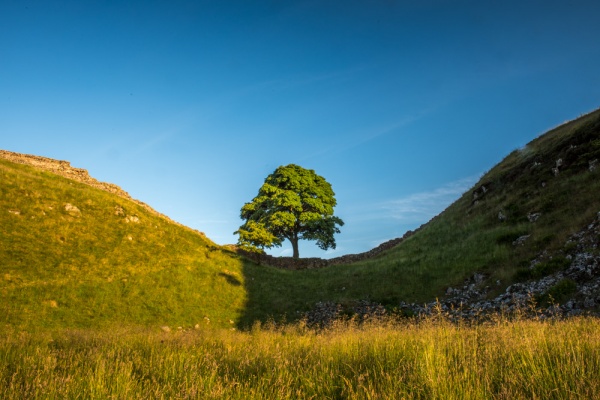 If you continue past Milecastle 39 over the next rise of ground to the east you will come to Sycamore Gap, perhaps the most photographed place on Hadrian's Wall. Here the Wall descends to a low point between two hills. At the lowest point, a solitary sycamore tree rises, framed perfectly by the neighbouring hills.

This setting was made famous in the otherwise forgettable 1991 Kevin Costner film 'Robin Hood: Prince of Thieves'. Ever since the film came out photographers (including me) have flocked to the site, and the tree has become known as The Robin Hood Tree, despite the fact that it has nothing whatsoever to do with any original Robin Hood legend.

A walk to Sycamore Gap and back to Steel Rigg parking area and back will probably take one hour, with time to enjoy the views, explore the milecastle and turrets, and take plenty of photographs. 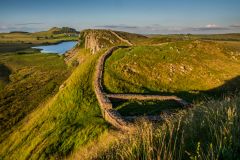 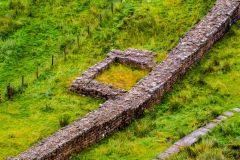 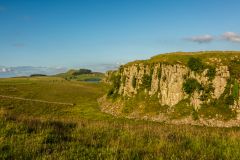 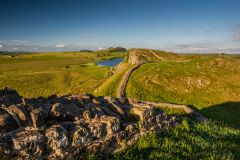 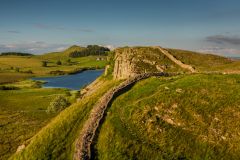 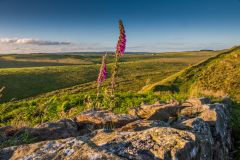 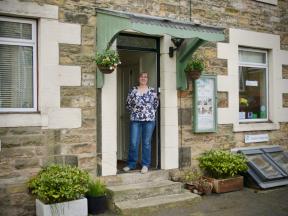