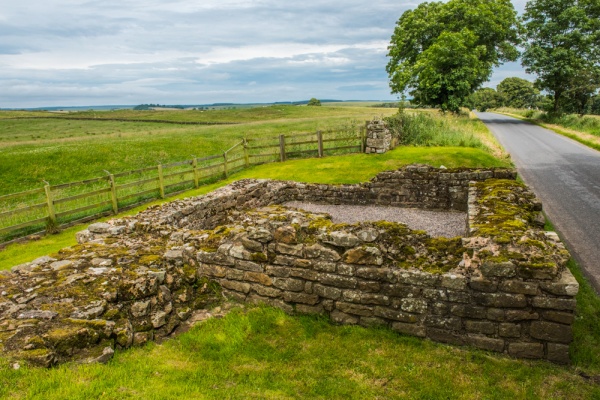 Leahill and Piper Sike are a pair of turrets that formed part of the Hadrian's Wall defences. Both were built as part of the early phase of building on the Wall, around AD 122. The two turrets are within a short walk of each other on the minor road west of Birdoswald Roman Fort.

Leahill Turret was erected around AD 122 but was torn down under Emperor Severus in the early 3rd century, and briefly reoccupied in the 4th century. The turret is approximately 13.5 feet by 14.5 feet across. Only the foundation walls remain, to a maximum height of just over 1 metre. Leahill is also known as Turret 51B. The turret is constructed independently of the wall (i.e. it is not built into the wall itself, but stands beside it as a freestanding structure). 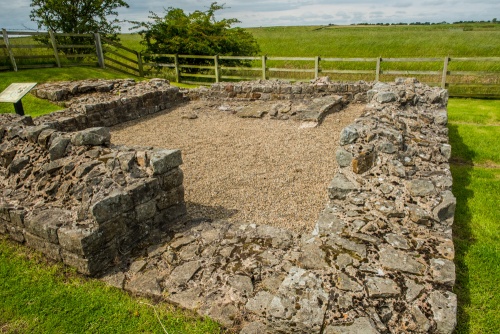 A short distance to the east of Leahill Turret is Piper Sike Turret, a similar defensive position on Hadrian's Wall. Piper Sike, also known as Turret 51A, was built just after 122 AD. It stands independent of the wall, abutting the wall structure. Excavations showed an inner platform against the north wall. This was probably a living space.

Remains of cooking hearths and rubbish deposits were found in several places about the turret interior. The turret was probably only used for a brief time; by the 2nd century, it was abandoned. The walls now stand to an average height of 0.8 metres.

The two turrets are very similar in design and similar in how much of the structures remain.

The two turrets are located just east of Banks East Turret, on the minor road leading to Birdoswald Roman Fort. You can reach the turrets on foot from the free Banks East parking area or from the pay and display parking area at Birdoswald.

If you want to avoid the walk you can pull off onto the verge on the north side of the road (heading east). There are no parking areas, but we were able to pull off far enough to feel safe parking for as long as it took to explore the turrets. 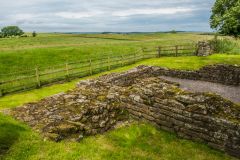 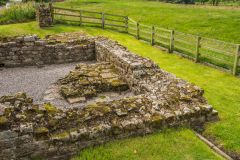 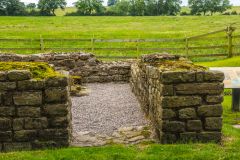 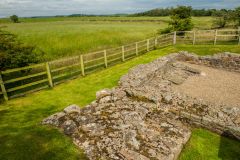 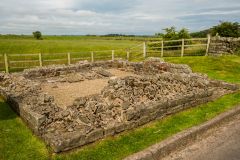 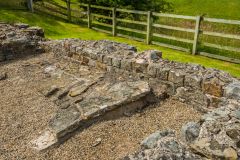