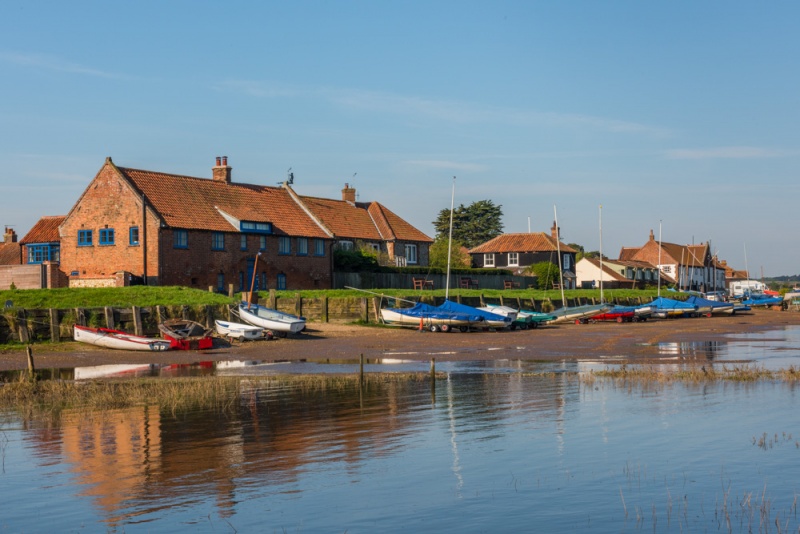 Burnham Overy is really two villages, Burnham Overy Town, the original village on the River Burn, and Burnham Overy Staithe, a large hamlet on the coast, about one mile away, now popular as a boating centre. The name comes from Old English meaning a homestead by a stream across a river. The river, in this case, is the Burn, which empties into the sea just west of Burnham Overy Staithe.

Burnham Overy was mentioned in the Domesday Book of 1086. The settlement grew up around the Town, where the church of St Clement stands. The River Burn was navigable as far as the village, and Burnham Overy Town became a centre for trade.

However, over time the Burn silted up and navigation became impossible, so settlement shifted to the Staithe on the coast. The Town became no more than a hamlet with several farms clustered around the church, while the Staithe grew and became a busy shipping centre. When the railway arrived in 1866 the shipping trade became uneconomical, and the Staithe became a pleasure boating area.

We know there was a Roman presence near the Staithe. Aerial photographs have revealed a Roman farmstead east of the Staithe, and Roman coins and pottery fragments have been found. 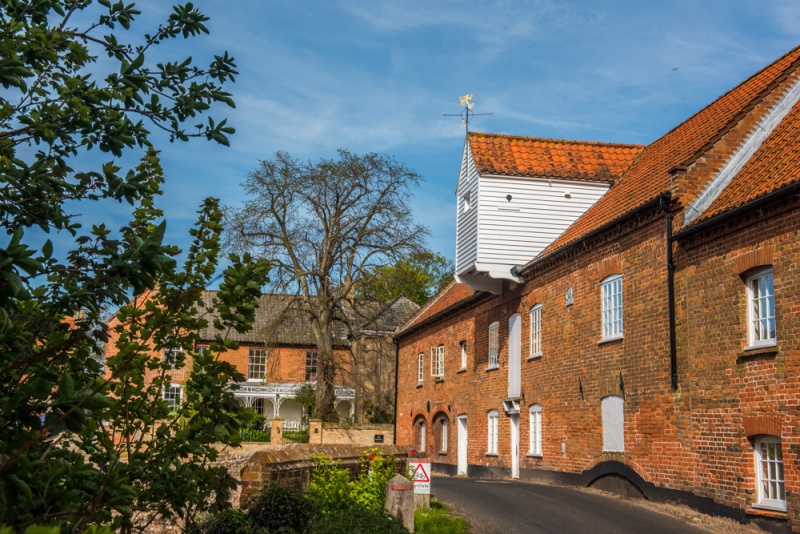 The oldest building in the two settlements is St Clement's church in the Town. The church was begun in the 11th century, laid out on a unique (for Norfolk) cruciform plan, with an aisleless nave and a central tower. The tower became unstable in the 17th century and had its top removed.

After the Reformation the central tower was blocked off, turning the church into two sections. The nave became the parish church, while the chancel served as the village school. The two parts have been reunited but are only linked by a narrow passage beneath the tower.

Just down the hill from the church, at the crossroads in Burnham Overy Town, is a medieval wayside cross, still in its original position. 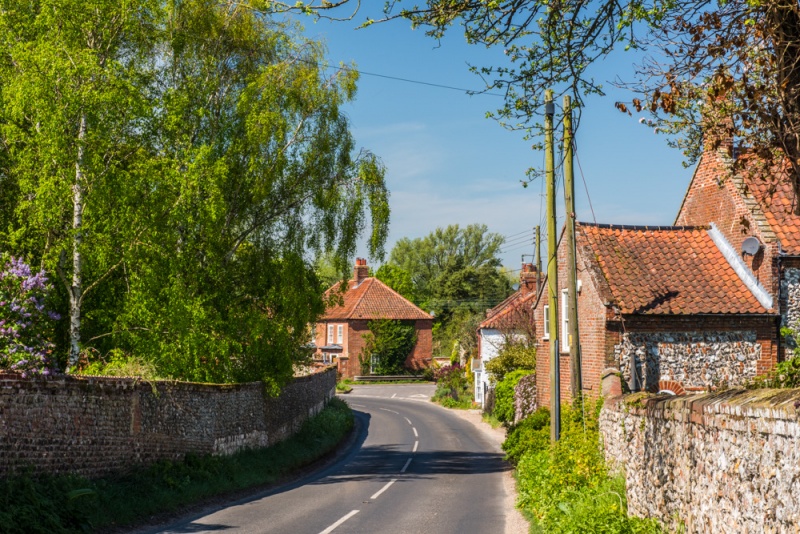 On the A149 coast road just west of Burnham Overy Staithe is a picturesque early 19th-century brick tower mill. The mill was built in 1816 by Edmund Savory, and stayed in the Savory family until 1900. It was damaged by a storm in 1914 and ceased production in 1919. The mill is now preserved by the National Trust and offered as an unusual holiday cottage.

Just down the hill from the mill, at a crossing of the River Burn, stands Union Mill, dating to 1737. Beside it stood an attached windmill. The mill's name came from the fact that the watermill and windmill were linked, or unified, to provide power to a series of millstones.

The Norfolk Coast Path long-distance trail runs along the coast, through salt marshes that are a haven for plant and bird life. Some of the salt marshes have been reclaimed to create freshwater meadows.

Most visitors head straight for the Staithe, which centres on a boat launching area. Boats leave from the Staithe for Scolt Head Island Nature Reserve, just offshore. 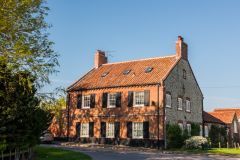 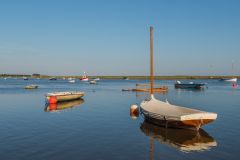 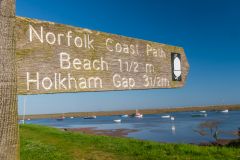 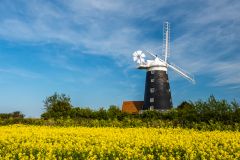 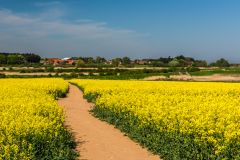 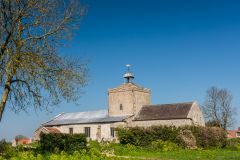 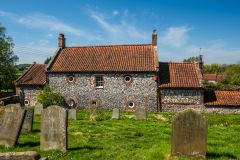 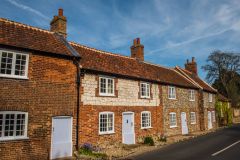 More self catering near Burnham Overy