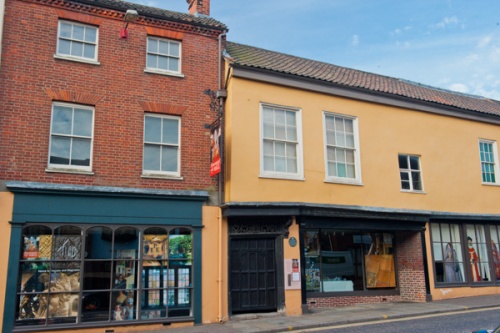 Strangers Hall is a marvellous Tudor merchant's house, used as a museum of local history since the 1930s. The house boasts richly furnished 16th and 17th-century interiors, with beautifully carved wood panelling, period furniture, and exhibits that show how life was lived here over the centuries. Behind the house is a small knot garden, laid out in the 17th century.

Though the house as we see it today is a product of the Tudor period, the building dates back to around 1320 and may have been built for a merchant named Ralph de Middleton. Around 1450 William Barley rebuilt the 14th-century hall, turning the structure on its axis to run parallel to the street, as we see it today. The arrangement of rooms in Barley's building was quite odd; the living quarters could only be reached by a narrow stair at the back of the undercroft. 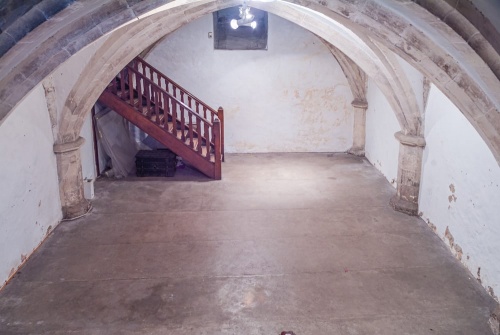 Then in 1530 the Lord Mayor of Norwich, Nicholas Sotherton, added a front door with the lovely carved porch and steps we see today. Over the years the house has served as a residence for wealthy merchants and more mayors of Norwich, but the essential layout has hardly changed since the 17th century.

At the heart of Strangers Hall is the Great Hall, the centre of communal life. From the Hall, passages lead through a warren of dark, panelled bedrooms to a later Georgian dining room, the table set for a meal. Other rooms showcase historic objects including shop signs (look for the gilded sheep) and toys. Below ground level is a medieval barrel-vaulted storage chamber.

Lady Paine's Chamber is a 17th-century room off the hall, remodelled for Lady Emma Paine, wife of Sir Joseph Paine, a wealthy hosier who purchased Strangers Hall in 1659. Within the chamber is a chest of drawers, commonplace now, but in the 17th century a novelty, replacing less convenient chests for storage.

The Great Chamber is Sir Joseph's private chamber, lined in oak panelling with beautifully carved decoration. This room overlooks the knot garden, with its intricate design of flower beds meant to be viewed from above.

When Charles II was restored to the throne Paine seized the moment. He collected contributions from his fellow citizens and rode to London, where he presented the new king with £1000, a huge sum at the time. Charles was suitably grateful and rewarded Paine with a knighthood.

One of the more 'genteel' rooms in the house is the Walnut Room, made for Francis Cock, a 17th century Mayor of Norwich. This chamber is decorated with furniture made from marquetry walnut, including two long case clocks. There are also a number of mirrors in ornate wooden frames and a hand-woven tapestry panel made of wool and silk. 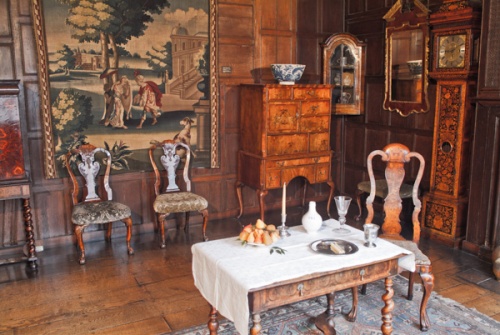 Who were the 'Strangers'?

In the late 16th century the civic government of Norwich wanted to revive the floundering local textile industry. To that end, they invited Flemish and Walloon refugees to settle in Norwich. These refugees, most fleeing religious persecution in their homeland, were called Strangers by the local inhabitants.

Some of these newcomers lived in what is now Strangers Hall, a timber-framed complex of buildings about 10 minutes walk west of the Cathedral. Curiously, though the term 'Strangers' was used frequently to refer to these newcomers, the name was not applied to the Hall until the 19th century, when the house was a residence for Catholic priests. 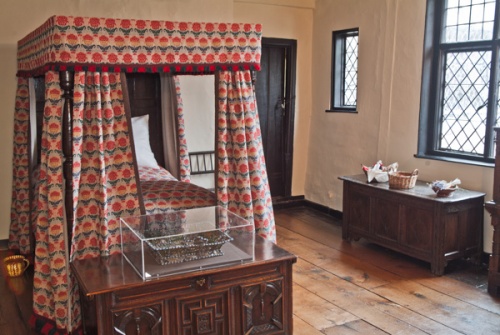 By 1896 the priests had left, and Strangers Hall was derelict. A local developer planned to pull it down and develop the site, when Leonard Bolingbroke, a solicitor and member of the Norfolk Archaeological Society, stepped in and purchased it. He filled the house with his own collection of antiques and opened it to the public as a folk museum in 1900.

At a time when most public museums were filled with rather dry displays of fossils and stuffed animals, the Strangers Hall museum was unusual; it featured objects from everyday life. Bolingbroke presented the Hall to the City of Norwich in 1922. 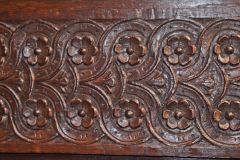 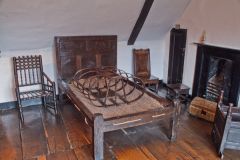 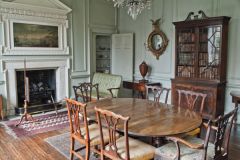 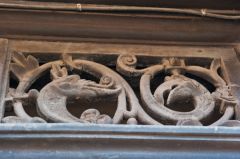 More self catering near Strangers Hall