HERITAGE HIGHLIGHTS:   One of the best-preserved Norman castle mottes in England 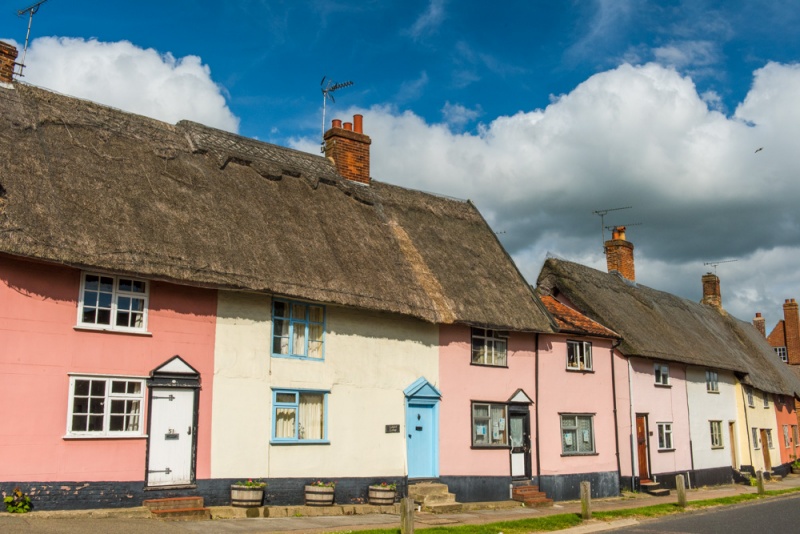 The Suffolk village of Haughley packs a lot of history into a small - and very attractive - area.

One of the earliest and most fascinating historic highlights is Haughley Castle, one of the best-preserved Norman motte and bailey castles in England. The castle stands within a wide moat and is defended by massive earthworks. The castle stands on the site of a Saxon hall owned by Guthmund, who died at the Battle of Hastings in 1066.

The manor was taken over by the Norman lord Hugh de Montfront, who built his motte fortification on the footprint of the Saxon hall. The motte is huge, measuring some 210 feet across at the base and rising 80 feet high. The rectangular bailey is 390 feet by 300 feet. 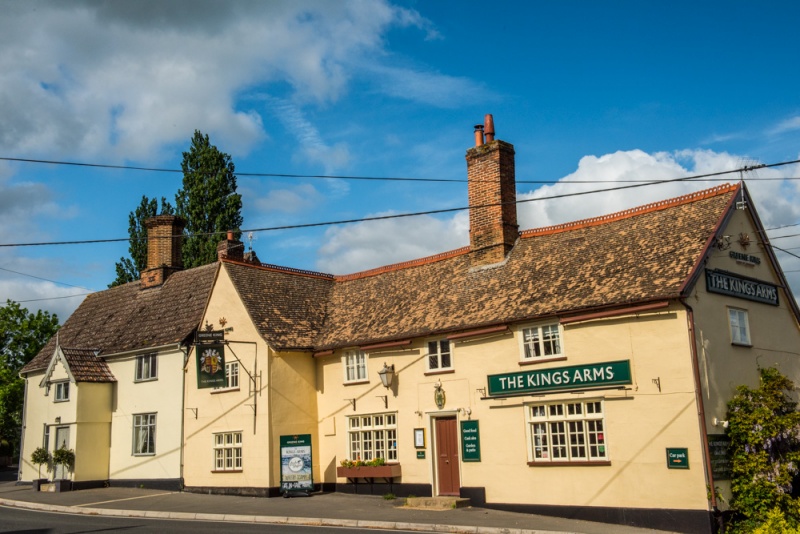 In 1163 Haughley Castle was seized by Henry II from Henry of Essex, who the king blamed for the English defeat at the Battle of Ewloe. A decade later in 1173 Henry's son, dubbed Henry the Young King, rebelled against his father, and rebel forces under Robert de Beaumont, Earl of Leicester, attacked the castle. The castle fortifications were badly damaged in the assault, and only partially rebuilt.

Edward II spent Christmas here in 1327, but the castle fell permanently out of use in the 16th century. It is privately owned and not generally open to the public, but you can easily view the castle moat and the motte, and people fish in the part of the moat facing onto Duke Street. A footpath leads from the churchyard along the eastern edge of the site, and you can get good views of the castle motte (better in winter when foliage is sparse).

The large parish church dates to the 12th century, and stands inside the outer bailey of the castle. The church boasts a beautifully carved 15th-century font decorated with figures of the woodwose, a wild man of the woods figure popular in Suffolk and Norfolk. The church is dedicated to The Assumption of the Blessed Virgin Mary, a dedication that goes back to the medieval period, when Haughley had an annual toy fair on the Feast of the Assumption. 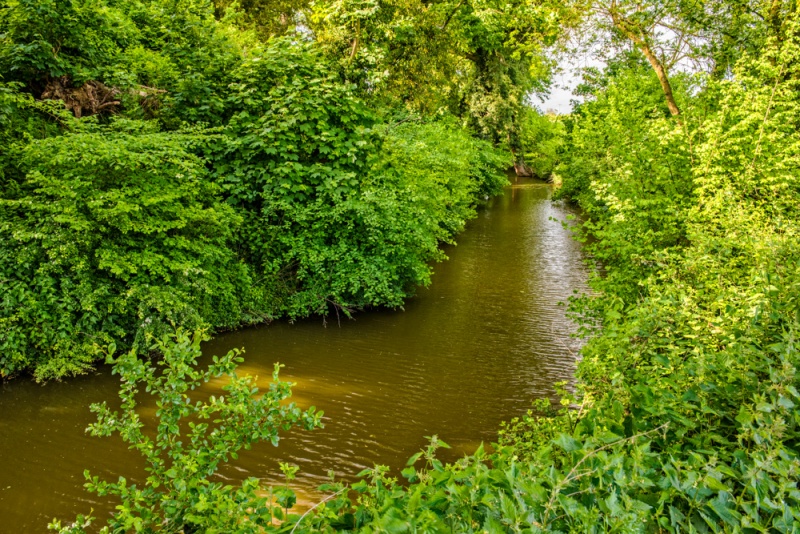 The dedication fell out of use after the medieval period when the fair lapsed, and the church was known simply as St Mary's. The fair was revived again in the Victorian period and the original dedication returned. As for the fair, it was finally suppressed for good in 1871 after complaints of riotous behaviour.

The church was granted to the Abbey of Hailes in Gloucestershire by Richard, Earl of Cornwall. Earl Richard's son Henry of Almain was born in the castle and baptised in the parish church. He was murdered in Italy by his cousins Guy and Simon de Montfort, for his role in beheading their father and brother at the Battle of Evesham in 1265. Henry is buried at Hailes Abbey. In exchange for the abbey being granted the church, the abbot of Hailes had to provide a ladder for the gallows that used to stand near the present Quarries Cross junction.

A secret passage leads from the church to Haughley Hall, a late medieval manor house just outside the outer bailey of the Norman castle. The Hall now a luxury B&B, has a fascinating history going back to the 12th century, when Haughley manor was held by Ralph de Broc, an enemy of Archbishop Thomas Becket. De Broc accompanied the four knights of Henry II's court who murdered Becket in Canterbury Cathedral, though he did not take part in the murder.

A later lord of the manor was Thomas Tyrell, accused of murdering the Princes in the Tower (though the murder has never been proved, nor indeed have the bodies ever been found).

Manor records go back to 1321, and manorial courts are still held. The Hall has a survey book created when ownership passed to Mary Tudor in 1554. Aside from the underground passage to the church, now blocked, the Hall has a hiding hole for a priest built into the thickness of a chimney, a reminder of the days when Catholicism was illegal. The lord of the manor formerly had the right of 'oyer et terminer' (i.e. the right to hear criminal cases).

The village post office is one of the oldest in England in continuous use. Another ancient building is Palmer's Bakery, founded in 1752 and run continuously by the Palmer family since 1869. The Palmers use the original medieval brick ovens to bake fresh bread on the premises.

There is one village pub; the Kings Arms Inn, which can trace its history to at least 1617.

Haughley has gained renown for its place in the resurgence of organic gardening. It was here that Lady Eve Balfour and Alice Debenham created the 'Haughley Experiment', a trial of organic principles that led to the formation of the Soil Association and helped pioneer the modern practice of organic agriculture.

Haughley is a fascinating place to explore. Picturesque thatched and timber-framed buildings abound, and just outside the village to the west stands Haughley Park, a 17th-century manor house set in beautiful historic gardens and woodland. 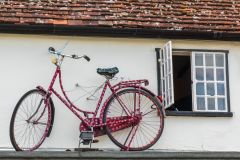 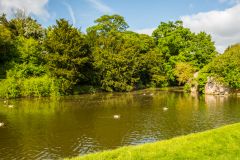 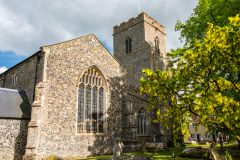 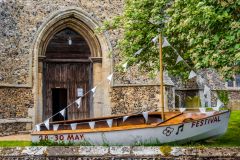 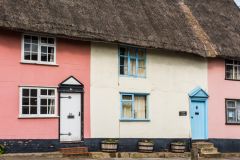 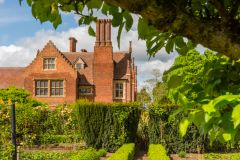 More self catering near Haughley, Suffolk