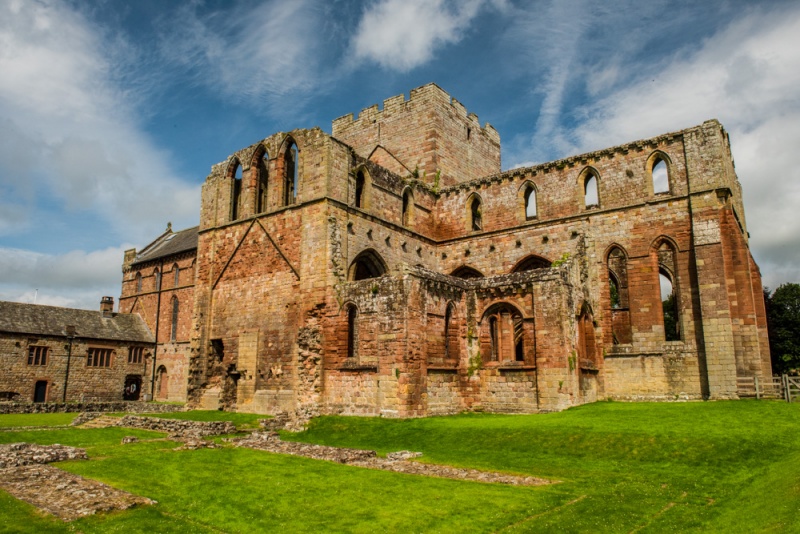 Augustinian canons founded this priory in 1166 under the patronage of Robert de Vaux, lord of Gilsland. The chancel and transepts are in ruins, but the 13th-century nave lives on as the parish church.

When the priory was disbanded in the Dissolution of the Monasteries the north aisle became the parish church, but in 1740 the entire nave was roofed and became part of the church. In the 19th century Rosalind, Countess of Carlisle, donated the pews, organ case, and current roof.

The monastic cloister was to the south of the church. Most of the major buildings around the cloister were destroyed, though the undercroft of the refectory survives, and is one of the most interesting features of the ruins. Also notable is the cellarium, used to store the priory's foodstuff. The cellerium now houses a collection of Roman altars and enjoyable medieval carvings.

The west cloister range was converted into a private house for Sir Thomas Dacre. Tombs of Dacre family members lie in the ruined presbytery of the church. Beyond the end of this house is a pele, or fortified tower residence, now ruined. Just beyond the west range house is another pele, connected to the vicarage. 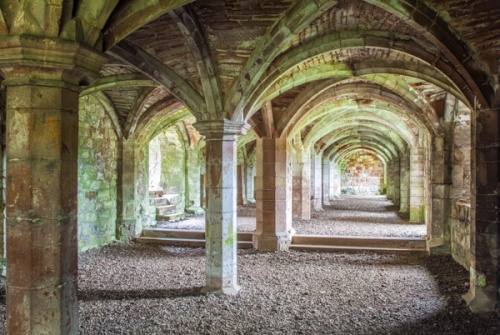 Priory Church Highlights
The monastic church was begun in the late 13th century, and built in several stages through the middle of the 15th century. The oldest stonework is the south wall of the nave and the south transept, but the most impressive feature is the west front, created about 1200. This is a wonderfully preserved example of Early English architecture. In the east window are fragments of medieval glass, returned here from Dacre Hall.

In the north aisle are three stained glass windows designed by Edward Burne-Jones, and Jones also had a hand in the nearby bronze relief carving used as a memorial to George Howard of Naworth Castle.

In the north-west corner of the church is an intricately carved cross shaft, known as the Lanercost Cross. The cross base still stands on the green outside the church, but the cross shaft was moved inside the church for preservation in 1888. One side of the cross has a very worn Latin inscription declaring that it was made in 1214. The inscription was transcribed in 1607 by William, Lord Howard, and the translation reads:

"In the 1214th year from the Incarnation, and the seventh year of the Interdict, Innocent III holding the apostolic see, Otto being emperor in Germany, Philip reigning in France, John in England, William in Scotland, this cross was made". 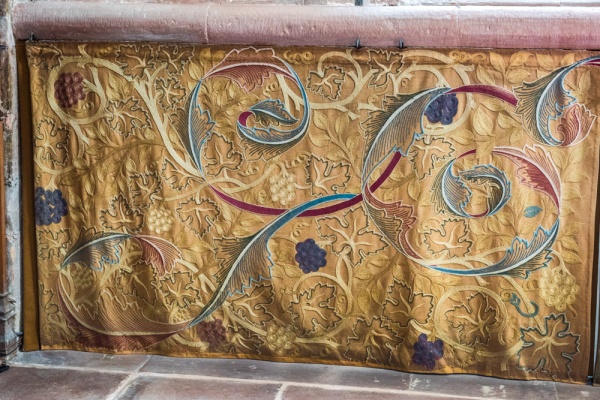 The Lanercost Dossal, by William Morris

Behind the high altar is a beautiful banner of embroidered cloth known as 'The Lanercost Dossal', commissioned in 1881 by George Howard, the 9th Earl of Carlisle. The Dossal was designed by William Morris and embroidered over a period of five years by ladies of Lanercost parish, including three wives of present and past vicars. The dossal was first hung behind the altar on Easter Day, 1887. It is considered a work of great historic and artistic value, an excellent example of Morris' influential design artistry.

Lanercost is situated on a lovely site beside the River Irthing in a peaceful, wooded valley. But the valley was not always so peaceful; the priory was sacked by the Scots on no less than 3 occasions, in 1296, 1297, and 1346.

In 1307 Edward I stayed at Lanercost during his last abortive journey to battle the Scots. It seems likely that the king and his retinue would have been accommodated in the guesthouse of the priory, which now serves as the vicarage.

The elderly king was too ill to continue the fight and eventually died at Burgh by Sands, and a monument to Edward stands near the priory. The priory probably had to erect a large number of timber buildings to accommodate the 200 members of the king's retinue. 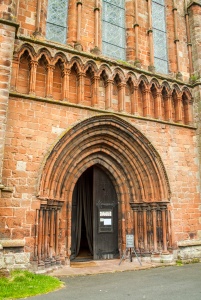 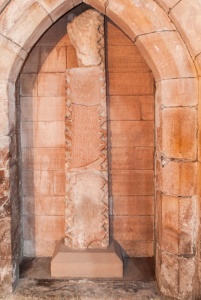 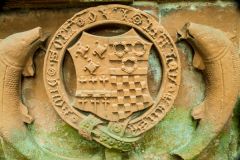 More self catering near Lanercost Priory