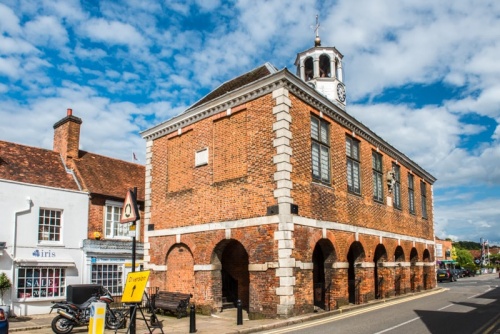 Amersham is divided into two sections, Old Amersham (more properly called "Amersham") and Amersham on the Hill. The latter is a relatively modern development occasioned by the arrival of the Metropolitan Railway line in the 1890s. At the base of the hill is Old Amersham, which has been rightly described as a "charming old town". 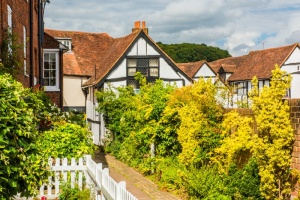 A lane behind the Kings Arms pub

Amersham existed as far back as the 8th century, and the Domesday Book lists no fewer than 6 manors in the area, one belonging to the wife of Edward the Confessor. The High Street is a delight, with historic buildings covering a wide variety of periods lining the broad roadway.

Of particular note are the rows of 17th and 18th-century buildings, and the town hall, rising on arches in the centre of the High Street. There is also a row of small 17th-century almshouses.

On the hill above Amersham, a monument known as The Martyrs' Memorial marks the spot where religious dissenters were burnt at the stake under Queen Mary. The cast of the Martyrs Community Play lead walks to the monument every Saturday starting from the Museum. The walk guides tell the story of the Martyrs and life in Amersham in the early 16th century.

Amersham hosts an annual Charter Fair for two days each September. The fair has its roots in a charter granted in 1200 by King John.

The Amersham Museum hosts regular guided walks through Amersham Old Town. The museum itself is housed in a half-timbered merchant's hall dating from the 15th century. Within the hall are exhibits tracing the history and archaeology of the area, including medieval wall paintings, lacemaking, costumes, fossils, and local crafts.

To reach the memorial, follow the footpath that runs from the parking area behind Tesco. Cross the footbridge and turn right, following the edge of the field. Turn left (uphill) at the end of the field and follow that trail uphill. The memorial will come into view on your right, screened by trees. 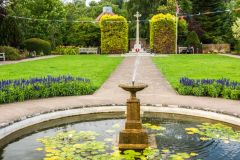 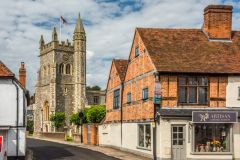 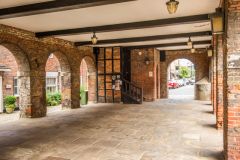 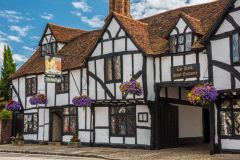 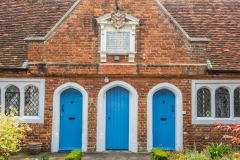 More self catering near Amersham

More bed and breakfasts near Amersham