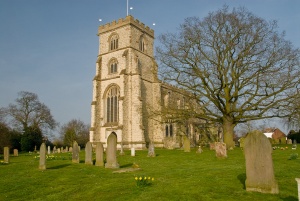 Most tourists pass through the little village of Wing without a second glance as they make their way to Ascott, the ornate stately home on the edge of the village. While Ascott is certainly worth a visit, spare some time to stroll through Wing itself.

The chief attraction is the delightful Saxon church, which has been called the finest in England. There was a monastery church here as early as the 7th century, but the site was probably used for religious purposes much earlier than that.

The manor of Wing was the property of the kings of Wessex, so it is likely that the church here was of some considerable importance. The church was used by Wing Priory, which was the largest landholder in the area until the Reformation.

The oldest part of the church is the crypt, which incorporates Roman tiles from a nearby villa in its ceiling. More Roman tiles are found in the 15th-century rebuilding of the tower. The north-east and south-east walls have the original Saxon windows, and more Saxon work is evident in the nave. 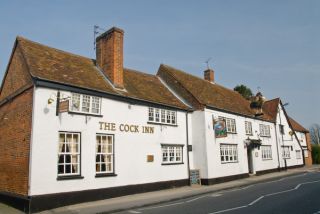 More self catering near Wing

More bed and breakfasts near Wing