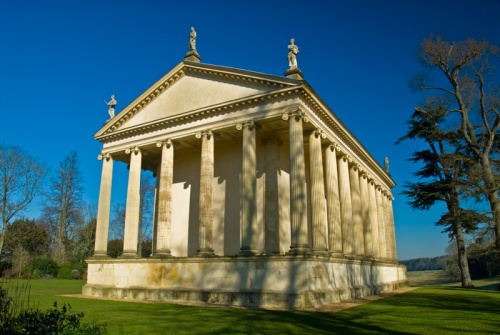 Stowe has a place in gardening history. It was one of the first, and certainly the most influential, of what came to be called 'landscape gardens'. For more on the development of landscape gardening see our article here.

The gardens evolved from an earlier formal Baroque garden laid out around Stowe House, home of the Temple-Grenville family. In about 1718 Richard Temple, Baron (later Viscount) Cobham decided to replace that formal garden with one that was more in keeping with his own sense of what a garden ought to be.

To help him realize his vision, which was fueled as much by political fervour as artistic sensibility, Cobham called in Sir John Vanbrugh, the architect of Blenheim Palace, and Charles Bridgman.

Working with their patron, Vanbrugh and Bridgeman began the alteration of the earlier gardens at Stowe into a classical landscape of temples and grottos, walks and vistas. William Kent and James Gibbs were brought in to work with Bridgman, who died in 1738. He was succeeded by perhaps the most famous and successful landscape garden designer of all time in the person of Lancelot 'Capability' Brown. 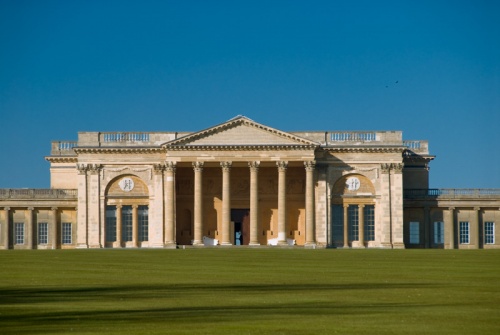 Stowe evolved continuously until Brown left to pursue his own very successful career in 1751. Over the following centuries, the landscape softened as the trees planted by Brown grew, but at the same time, the classical temples felt the passage of the years.

More to the point, the Temple-Grenville family felt the passage of their fortune, aided by the spendthrift 2nd Duke of Buckingham. In the early 20th century the house was sold and went through several hands until it became a private school. The garden was eventually taken over by the National Trust, and now over 40 monuments have been restored and preserved for us to enjoy.

Stowe is not a dramatic garden; it is not intended as such. Instead, it is a garden to amble through. There are winding paths and hidden terraces, sheltered groves and sudden, unexpected vistas that cry out to be admired. There are more classical temples than I could describe in this article, so I'll settle for special mention of a few. 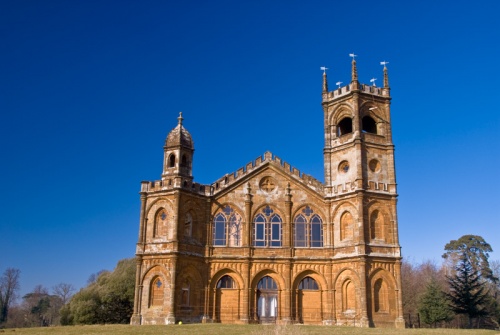 The Temple of Liberty

The Palladian Bridge seems to be a magnet for visitors. The bridge crosses the tapering south-west corner of the Octagon Lake. The term 'Palladian' refers to Andrea Palladio, a 16th-century Italian architect who popularized a style of architecture reminiscent of ancient Rome and Greece. The Palladian Bridge follows that classical outline. It originally stood much higher out of the water than it appears today, but the lake level has risen considerably over the years.

This crescent-shaped temple stands beside the River Styx in the Elysian Fields. It is composed of one long arcade, into which are set niches, each bearing the bust of a British notable.

The 'worthies' are divided equally between people of action and those of intellect, so here we find such diverse worthies as William Shakespeare and Edward, the Black Prince, Queen Elizabeth I and philosopher John Locke. What is so intriguing about this temple is not the architecture, which is lovely, but rather, who was deemed worthy of inclusion or exclusion.

The Temple of Ancient Virtues

There is a lot to see at Stowe. The gardens are immensely popular, so on sunny weekends it can be crowded. However, the area of the gardens is huge, so it never feels like you are overwhelmed with other visitors. The paths are generally very good, but there are some steep sections and some areas that could be slippery when wet.

See if you can time a trip to one of the open days for Stowe House, which offers a wonderful glimpse into the background and lives of the family that created these marvellous gardens that we can still enjoy. To get a better sense of what Stowe Landscape Gardens has to offer, click on the link below to visit our Photo Gallery, which offers a bit of a virtual tour around much of the gardens. 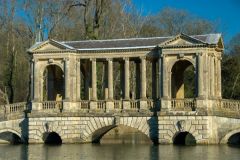 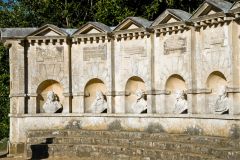 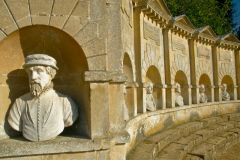 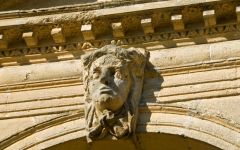 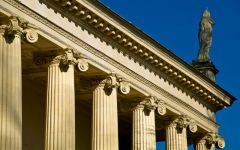