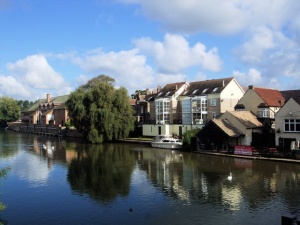 The town of St. Neot's is built around the River Great Ouse, and it is the river that draws visitors and residents alike to pleasant Riverside Park, with its lovely scenery, waterside walks, boating, and fishing opportunities.

The Park is linked by the town bridge to the Market Square. The bridge was originally built in wood in 1180, and was composed of no less than 70 arches! That early bridge was replaced by a stone one in the early 17th century.

The Market Square is one of the largest in all of England. It dates from the 12th century, though now most of the houses and shops that surround it are from the Georgian period.

The St Neot's Museum on Priory Street traces the history of the town and the surrounding area. 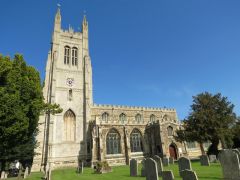 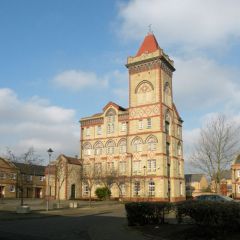 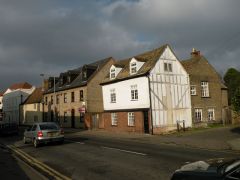 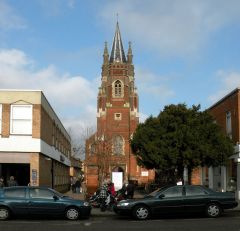 More self catering near St Neots