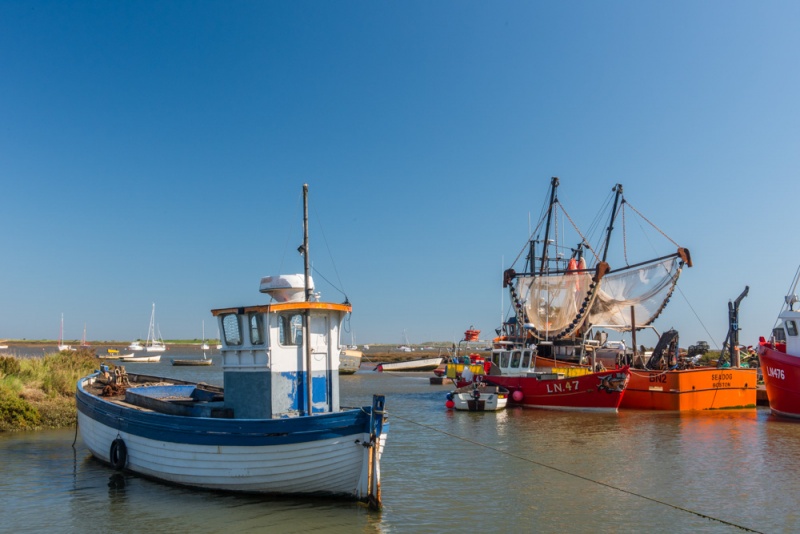 The Brancaster Estate is a jewel in the crown of the National Trust, a stretch of beautiful coastline in north Norfolk, encompassing the residential village of Brancaster and the neighbouring boating centre at Brancaster Staithe. Most visitors will head for Brancaster Staithe, a working fishing village and a popular area for pleasure boating.

At Brancaster Staithe is Dial House, the National Trust's outdoor activity and education centre. The centre offers educational and group activities throughout the year. It is housed in an attractive flint and brick building dating to the 17th century and notable for its Dutch-style gables and large sundial over the entrance porch.

Dial House once served as a pub know as The Victory, and was home to wardens looking after the wildlife reserve on Scolt Head Island. You can see the island beyond the salt-marshes and Brancaster harbour. 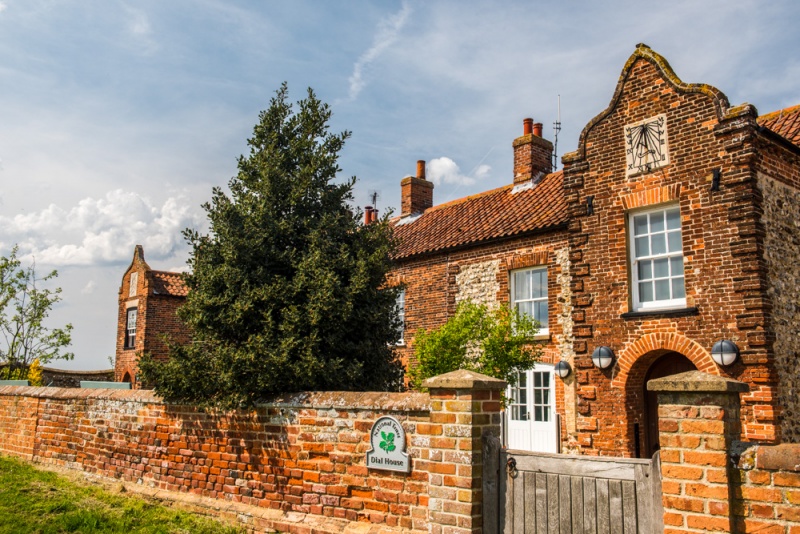 Just east of Brancaster village (between the village and the Staithe) is the site of Branodunum, a 3rd century Roman fort. The fort was constructed in the 230s AD and was later adapted to become part of the Saxon Shore system of fortifications.

The fort was built with its northern wall directly on the shoreline, but the sea has receded over the centuries so it now lies well inland, bounded by the A149 coastal road to the south and a modern housing development to the west.

The housing development is built over the vicus, or civilian settlement that grew up beside the Roman fort. The fort walls were recorded as standing up to 12 feet high in the 18th century, but the stone was robbed for local building projects, and today only earthworks remain in an empty field. The fort was excavated by the popular Time Team television series in 2013.

The best access to the fort is from the A149 or on foot from the North Norfolk Coastal Path. From personal experience, the site is not well signposted, and takes some effort to find! I highly recommend taking a good Ordnance Survey map along to help. 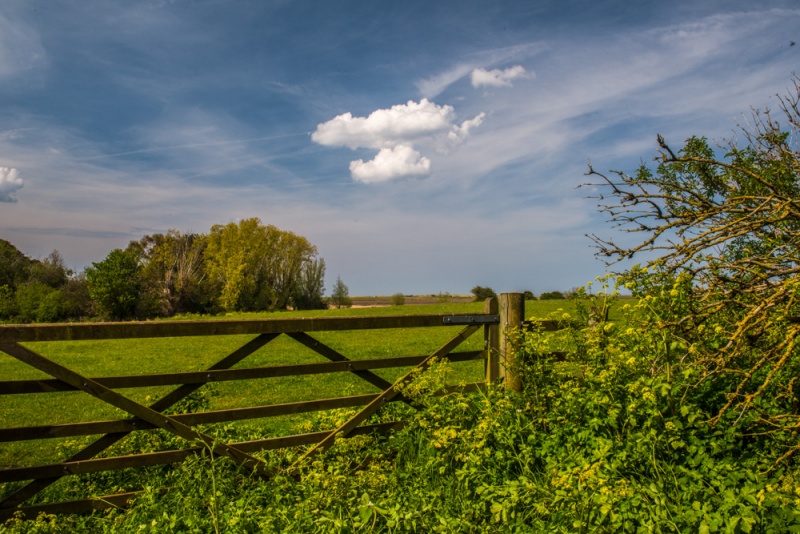 One interesting feature that the National Trust doesn't mention in their literature is that a petrified forest can be seen on the foreshore by Brancaster village when the tide is out. Remains of the petrified wood can often be found along the high tide line on the shore.

The best way to enjoy the Brancaster Estate is to walk along the coastal path. There is a very handy boardwalk in places, which is very useful if the tide is in. The coastal scenery is breathtaking, and the salt marshes provide a haven for a wealth of sea birds.

Just west of Brancaster is RSPB Titchwell Marsh, a nature reserve with a wonderful variety of native and migrating birds. If you visit in winter you'll be treated to the sight of thousands of pink-footed geese flying over the estate on their way to an evening roost.

Brancaster has a long history as a fishing centre, with shellfish, particularly mussels, being a speciality. You can buy fresh shellfish from stalls at the staithe and along the coastal road.

As you wander along the coast you can see the crumbling hulk of the SS Vina, a coaster (coastal cargo ship) built in 1894 and used for target practice by the RAF. before it sank in 1944. 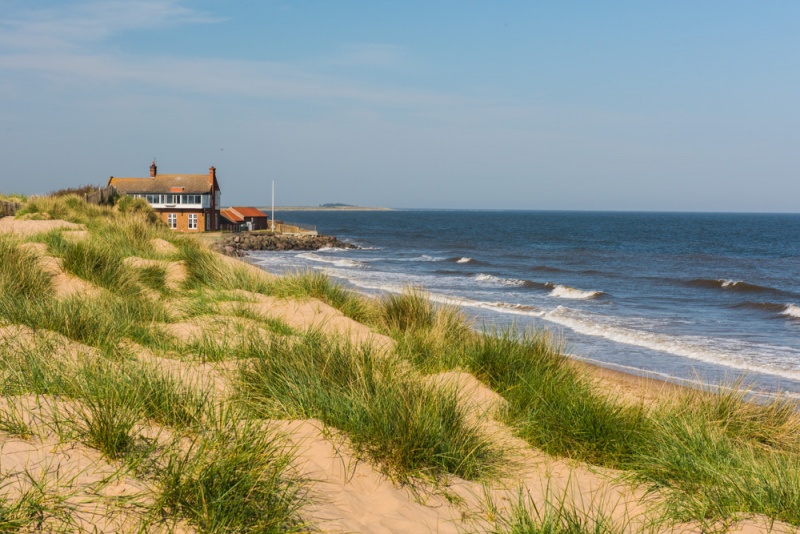 If you follow Broad Lane, at the western edge of Brancaster village it quickly passes through the last few houses and reaches the coast. From this point, the road is tidal, covered completely at high tide. When the tide is out you can drive out to the Royal West Norfolk Golf Club on the coast.

There is a large National Trust parking area and you can walk some of the most unspoilt sandy beaches in England. Instead of driving you can also walk out to the golf club, following a signposted causeway above the tide line. This is a glorious walk through wonderful salt marshes and open skies, with a variety of coastal birds flying overhead. 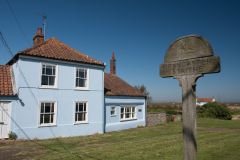 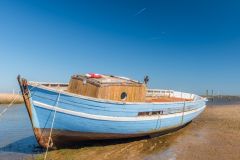 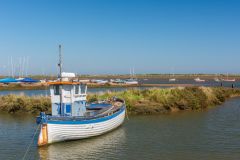 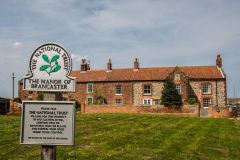 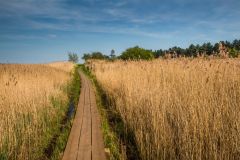 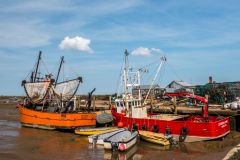 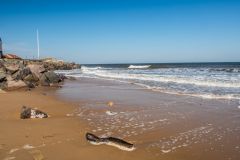 More self catering near Brancaster Estate