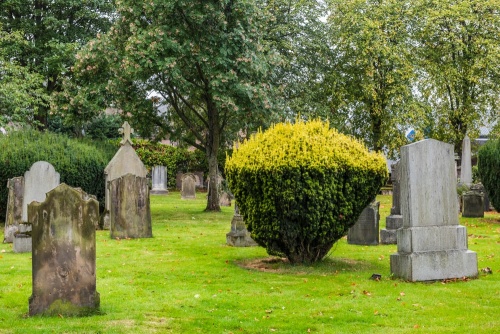 Three old burial grounds survive in Inverness city centre, and all three are clustered close together near the northern end of Church Street. On Church Street itself is the Old High Church, while a stone's throw away on Friar Street is Blackfriars, all that remains of a 14th-century Dominican friary. The third historic burial ground is Chapel Yard Cemetery on Chapel Street.

The cemetery, sometimes known as St Mary's, was probably established by the Dominican order, known as the Black Friars for the colour of their robes. The earliest written evidence for the site comes from the period 1164-1171 when William the Lion gave land here 'to God and the church of St Mary's of Inverness'.

By 1371 the area now enclosed by stone walls was an open green containing a chapel dedicated to The Blessed Virgin Mary of the Green. That long-winded name was usually shortened to Chapel of the Green. The chapel gave its name to the cemetery and to Chapel Street on which it stands.

In 1680 the area was presented to the town of Inverness by Margaret Cuthbert, part of the wealthy Cuthberts of Castlehill. 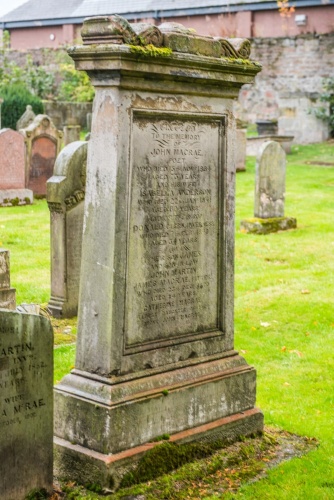 In 1745 Jacobite supporters of Bonnie Prince Charlie damaged some of the graves in Chapel Yard because the families had chosen not to support the Jacobite cause. Worse was to follow, for after the failure of Bonnie Prince Charlie's rebellion in 1746 the cemetery was used as a place to keep cattle from Lord Lovat's estate. The estate had been seized by the government for Lord Lovat's support of the rebellion.

Finally, in 1748 the cemetery was enclosed within stone walls.

Though the burial ground has been in use since medieval times the oldest gravestone is from 1604. It marks the burial place of Hester Eliot, a descendant of Mary, Queen of Scots.

Many prominent families had their mausoleums of burial enclosures at Chapel Yard, among them the Grants, Bethunes, and Forbes families. In addition, there are graves of numerous local dignitaries including Provosts, advocates, ministers and surgeons. There are also numerous Highland clan members buried here, such as the Camerons, Davidsons, McDonalds, McLeods, Robertsons and Stewarts. 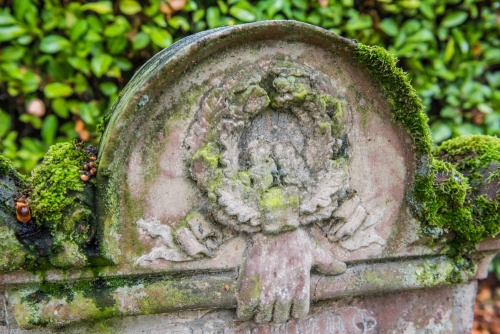 What is doubly interesting is that despite a large number of prominent local people buried here, the graveyard is also home to the graves of ordinary people. Look for the grave of Scottish poet John Macrae who died in 1864 (not the poet of the same name who pennd In Flanders Field many decades later).

It is a real cross-section of Inverness history, from the lowest to the highest. It is also clear from studying the gravestone inscriptions that many of the dead were very young, a reminder of how high infant mortality rates could be.

There are also a small number of World War One Commonwealth War Graves Commission headstones.

Chapel Yard Cemetery is extremely easy to reach from central Inverness. The burial ground in on Chapel Street, reached via Church Street. It is a matter of minutes from the Old High Church. 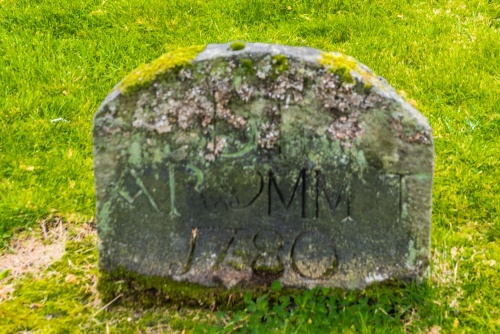 Nearby accommodation is calculated 'as the crow flies' from Chapel Yard Cemetery. 'Nearest' may involve a long drive up and down glens or, if you are near the coast, may include a ferry ride! Please check the property map to make sure the location is right for you.