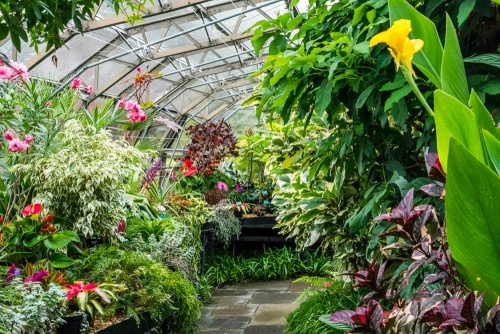 On the west bank of the River Ness in Inverness are the grounds of an 18th-century stately home known as Bught House. The house was pulled down in the 1960s to make way for a new ice rink.

Set within the former walled garden of Bught House is Inverness Botanic Garden, including glasshouse featuring plants from tropical rainforests and arid locations around the world.

The Botanic Garden was opened in 1993 by Prince Edward, and was known originally as Inverness Floral Hall and Gardens. 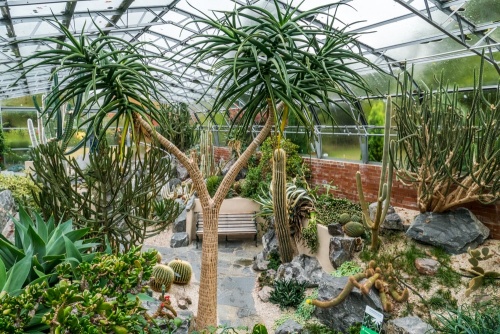 Cacti in the arid glasshouse

At the heart of the gardens is the Tropical House, a glasshouse created to mimic hot, humid rainforest conditions. Plants here are a mix of familiar and rare species and illustrate the amazing diversity of life in a tropical environment. You can see favourite species of house plants sharing space with economically important cash crops such as coffee plants.

Within the tropical glasshouse is a waterfall, which spills down to a lovely pool filled with Koi carp. The pool is fringed with bird of paradise plants, bougainvillaea and tender orchids.

One area of the tropical glasshouse is home to varieties of carnivorous plants such as the Venus flytrap, Sundew, North American Pitcher Plant and the Monkey Cup, found primarily in Borneo and Sumatra. The Monkey Cup not only catches insects but even small mammals.

The tropical rainforest glasshouse links directly to a cactus house, full of amazing varieties of arid-loving plants, with hundreds of different cactus species arranged amid in 75 tonnes of rock and sand. 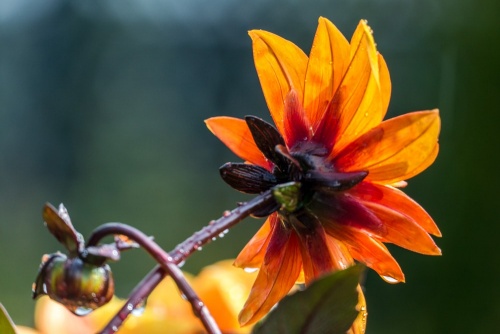 Flowers after an autumn shower

For example, we found a Silver Torch, a cactus native to Bolivia and Argentina. The Silver Torch (Cleistocactus straussii) lives at altitudes over 3,000m and thrives on low temperatures and strong sunlight but dislikes high temperatures - not what you would expect in a cactus.

Another cactus house resident species is the Aeonium, a native of the Canary Islands. Other more common species include varieties of agave and aloe. Look for the Ferocactus, which is sometimes eaten as candied food in Mexico.

The glasshouses stand in beautiful formal gardens mixed with more relaxed informal areas such as a wildflower meadow. The formal garden leads to a 'Secret Garden' run by the GROW (Garden, Recycle, Organic and Wildlife) Project by adults with special needs. The Project has transformed an area of waste ground into a productive garden area over a span of 20 years.

The Inverness Botanic Garden is free to enter. It is run by a charity and depends upon plant sales from the adjoining nursery and donations from the public. There is a popular cafe on site. 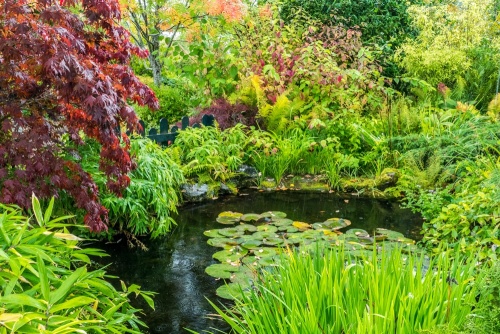 We visited the Botanic Gardens on a wet and windy day in autumn when we were only too glad to explore the glasshouses and stay out of the weather outside! The tropical glasshouse was particularly impressive, and when the rain died down enough for us to go outside we found the formal garden areas very colourful and full of interest, though small.

The Botanic Gardens stand directly opposite the Inverness Leisure Centre on Bught Lane. It is extremely easy to reach off the A82 via Bught Drive, just east of the large Tomnahurich roundabout. There is a large parking area beside the gardens. 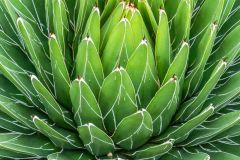 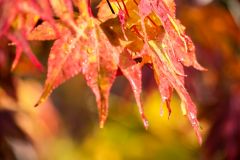 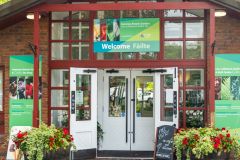 Nearby accommodation is calculated 'as the crow flies' from Inverness Botanic Gardens. 'Nearest' may involve a long drive up and down glens or, if you are near the coast, may include a ferry ride! Please check the property map to make sure the location is right for you.