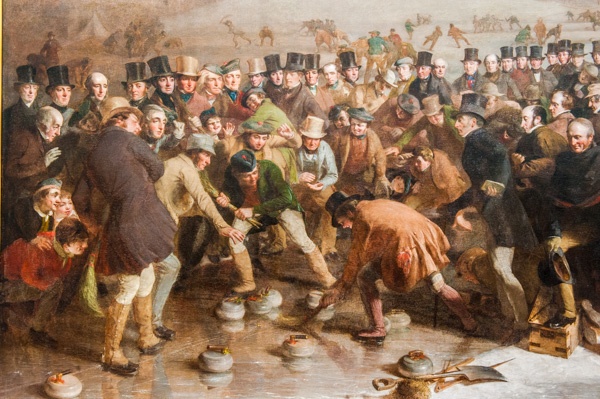 The Grand Match of the Royal Caledonian Curling Club at Linlithgow, by Charles Lees

As its name suggests, the Scottish National Portrait Gallery holds the national collection of portraits. All portraits are of Scots, though not necessarily by Scottish artists.

The museum has its roots in the late 18th century, when the 11th Earl of Buchan began to gather a private collection of Scottish portraits. The Earl's paintings now form the core of the National Museum collections. The move to establish a national collection of portraits was slow to evolve. The success of the National Portrait Gallery in London, which opened in 1856, prompted calls for a similar museum in Scotland, but the government refused to fund a museum.

It was only when a wealthy patron named John Findlay stepped forward with a contribution of £50,000 that a museum building was begun. The museum was officially established in 1882, though the museum building on Queen Street did not open its doors until 1896.

The museum was the first purpose-built national portrait gallery in the world. It is a curious mix of styles from 13th century Gothic to Arts and Crafts, built in red sandstone from Dumfries-shire and modelled in part after the Doges Palace in Venice. 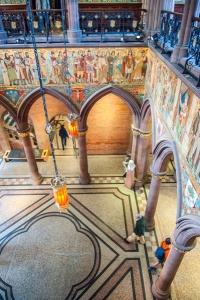 The gallery building itself forms part of the collection in a roundabout way. When the museum opened there was a distinct lack of portraits of medieval Scots. To compensate, statues of famous medieval Scots embellished the outside of the building, and the entrance hall was decorated with a huge frieze depicting a timeline of Scots, from St Ninian to Robert Burns. The frieze was painted by William Hole, who added a first-floor mural in 1898. The murals are part of the experience of visiting the Museum and really add to the sense of history.

The museum collection totals some 3,000 paintings and sculptures, over 25,000 prints and sketches, and 38,000 historic photographs. Only part of the collection is on display at any one time, and there is a changing programme of temporary exhibits throughout the year to complement the regular exhibits.

The earliest paintings date from the Renaissance, with works depicting royalty and members of the nobility, plus prints of important clergy and authors. The earliest portrait is of James IV of Scotland, painted in 1507. Many of the portraits in this period were created on the European continent where the subjects had fled from the volatile political situation in Scotland. Portraits from the 16th century are mainly of royalty, but with the 17th and particularly the 18th century there are far more portraits of nobles and merchants. 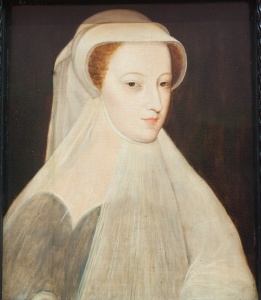 There are two portraits of Mary, Queen of Scots, though neither one was painted during her lifetime. Mary's life proved a popular theme with 19th-century painters, and there are several examples of Victorian paintings showing scenes from her life. Curiously, there are many more examples of contemporary portraits of figures in Mary's court, including each of her three husbands.

The collection includes portraits by Arnold Bronckhorst, the first artist to be known as 'the King's Painter'. The last man to hold the title of King's Painter before the union of Scotland and England in 1707 was Sir John Baptist Medina, who is represented by 10 portraits of Scottish nobility.

As you might expect, there are numerous portraits of Bonnie Prince Charlie and leading Jacobite figures. Scottish portrait painting really gathered momentum in the 18th century through artists like Sir Henry Raeburn and Allan Ramsay, and both have over a dozen paintings on display. Raeburn's works include leading figures in the Scottish Enlightenment, including a famous portrait of author Sir Walter Scott.

One of the most famous works in the museum is the portrait of poet Robert Burns by Alexander Naismyth. The artist with the most works on show is sculptor James Tassie, who created 58 medallion portraits of figures including economist Adam Smith and architect Robert Adam.

The museum is an absolute delight, enhanced by one of the most impressive Victorian gallery buildings in Britain. You could literally spend hours wandering from room to room, finding familiar faces and figures you've only ever read about. I highly, highly recommend the Scottish National Portrait Museum. It is easy to reach on foot from Princes Street and is well signposted. The museum is open most days and is free to enter. 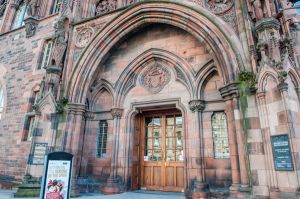