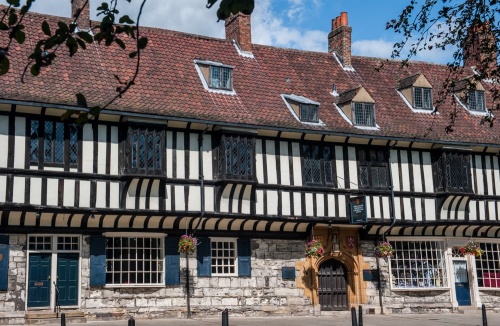 In 1457 Henry VI granted York Minster a license to establish a college of chantry priests here, in the lee of the Minster church. The foundation was delayed by the turmoil of the Wars of the Roses, but in 1461 Edward IV confirmed the grant, and a college of 23 fellows was established, though construction of the college building did not actually start until 1465.

The college was dedicated to St William, the great-grandson of William the Conqueror, who served as Archbishop of York in 1154, and is York's own native saint.

St William's College has undergone many changes over the years, serving as an ecclesiastical residence, a private dwelling, and letting rooms. At one time it was owned by the Earls of Carlisle, but by the late Victorian period, it had fallen into desperate decay and was used as a rather dire tenement house. 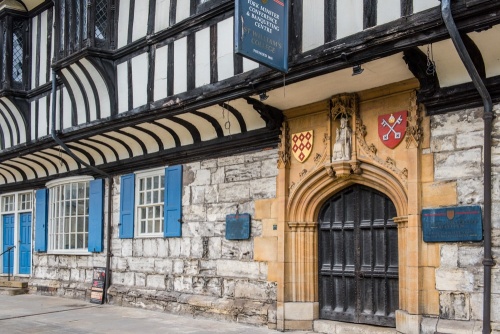 It was saved by Francis Green, owner of the nearby Treasurer's House. Green sold it to the city council at the price he paid for it, so that in 1902 it could be restored to its medieval glory. It then passed into the care of the Dean and Chapter of York Minster.

There is a restaurant at ground level, and 4 rooms, which are rented out for functions such as banquets and social ceremonies. The largest of the chambers is Maclagan Hall, which was in all likelihood the medieval great hall of the chantry priests.

Equally attractive is the 'House of Layman', and attractive chamber under the timber roof, which was used as a meeting area by laymen when the Bishops were in convocation. Visitors can tour the medieval chambers at a minimal cost and the College is open most days during normal business hours. 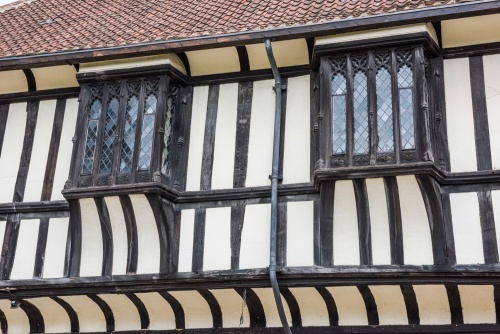 I was amazed that the college was empty when I visited. It is such an attractive historic building, and so close to the Minster, that I assumed it would be crowded with visitors. It wasn't - and deserves a bit more recognition as one of York's most interesting medieval buildings. The College is reputed to be haunted, but then, this is York, so you could have guessed that, right? 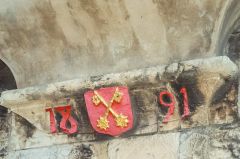 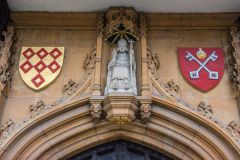 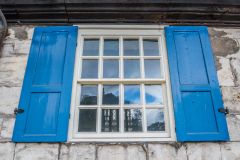 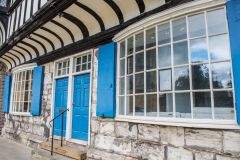 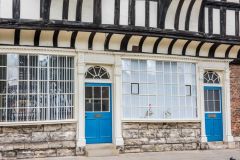 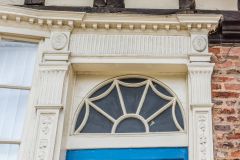