HERITAGE HIGHLIGHTS:   Housed within one of York's medieval gateways, including a chamber built by King Richard himself 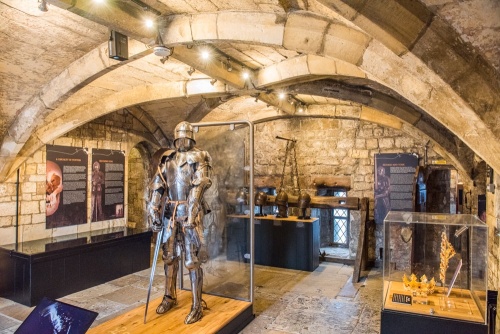 Housed within Monk Bar, one of York's medieval gateways, is one of its best-kept secrets; the Richard III Museum. Monk Bar is primarily 14th century, but Richard himself built the topmost chamber in 1484, possibly paying for it out of his own pocket. Now the Bar is a museum devoted to the life, times, and reputation of perhaps England's most controversial king.

Monk Bar is the tallest gateway in York's historic city walls and over the centuries has served as a guardhouse, prison, and police house. In 1992 the medieval chambers within the Bar were converted into the museum, partly in an attempt to balance the slanted view taken by most historians towards King Richard and redress the balance by presenting the other side of the story.

A major section of the museum is devoted to a special exhibit called The Trial of Richard III, where you can hear the evidence, both pro and con, and decide if the king in the dock actually did kill his nephews, the unfortunate 'Princes in the Tower'. Relive the entire controversy through mock medieval tabloid newspapers. 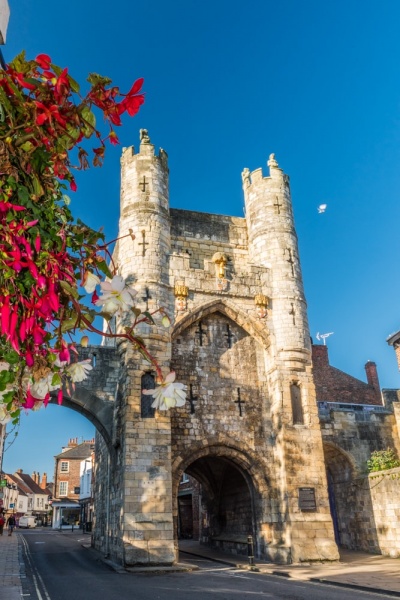 The second chamber houses a display on executions ordered by Richard while he was king.

Elsewhere in the Bar is perhaps the smallest prison cell in the world, dubbed 'Little Ease', where an unfortunate Catholic named Alice Bowman was incarcerated during the Elizabethan period. Bowman was accused of conspiring to steal the heads of Catholic rebels from Ouse Bridge, where they were displayed as a warning to Catholic sympathizers.

Bowman was held first in a 'kidcote', a grim cell built into the Ouse Bridge. Then in 1594, she was transferred to this tiny cell in Monk Bar. See a cross carved into the cell wall around the time of Bowman's imprisonment. The last mention of Alice Bowman comes in 1598 when she was again in prison, but then she disappears from the historical record. 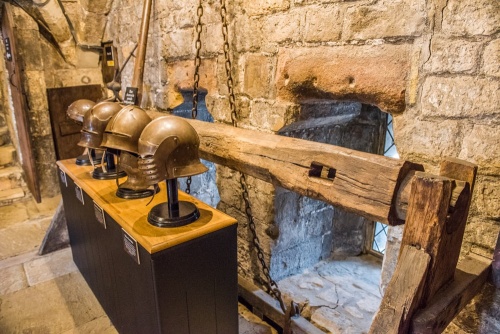 Try your hand at raising an authentic working portcullis - the original portcullis inside Monk Bar was used to control traffic through the gateway beneath. The mechanism still works and you can raise and lower it - with a bit of muscle power!

Then there is a display on the bloody Battle of Towton in 1461, including a skeleton unearthed from the battlefield. You can also see fragments of 15th-century glass and carved stones used in a chapel begun by Richard III to commemorate the dead of Towton. The chapel was never finished because Richard lost his own life shortly after construction began and for centuries the chapel site was a mystery until the glass was discovered on the edge of the battlefield site in 2013. 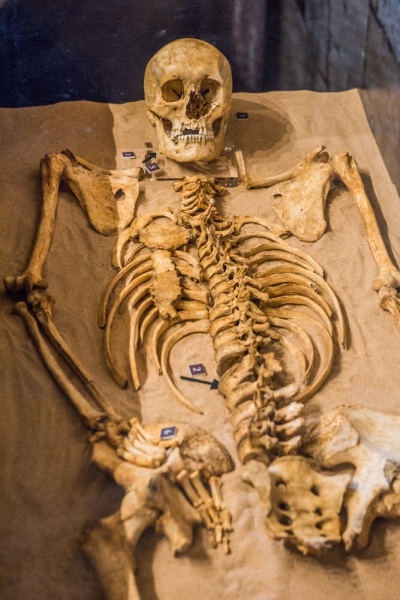 A Battle of Towton skeleton

The Richard III Museum was the brainchild of Michael S. Bennett, a former York tour guide. Bennett was fascinated by the story of King Richard and determined to set the historical record straight over this much-maligned monarch. He wrote and performed a play entitled An Audience with King Richard III, a DVD of which is available in the museum gift shop.

Bennett has also authored several manuscripts, including Shakespeare's Richard III, Fact and Fiction, a scene-by-scene analysis of Shakespeare's play about Richard. All of which information is included just to drive home the point that he knows what he's talking about when it comes to Richard III!

NB. Mr Bennett was manning the till when we visited, and I found him friendly and entertaining. 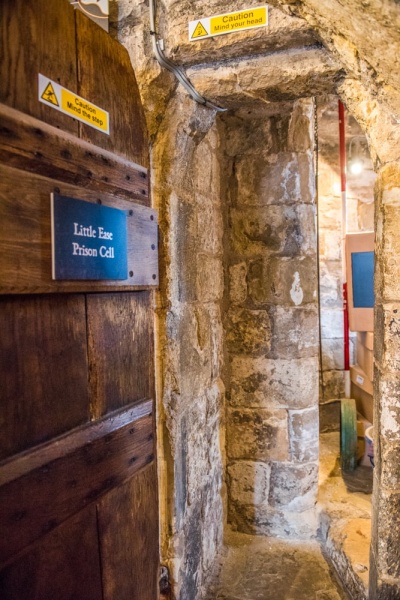 The museum is fascinating and well worth a visit. It will help give a glimpse into a corner of York's history that is perhaps in need of more illumination!

You can buy a joint ticket for both the Richard III Museum in Monk Bar and the Henry VII Experience in Micklegate Bar, across the city.

NOTE: The exhibition is temporarily closed as it is unable to meet government guidelines for social distancing in such a small, historic building. Please check the official website for opening details. 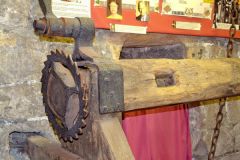 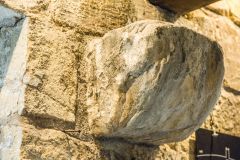 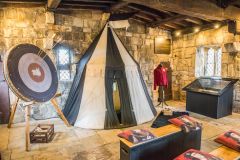 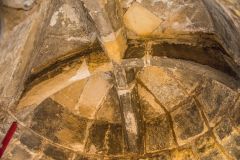