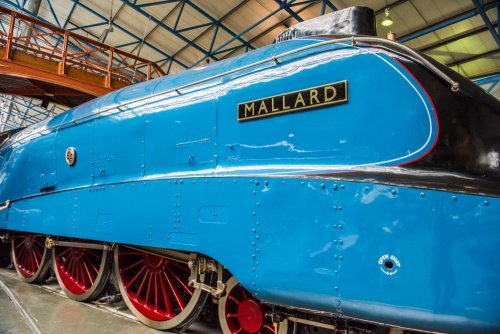 York's National Railway Museum is the largest, and arguably the most historically important, railway museum in the world. The museum holds a staggering 100 historic locomotive engines and a wealth of railway memorabilia spread across several huge railway sheds.

Railway enthusiasts will love seeing a replica of George Stephenson's famous Rocket (1829), considered the world's first true steam locomotive. Other highlights include a special exhibit on the Flying Scotsman, the first steam engine to top 100mph, and the Mallard, the fastest steam locomotive in the world.

One of the most interesting exhibits is a 1949 4-6-2 locomotive that has been cut in half to give visitors a better idea of how the engine functioned. Not all the locomotives are antiques; look for a distinctive 1960s Japanese Shinkansen bullet train. 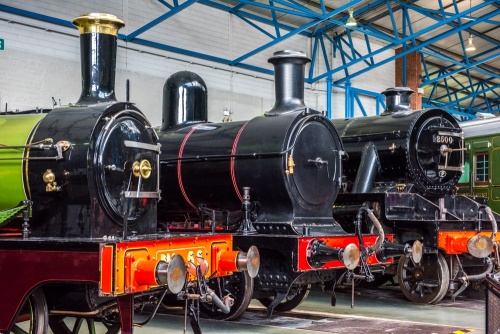 Historic locomotives in the Great Hall

You don't have to be a railway enthusiast to enjoy the museum. Even a railway neophyte will enjoy exploring Queen Victoria's royal carriage. Children (and adults) will love the miniature railway. The museum hosts hands-on family events during the summer and school holidays.

The Railway Museum is spread over three gigantic sheds and a large outdoor area. Let's take a look at the highlights in each area. 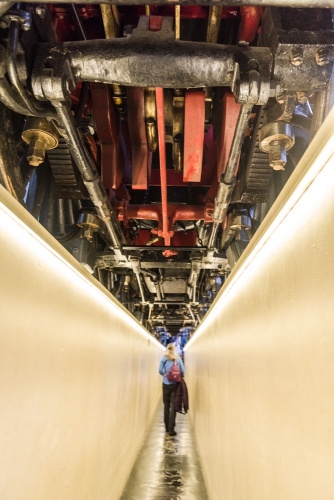 Walking under a historic locomotive

As its name suggests, this is the largest of the three railway sheds. The Great Hall is home to the Mallard, which set the world speed record for a steam locomotive in 1938 - a record that has never been beaten. Climb aboard a 1960s Shinkansen, the Japanese bullet train, a breakthrough in high-speed rail travel.

Then there is the Eurostar, the train that connected Britain to Europe through the Channel Tunnel. A special exhibit looks at the role played by ambulance trains during the First World War. Children will enjoy the Mallard experience, a simulator that lets you experience what it was like to ride on the Mallard during its record-breaking journey.

Then there is the Coppernob, the only surviving example of a bar-framed locomotive in Britain, built in 1847. The locomotive was damaged in a WWII bombing rain and you can still see the holes. Another Victorian engine is the 'Hippopotamus Class' No. 1275, built in 1874. It was unstable at high speeds but its power made it perfect for hauling heavy loads. 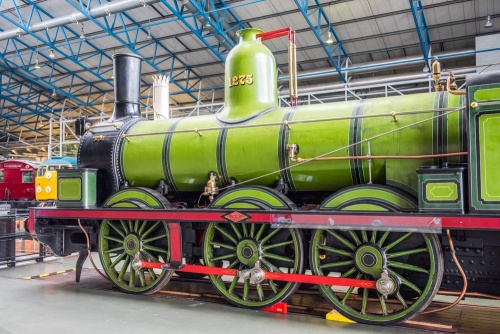 Not every locomotive is steam-driven! Look for the 1934 GWR Diesel Railcar No. 4. These cars were aimed at business travellers and featured a futuristic streamlined Art Deco design. Their distinctive design gave then the nickname 'Flying Bananas'. One remarkable exhibit lets you walk directly under a railway locomotive to see it from beneath.

There is more to see than historic railway locomotives; see the ornate 1837 wrought-iron gates made for Euston Station in London. They formed part of a huge 72-foot arch over the station entrance. 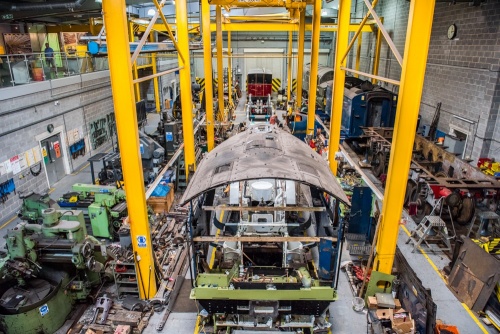 Adjoining the Great Hall is the North Shed, home to the vast Collections store, a veritable Alladin's Cave of railway paraphernalia from station signs to dinner services and antique railway carriage furniture.

One corner of the North Shed is devoted to the Flying Scotsman Story, exploring the history of the famous locomotive, its owners, crew, and passengers.

The Signalling School invites visitors to learn how to use a set of railway signals to direct trains, while a viewing balcony looks out over the modern railway station that adjoins the museum. You can see museum staff restoring vintage locomotives in the workshop. 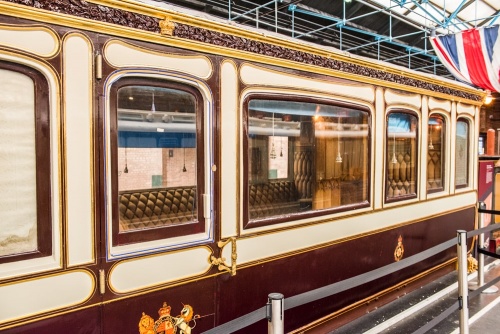 The highlight of Station Hall is Queen Victoria's Railway Carriage, dubbed 'a palace on wheels'. This opulent carriage was used by the queen and members of her family including Prince Albert and Edward VII. The Museum holds the world's finest collection of royal carriages and furnishings.

Other highlights in Station Hal include Class 87, a look at train travel in Britain during the 1970s (hint, it was quite different from Queen Victoria's royal carriage). Not all the railway cars were meant for passengers; see a Milk Tank that carried fresh milk from the dairy to your door.

On the wall is a large painting of Waterloo Station in the 1960s by the artist Terence Cuneo. see if you can spot a mouse hiding amidst the railway bustle. Then there is the Euston Clock, the historic station clock here from Euston Station in London. 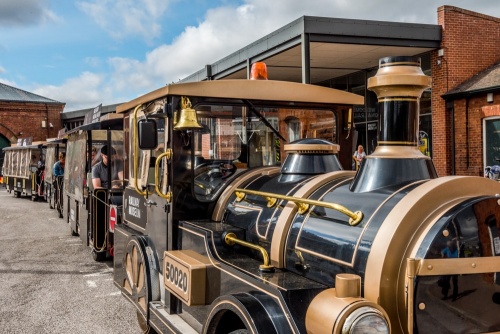 Outside Station Hall is the South Yard, home to the Museum's popular miniature railway. The railway usually runs on a small oval track. There is also a steam-driven train that runs during school holidays and on the weekends. You can also step inside the Depot to see more historic vehicles that aren't always on display.

The National Railway Museum is immediately beside York Railway Station on Leeman Road. The museum is very well signposted around the city centre and is easy to reach from the historic wall walk. There is a visitor car park on Leeman Road - just be aware that parking can be expensive, but that is true of most places in York!

The National Railway Museum is free to enter. We were astonished at how much there is to see. This is easily one of the best free museums in England and an absolute delight to explore. 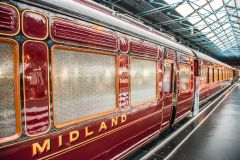 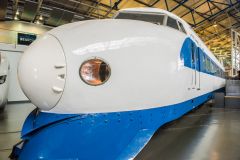 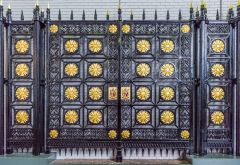 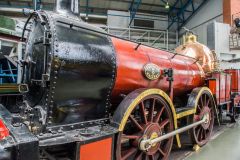 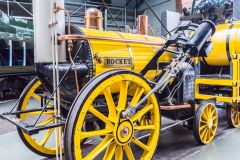 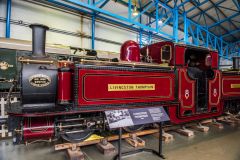 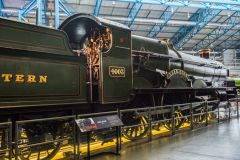 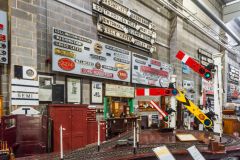