HERITAGE HIGHLIGHTS:   Made with Roman stones from Hadrian's Wall 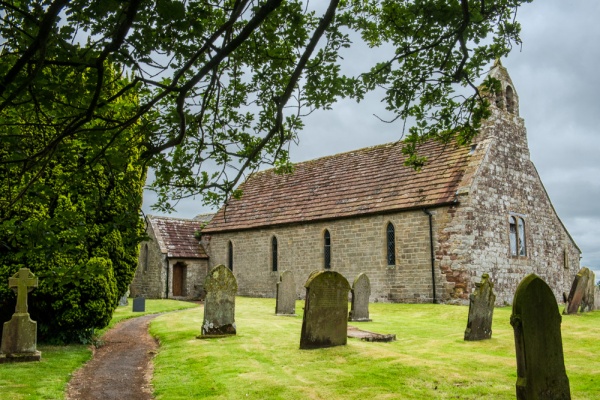 The small medieval church of in Aikton stands in a picturesque location, with views to the northern fells of the Kake District and the commanding bulk of Skiddaw. The church dates to the Norman period and incorporates Roman stones from nearby Hadrian's Wall.

The church still has its original 12th-century chancel arch and its medieval timber roof. The arch features scalloped capitals. The west gable wall is also 12th century. Over the gable is a stone bellcote surmounted by a St Andrew's cross.

The south aisle and south arcade date to the 13th century. Look for the double trefoil windows in the south wall. The roof is 15th century, in a king-post style, with secondary angle braces. The medieval timbers were hidden for centuries and only revealed during restoration work in 1869. 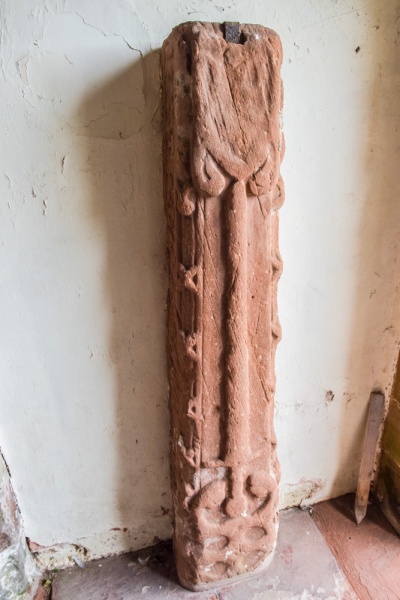 In the chancel is a blocked priest's door with a stone lintel dated 1732. The vestry is Victorian, but incorporates several simple lancet windows, probably 13th century.

Other historic features include the 12th-century font, its square bowl carved with different patterns on each side. For example, one side features three trefoil shapes, while another has two quatrefoil symbols. In the south aisle is a trefoil-headed piscina thought to be 14th century.

There are two bells in the bellcote, the oldest of which dates to the 14th century, making it among the oldest bells in England.

Don't miss the striking red sandstone 13th-century grave slab just inside the porch doorway. It is thought to commemorate a member of the De Morville family and bears a raised symbol of a sword on the top. 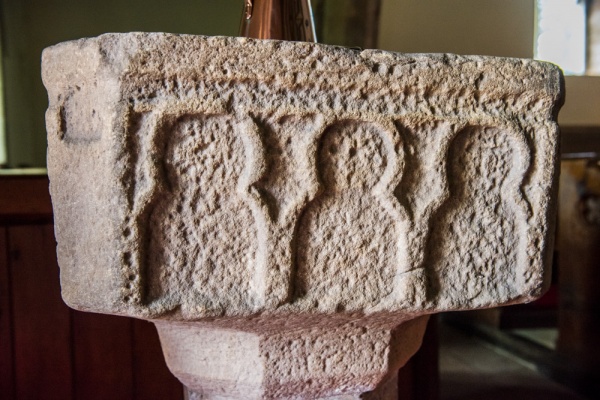 In the churchyard is a memorial to eight men of the parish who died in World War One. The poignant memorial lists the names of the dead followed by the phrase "Be thou faithful unto death, and I will give thee a crown of life." Also look for the rather odd sundial affixed to the south wall, with a series of raised vertical lines descending from a quarter sun symbol.

At present, the church is open daily, but only between Easter and the end of September. It would be a good idea to check the official website before making a special trip. Having said that, the church was open when we visited. 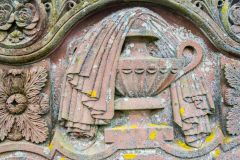 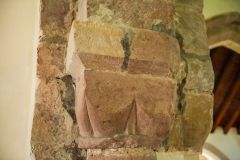 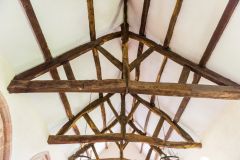