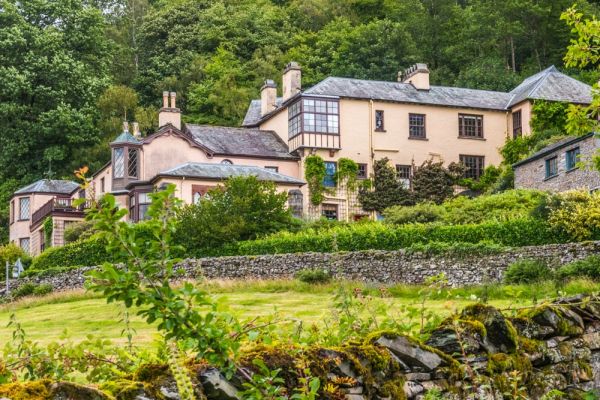 This beautifully situated house on Coniston Water was the home of influential Victorian poet, artist, writer, and critic John Ruskin from 1872 until his death in 1900. Brantwood is filled with Ruskin's personal effects, drawings, watercolours, and furniture.

John Ruskin first visited the Lake District as a child, and he returned many times during his life. In 1871 at the age of 52 he purchased Brantwood and set about restoring and extending the house. His most famous addition to Brantwood was a turret room built onto the south-west corner of the house. The turret offers unrivalled views over Coniston Water and the surrounding countryside in thee directions.

Ruskin filled his new home with a wonderful collection of art gathered on his travels abroad and from his connections to some of the most famous names in British art circles such as JMW Turner and the Pre-Raphaelites. He also filled Brantwood with an extraordinary mineral collection. 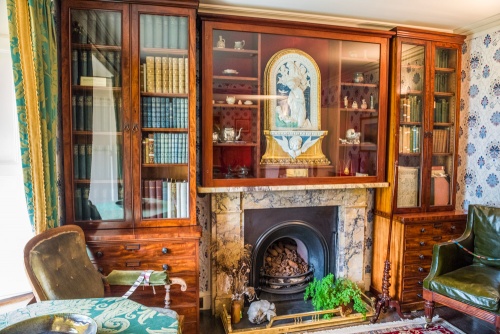 Ruskin's home was a magnet for famous figures in the literary and art worlds, and he welcomed visitors such as Charles Darwin, Kate Greenaway and Holman Hunt to Brantwood.

In a passage directly under part of the house is Ruskin's coach, an 1876 luxury double Brougham, built to Ruskin's specifications by a firm of coachmakers in Camberwell and featuring a secret compartment.

Near the Brantwood cafe is another of Ruskin's vehicles, his private boat, designed by his secretary Laurence Hilliard. The boat was launched in 1880 and was dubbed 'Jump'. It was supposed to be made for both sailing and rowing, but the hybrid design proved to be good at neither! 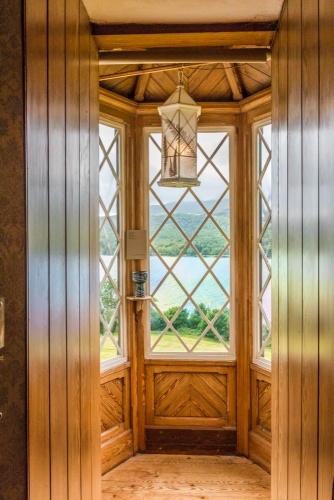 The house is set in 250 acres of woods, meadows, and moorlands, including walking paths which allow excellent views across Coniston Water.

The 30 acres of gardens that surround the house include the Professor's Garden, where Ruskin grew native fruits and flowers. Ruskin created different garden "rooms" as a kind of living laboratory to experiment with his ideas on social and environmental philosophy.

From a fern garden to a medieval herb area, Brantwood has enough variety to satisfy even the most experienced gardeners. one garden highlight is 'Ruskin's Chair', a seat made from local slate. The chair does not face the garden itself but rather it faces a small stream where a waterfall tumbles down the hillside. 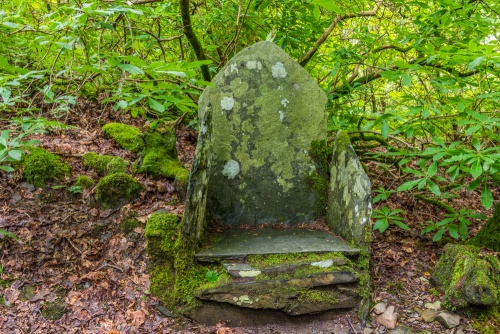 Ruskin's Chair in the gardens

It is difficult to categorise John Ruskin, for his influence extended profoundly into such diverse areas as architecture and social philosophy. His writings on architecture did much to foster the Victorian Gothic Revival, and the Arts and Crafts Movement owed much to his philosophy on the nature of the creative process and the importance of highly skilled individual craftspeople.

You can learn more about Ruskin's life and career at the outstanding Ruskin Museum in Coniston, where you can see many of his drawings and samples from his marvellous mineral collection.

I found Brantwood absolutely captivating. The homely interiors are very much as Ruskin would have known them, with typical Victorian warmth and clutter. The location on the sloping hillside above Coniston Water is simply wonderful, and the gardens are a place you could sit and enjoy the scenery for hours.

Brantwood can be reached by car or during the summer months via the steam yacht Gondola from Coniston village. The Coniston Launch also makes regular stops at Brantwood Pier. 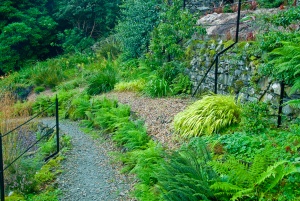 A path in the upper garden 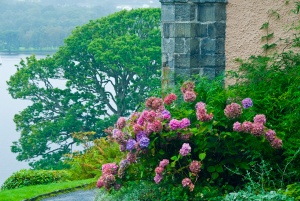 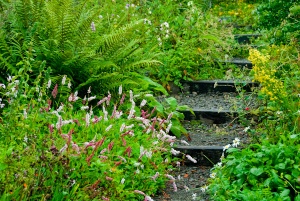 The path to Brantwood pier 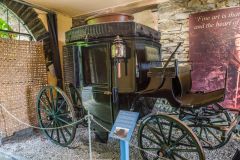 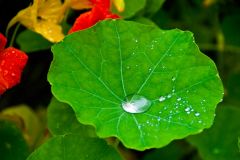 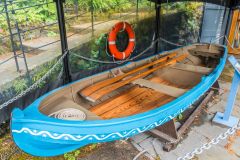 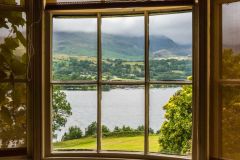 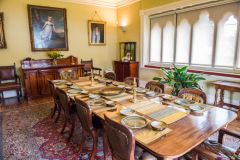 More self catering near Brantwood

More bed and breakfasts near Brantwood