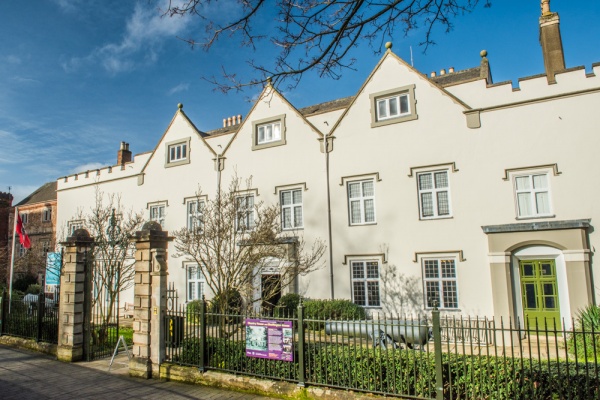 A pair of Tudor buildings in the heart of Leicester have been combined to create a fascinating setting for a museum of the city's heritage. The Newarke Houses Museum & Gardens are formed from the neighbouring houses of Wigston's Chantry House and Skeffington House, both over 500 years old.

In 1511 four leading Leicester merchants including William Wigston, or Wygstone, were granted a patent to establish a chantry chapel at the Church of St Mary of the Annunciation, which stood where the De Montfort University's Hawthorn Building is now.

Wigston was a wealthy wool merchant and served as both Mayor of Leicester and Mayor of the Staple at Calais. He and his co-founders paid for two chaplains whose job was to say regular prayers for the souls of the founders and for the king and queen (at that time Henry VIII and Catherine of Aragon). The chaplains were to reside in a specially built Chantry House in The Newarke, opposite the church.

Wigston's Chantry House is the oldest part of the Newarke Houses Museum. It is the smaller of the two buildings, made of rubble stone, standing two storeys high, and originally had an external staircase at the rear. It had internal walls of wood and plaster, one of which survives today. 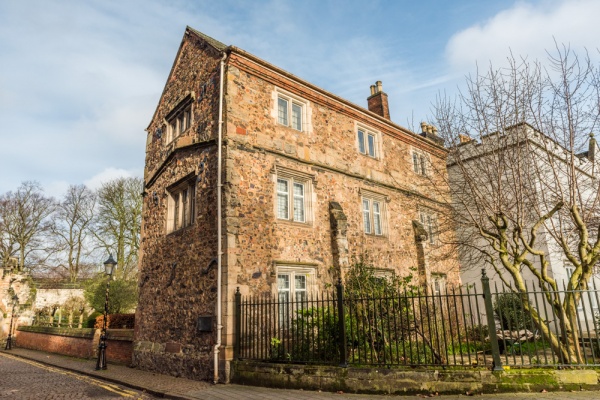 Chantries were abolished in 1547, and the house became a residence. Another floor was added and the house was joined to the neighbouring building. The house was usually rented out, and there was a warehouse at the rear.

Skeffington House was built in the Elizabethan period by Thomas Skeffington, Sheriff of Leicestershire. Around 1600 it was extended to meet Chantry House, and enlarged with brick extensions.

Both houses suffered badly in the 1645 siege of Leicester by Royalist troops. You can see gun loops in the garden walls where muskets were positioned.

When the house was repaired it was also improved, and the 'Panelled Room' on the ground floor received the beautiful wooden panelling that gives it its name. In the late 17th century the house was finally joined to Chantry House.

The house was restored from 1730 by William Wright, a lawyer who served as Recorder of Leicester. Wright added the impressive grand staircase that is a major feature of the building today. The present plastered facade was added by William Oldham, a city Alderman who bought the house in 1790.

The two houses were put up for sale in 1908 and there was concern that they might be demolished to make way for a factory. Over 3600 pounds was raised to purchase the properties. The Chantry House remained as a private residence and Skeffington House became a school. It was only when the school moved in 1939 that the buildings began to be transformed into a museum space. World War Two slowed this transformation process, and it was not until 1953 that the museum opened as part of celebrations marking the Coronation of Elizabeth II. 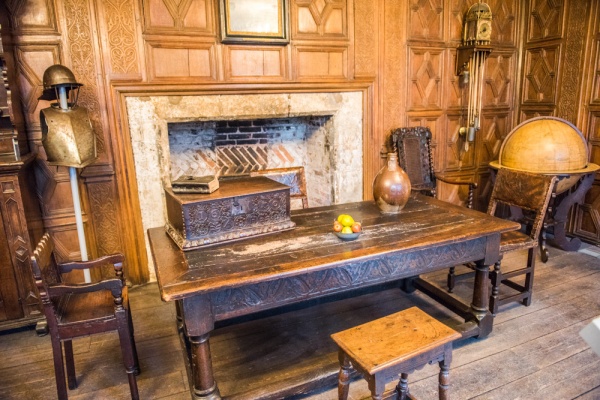 It was worth the wait.

Newarke Houses Museum is a wonderful example of a local heritage museum housed in buildings that themselves formed an important part of that heritage. There are several period room 'settings' depicting life at various times in the city's history. We already mentioned the Panelled Room, set to illustrate the 17th century.

Other room settings depict the 1950s and the 1970s. There is a vivid recreation of a WWI trench and a wonderful 1950s street scene. The street scene was inspired by Wharf Street and includes a pawnbroker's shop, a grocers, and a public house.

A small room illustrates a very large man; Daniel Lambert, one of Leicester's most famous natives. Lambert (1770-1809) was a gaol keeper known for his enormous size and strength. In order to make ends meet he put himself on show, charging admission for spectators to meet him in his apartments. At the time of his death, Lambert weighed 739 pounds (335 kg) and was considered the heaviest recorded man in world history to that date. 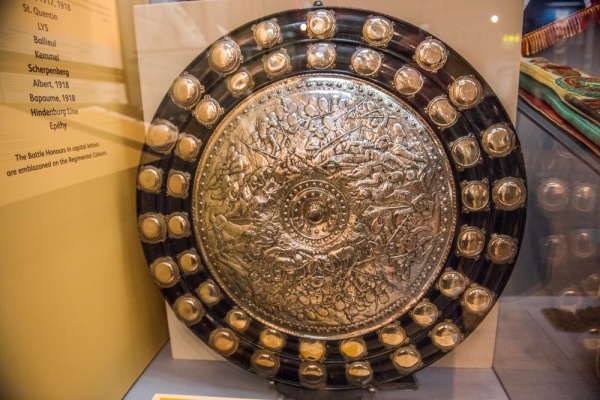 The upper floor of the museum holds the Royal Leicestershire Regiment Museum, tracing the history of the regiment known as The Tigers. The museum looks at war through the lives of ordinary soldiers and those they left at home. One of the eye-catching exhibits is the ornate silver Burnaby Shield, given by Major General ES Burnaby to the Leicestershire Rifle Volunteers as a prize for shooting competitions.

One of the most interesting historic exhibits is actually a part of the house itself; an incised monumental slab found built into the wall. The slab is inscribed in Latin with the words 'Hic jacet Agnes quondam uxor Johannis ... xlix Cuius anime propicietur Deus. Amen', which translates as 'Here lies Agnes, wife of John ... 1349 On whose soul may God have mercy. Amen.' The front face of the slab shows two angels holding a heraldic shield aloft. 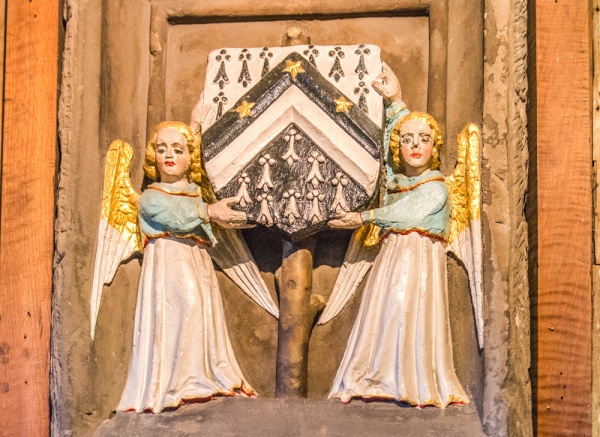 The gardens were designed to illustrate the development of English gardens over time. The Chantry House Garden shows how gardens looked before 1650. The Castle Wall Border is planted with species linked too myth, religion, and superstition. The Apothecary's Garden is planted with species thought to have medicinal qualities, and the Sundial Garden shows plants introduced between 1650 and 1850.

The Newarke Houses Museum and Garden is free to enter and is easy to reach from the city centre. It is located just a few steps from The Magazine and a stone's throw from the castle. 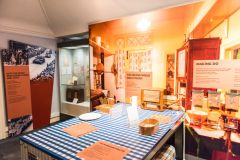 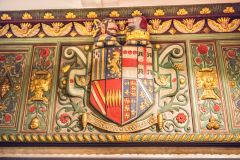 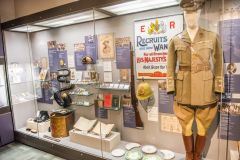 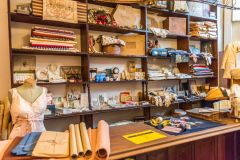 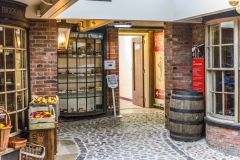 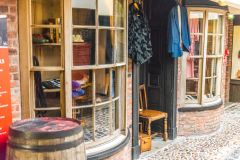