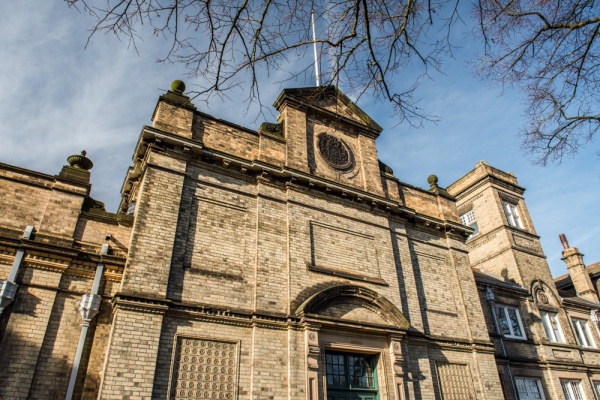 Leicester is blessed with a number of fascinating museums. One of the most interesting is the New Walk Museum, housed in a beautiful 19th-century neo-classical building on the tree-lined promenade of New Walk, a short stroll from the city centre.

The building was erected in 1836 as the New Walk Proprietary School. When the school closed just 11 years later the Leicester Corporation bought the property for £4300 and transformed it into an exhibition and museum space.

The Corporation was responding to the Museum Act of 1845, which gave all towns with more than 10,000 residents the power to levy a tax to support the foundation of public museums. It sounds an innocuous notion, but there was a fair bit of class-conscious Victorian paternalism towards the working classes involved in the Act.

MPs were concerned that with more free time for workers the lower classes might be swayed towards radical ideas and agitate for social reform. Or, indeed, they might just spend their time drinking. To counter this possibility government encouraged boroughs to establish reading rooms, libraries, and museums to encourage the lower classes to spend their time more profitably in morally uplifting activities. 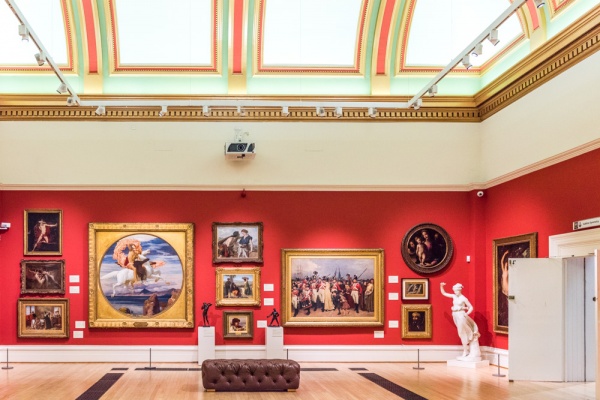 The New Walk Museum was established with aid from the Literary and Philosophical Society, who offered their own collection as the core of the new museum and who used the Lecture Hall as their meeting place. The original exhibits focussed on natural history, and in the best Victorian tradition were essentially large glass display cases with stuffed birds and animals. an art gallery was later added to the natural history exhibits.

The museum later housed the city archive, though these records are now held in the Leicestershire Records Office.

From those 19th century beginnings as a space to raise the moral standards of the working classes the New Walk Museum has grown to become one of the most popular family-friendly museums in the Midlands. 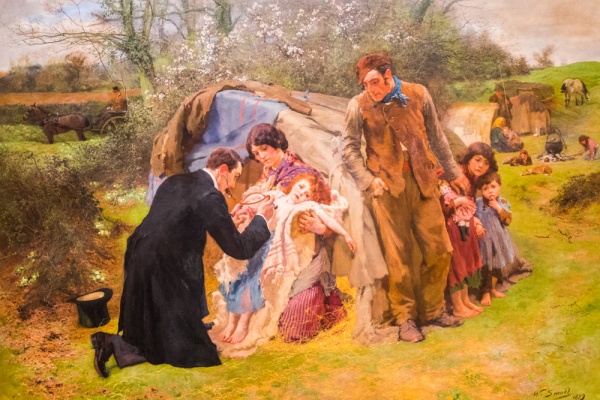 The Dinosaur Gallery is extremely popular with families, and features The Rutland Dinosaur, a piece of meteorite found in Barwell, and Jurassic marine reptile fossils.

The Ancient Egypt Gallery is perhaps my favourite part of the museum. Here you will find the mummy and coffin of Pe-iuy, found in a tomb in Thebes. Pe-iuy lived around 700-500 BC. X-rays show that the mummy is that of a middle-aged male, with a broken arm suffered just before death.

Two fascinating finds in the Egypt Gallery are the mummies of a brother and sister, Bes-en-Mut and Ta-bes, found in the town of Akhmim, near the Nile river. The pair lived around 800 BC and were given to the museum by Mr and Mrs John Mason Cook. Mr Cook was the 'son' part of the famous Thomas Cook & Son Travel company. 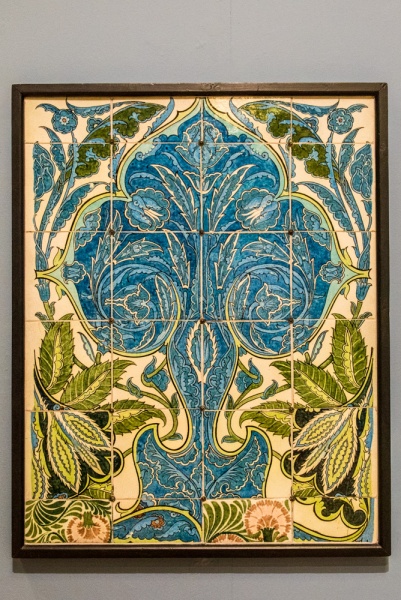 Another of our favourite parts of the museum is the Victorian Art Gallery, which despite the name includes art work from the 16th-19th century, including British and European artists such as JMW Turner, Edgar Degas, and Lord Leighton. The gallery began as a lecture hall and gallery in 1879.

The Arts and Crafts Gallery holds important works by members of the Arts and Crafts Movement, one of the most influential artistic style trends of the late 19th and early 20th century. One of the highlights is an exhibition of work by Ernest Gimson (1864-1919), a Leicester native who worked as an architect and designer. Critic Nikolaus Pevsner called Gimson "the greatest of the English architect-designers". The museum has information on a walking tour linking places associated with Gimson around the city of Leicester.

These are just a few of the museum highlights that caught our eye during a family visit. The New Walk Museum is an excellent free museum with a special focus on being family-friendly. It is easy to reach from central Leicester and is well signposted. 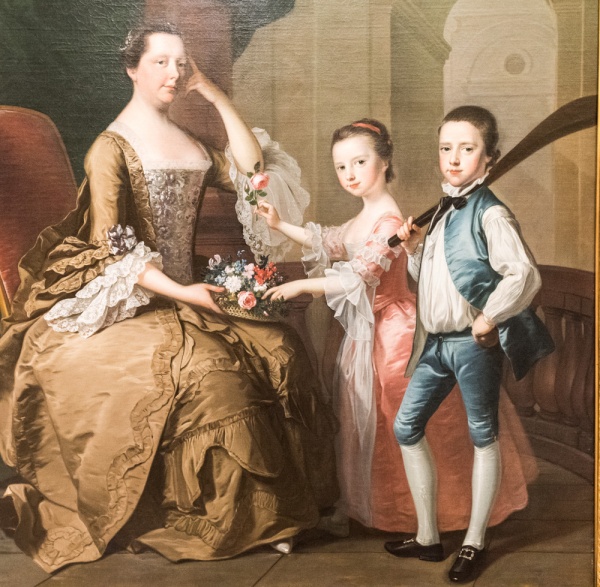 Mrs Matthew Mitchell and Her Children, by Thomas Hudson, 1757 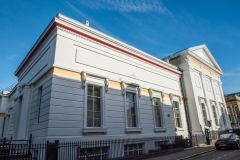 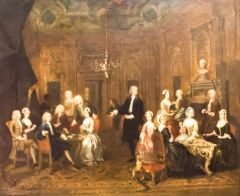