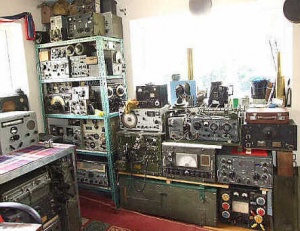 A fascinating collection of World War II military radio and spy equipment from around the world. The Military Wireless Museum is the brainchild of enthusiast Ben Nock, whose aim is to preserve historical military radios and related gear.

Mr Nock has amassed over 700 radio sets since he began collecting in the 1980s. The museum also undertakes research on historical models and types of equipment.

The collection includes an array of gear from across the globe, including Britain, France, Germany, Japan, Russia, USA, China, and Australia.

What makes the collection even more interesting is that the history of some of the gear is known; for example, some sets were used on D-Day, and of course, even more secret stories attach to the spy radios!

NOTE:
The museum is open by previous arrangement only. Contact the operator by email to arrange a visit. 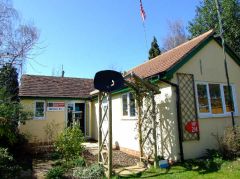 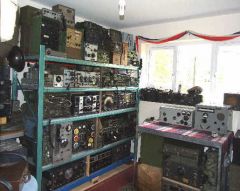 More self catering near Wireless Museum

Self Catering near Kidderminster