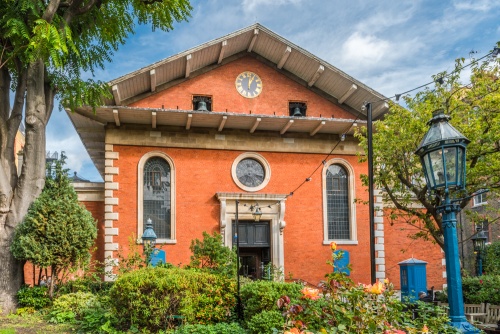 Francis Russell, 4th Earl of Bedford, was a man with a vision. In 1630 the Earl launched an ambitious scheme to create London's first formal square. He tore down buildings on land he owned north of The Strand to create Covent Garden Piazza, a cobbled open space with room for a market in the centre of the square.

The earl called in architect Inigo Jones, the Court architect, to build elegant houses around the square for 'Gentlemen and men of ability'. It was, in effect, a housing estate built 'on spec'. The Earl asked Jones to build a simple church on the west side of the square. His instructions to the architect were to build a church 'not much better than a barn'.

Inigo Jones is said to have told his patron, 'Then you shall have the handsomest barn in England'. The result is St Paul's Covent Garden, one of the finest 17th-century churches in England and the very first church to be built in London since the Reformation. 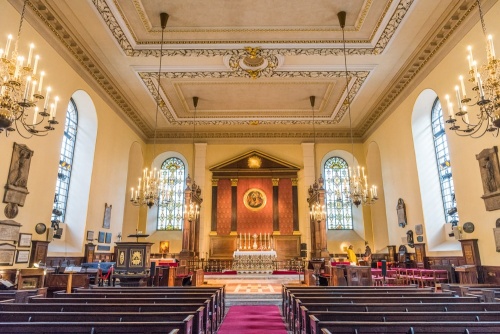 Jones was inspired by the architecture of classical Rome, and he modelled the new church after the designs of early Roman temples.

But there was a problem.

The church was on the west side of Covent Garden Piazza, so the east side of the church faced into the square. Jones designed a magnificent neoclassical portico facing the square, with three doors leading into the church. Since the main entrance was in the east, the altar would have to be at the opposite end of the church, the west end. 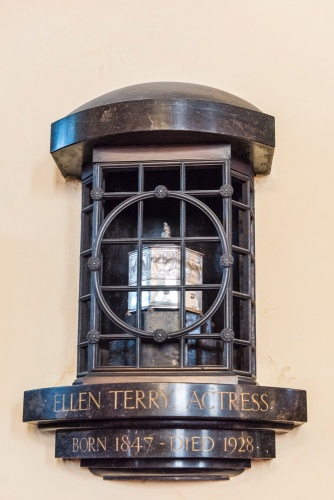 Jones and his patron had to back down. The doors facing the piazza and the covered market were blocked up, and the main entrance moved to the west end of the building. It comes as a shock to many visitors to realise that the imposing doors under the east portico do not open; they are simply for show.

The church was badly damaged by fire in 1795. Thankfully, the pulpit, carved by the Grinling Gibbons studio, was saved from the flames. Inigo Jones' original drawings were used to rebuild the church exactly as it was before.

The church interior was renovated by William Butterfield in 1872. Butterfield replaced the old pews with open seating and took out the side galleries. The west gallery might have followed but there wasn't enough money to demolish it, so it stayed. 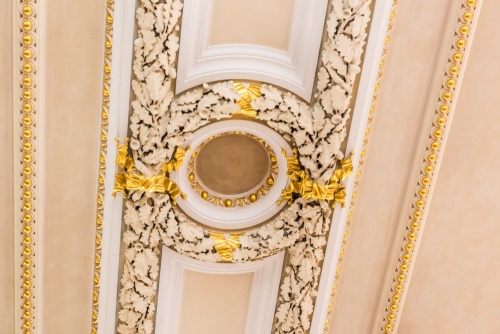 Detail of the gilded plasterwork ceiling

In 1663 the Theatre Royal, Drury Lane opened on the north-eastern side of Covent Garden. It was the first theatre in London's west end, and it was soon followed by others, making the area around Covent Garden the centre of the theatrical world, a place frequented by actors, musicians, dancers and the many craftsmen and women of the stage world. The people of the theatre worshipped at St Paul's Covent Garden, which became affectionately known as 'The Actor's Church'.

The church not only welcomed its connection with the men and women of the stage but celebrated it. Plaques line the walls of the church, commemorating those who worshipped and were buried here. Among the many famous names remembered by plaques are Noel Coward, Boris Karloff, Ellen Terry, Charlie Chaplin, Peter O'Toole, Vivien Leigh, and Stanley Holloway.

Other famous names buried at St Paul's including woodcarver Grinling Gibbons and poet Samuel Butler. Also interred here was the first victim of the Great Plague of London, Margaret Ponteous, who was buried on 12th April 1665. 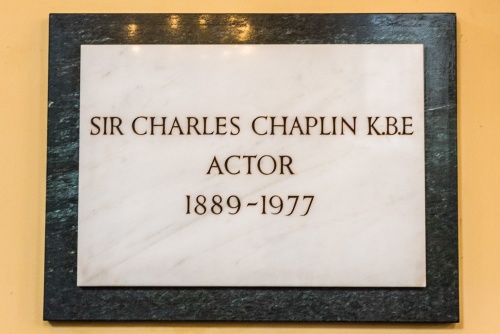 Burials stopped in the 1850s. The gravestones were removed, and the churchyard was transformed into a very pleasant public park, where nearby office-workers often retreat to eat their lunches.

Famous people baptised in the church include painter JMW Turner, WS Gilbert (one half the Gilbert and Sullivan team), and composer Thomas Arne, who wrote 'Rule Britannia'.

An entry in Samuel Pepy's diary for 9 May 1662 notes that the first 'Italian puppet play' was performed under the portico of St Paul's Church. What Pepys witnessed was the first Punch and Judy puppet show, and the date is commemorated as Punch’s English birthday.

Outside the north wall of the church is a striking equestrian statue depicting The Conversion of St Paul. The statue was unveiled by Dame Judy Dench on 20 March 2015. 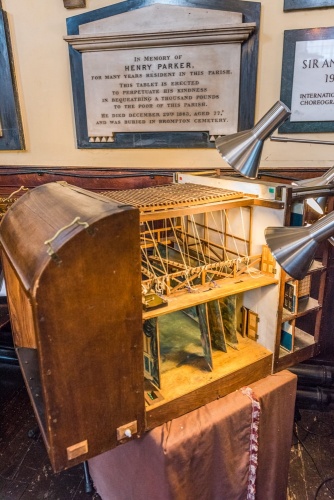 On the north-east side of the church is a model theatre, made in the 1920s to illustrate a series of lectures by the Actor's Church Union (ACU) on the theatre and the working life of actors The ACU (now the Theatre Chaplaincy UK) raised money from the lectures to fund a hostel where the children of actors could stay while the parents were on tour.

St Paul's Covent Garden is an outstanding historical church. Its location in busy Covent Garden makes a popular destination for both tourists and Londoners alike. The between the porticoed east facade and the Covent Garden's covered market is regularly used by street theatre performers such as magicians and jugglers, and there are often large crowds gathered around them.

The church is open most days and welcomes visitors.

The nearest underground station is Covent Garden. From the station exit turn right onto James Street and walk to the end of the road. You will see the entrance to the Covent Garden market ahead of you. Turn right and walk to the end of the market. You will see the church ahead of you. There are entrance gates to the churchyard on either side of the large portico facing the covered market. From the tube station to the church is no more than 3-4 minutes stroll. 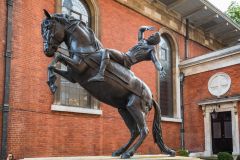 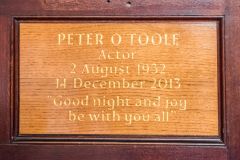 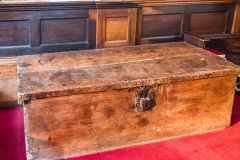 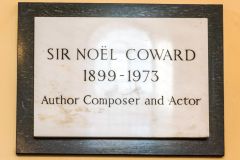 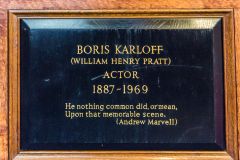 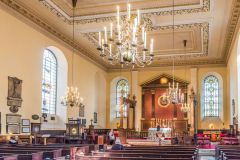 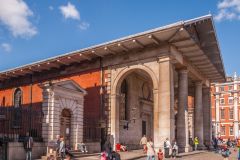