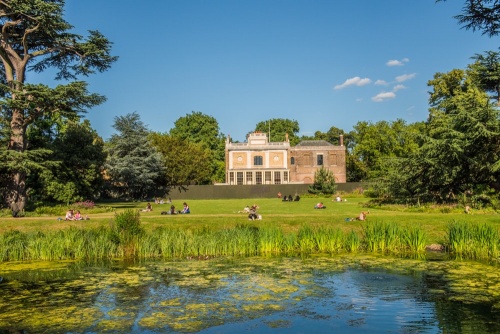 Pitzhanger Manor is a Georgian villa built by Sir John Soane to his own design. The house is now owned by the London Borough of Ealing and serves as an art gallery and exhibition centre.

There has been a house on this site in Ealing since at least the late 17th century. Records show that in 1664 Richards Slaney paid a hearth tax (a tax on the number of hearths, or fireplaces in a property) for 16 hearths. That suggests that the house was very large.

The house later passed through marriage to the Gurnell family. When Jonathan Gurnell died in 1791 the house was held in trust for his daughter, but then the estate trustees decided to sell the property in 1799.

Architect Sir John Soane purchased the entire Pitzhanger estate in 1800 for the sum of GBP 2800. He proceeded to demolish much of the existing house, saving only the south wing. That wing had been designed by George Dance, Soane's first employer, and it seems that Soane refused to knock it down out of respect. Instead, he incorporated the wing into a new manor house that was completed by 1803. 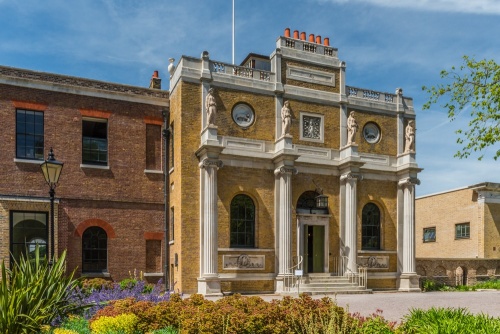 He used the house to hold many of his paintings and antiquities, which can now be seen at the Soane Museum in Lincoln's Inn Fields. The house interiors are typical of Soane, with beautifully detailed cupboards and inset mirrors to create a sense of spaciousness. He used false doors to create symmetry, and curved ceilings to break up straight lines.

For all his work, Soane only kept the property for a decade, selling Pitzhanger in 1810. It was briefly the home of Prime Minister Spencer Perceval and passed through several private hands until the Ealing Urban District Council bought the house to serve as a public library.

The house was enlarged, with a new reading room, blending in with the original George Dance Breakfast Room. To make more space for the library, John Soane's' east wing and ornamental buildings were torn down. The library moved to new quarters in 1984 and the house was restored to create PM Gallery and House, a venue for public art exhibitions.

Part of that local history involves Ealing Studios, located just a few steps from the manor. The studio, and other film-makers, have used Pitzhanger in several films due to its authentic Regency interiors. The Manor has appeared in films such as The Importance of Being Earnest (2002). It was also used in a 1993 Dr Who special, 'More Than 30 Years in the TARDIS'. 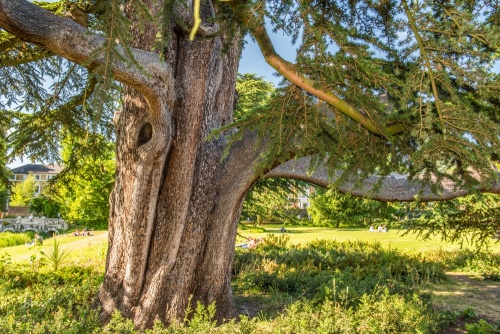 18th-century Cedar of Lebanon in the grounds

The house and gallery closed temporarily in 2015 for major restoration work. It took 4 years of work but the house finally reopened in March 2019.

It was worth the wait. The house has been returned to Soane’s original design for the first time in 150 years and the result is simply stunning. Wander the elegant suites of rooms and marvel at the way Soane used light and materials to create an understated and sublimely satisfying interior space.

Every part of the Manor is open to the public for the first time in its history, including a cafe-restaurant set within Soane’s walled kitchen garden. 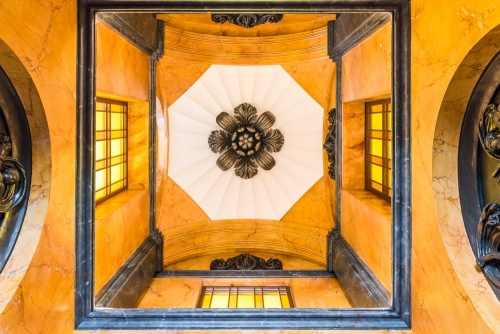 Even when the house is closed visitors can still enjoy the wonderful historic gardens, which now form part of a very popular public park behind the house.

Original garden features include a Gothic bridge, a terrace garden, fountains, and a pair of cedar of Lebanon trees planted around 1750, a full half-century before Soane purchased the estate. There is a charge for entrance to the gallery and house, but entrance to the park is free. 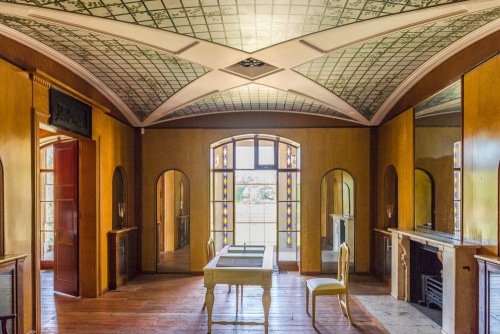 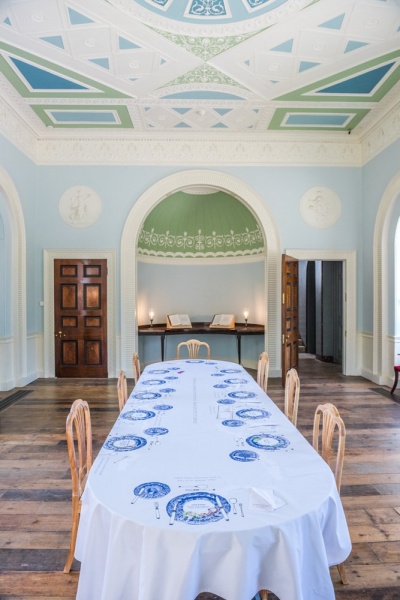 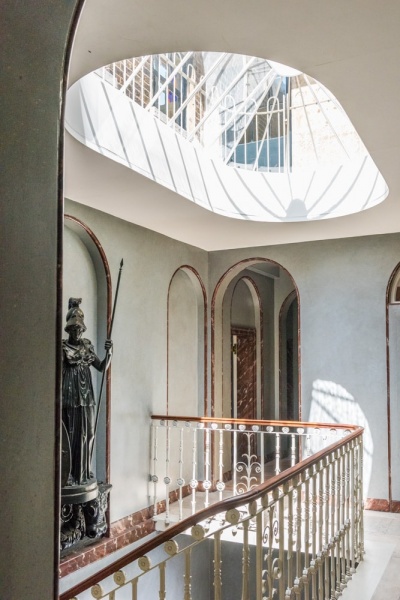 The closest public transport is by tube (District or Central lines) or rail to Ealing Broadway station. From the station, turn left and cross The Broadway. Turn right, then left on High Street. You will see Pitzhanger Manor directly opposite the end of the street. From the station to the Manor is no more than 5 minutes easy walk. Or, you could get lost as I have done twice in a row and it will take 10 minutes! 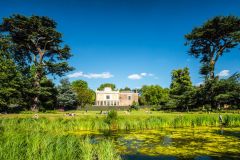 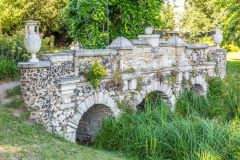 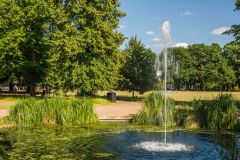 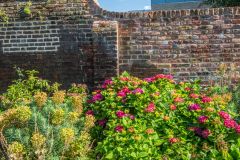 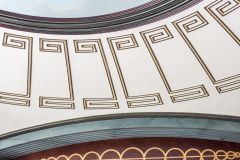 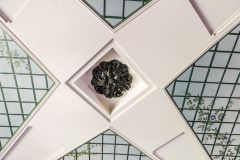 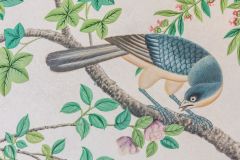