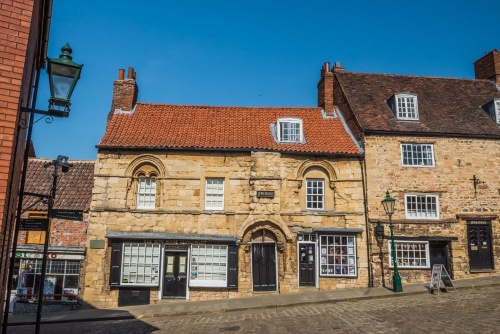 Jews House may be the oldest occupied house in Europe. This lovely two-storey stone building was probably built around 1150, stands on The Strait, which connects Steep Hill to the High Street. Its name comes from the fact that in the late 13th century it was owned by Bellaset of Wallingford, a Jewish woman, who was executed in 1287 for clipping coins.

When the Jewish community was expelled from England in 1290 (see Edict of Expulsion) the house was seized. The doorway arch is beautifully carved, and above it you can see where a central chimney served the two rooms on the upper floor. A similar stone building called Jews Court stands beside Jews House. Opposite is the site where the medieval corn market was located. 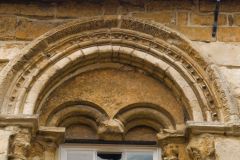 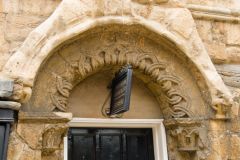 More self catering near Jews House