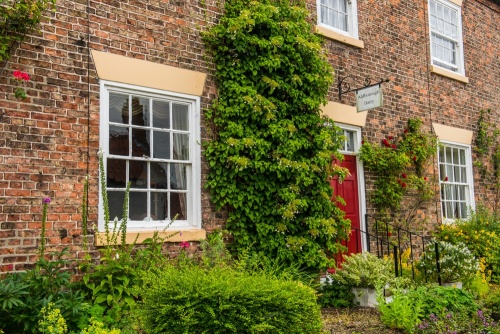 Aldborough is a pretty village just outside Boroughbridge in North Yorkshire. The village began as a Romano-British town called Isurium Brigantum and from around AD 160 it was used by the powerful Brigantes tribe as a regional capital.

Aldborough grew up at a crossing on Dere Street, the Roman road connecting York to Hadrian's Wall and beyond to the Antonine Wall in what is now southern Scotland.

Remains of the Roman settlement are now managed by English Heritage as Aldborough Roman Site. A site museum showcases artefacts found during excavations, including coins, rings, pins, broaches, and pottery. Large sections of the Roman walls still stand in places, and several sizeable Roman mosaics are exposed to view.

The departure of the Romans may have spelled the end of Isurium Brigantum, but the settlement survived. It was recorded in the Domesday Book of 1086 as Burgh, from the Old English word for a fortified town. The prefix 'ald', meaning old, was added by 1145. So Aldborough is literally the 'old fortified town'. 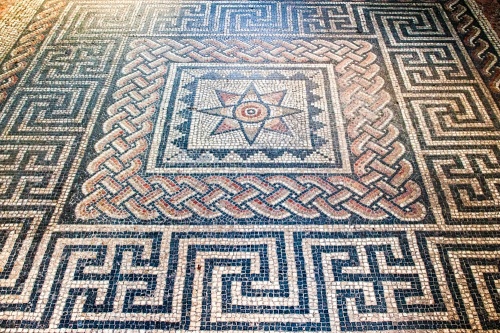 The 14th-century parish church of St Andrew stands on the site of a Norman building, which itself stood on the site of a Saxon church. But the Saxon building was not the first on this site; the Romans had a temple dedicated to Mercury here. when the 14th-century builders were excavating for the church foundations around 1330 they discovered a carved Roman statue of the god Mercury. The carving is now set into the church wall.

Roman bricks are incorporated in the walls of the west tower, added in the 15th century. Inside the church is a beautifully-preserved memorial brass depicting Sir William de Aldeburgh, who died around 1360. The brass is life-sized, at six feet tall, and shows Sir William clad in battle armour. 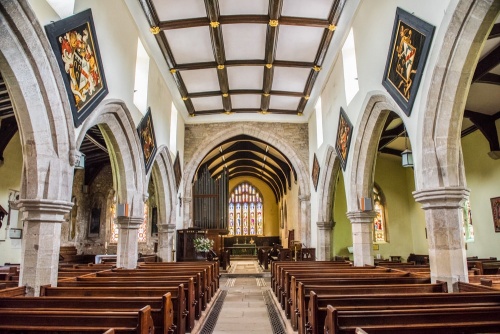 On the village green is a memorial plaque to the crew of a Lancaster bomber that crashed near Aldborough on 2 February 1944. The crew served with 432 Squadron of the Royal Canadian Air Force and were based at Eastmoor. They were on a training flight when their aircraft caught fire.

The pilot, JG Sieben, managed to avoid crashing into the village and came down on Studforth Hill, just to the south. Seven crew members lost their lives in the crash but their sacrifice saved many more lives. The plaque was erected by the villagers of Aldborough on the 50th anniversary of the crash in 1994.

On the green next to the plaque are the restored village stocks where wrongdoers were put on public display. The stocks originally stood on the market place in Boroughbridge. When the medieval church on the market place was pulled down in 1851 the stocks were removed and brought to Aldborough. 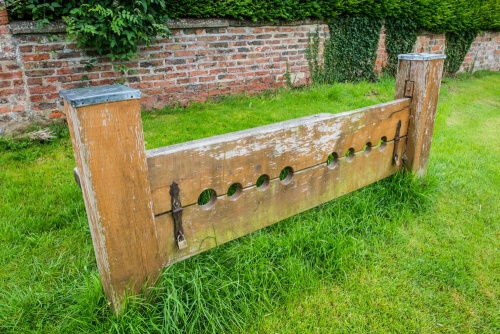 The village stocks on the green

On a small green near the church is a slender 15th-century cross that once stood in the market place in Boroughbridge. It commemorates the Battle of Boroughbridge in 1322 when Sir Andrew Harcla, Edward II's general, defeated Thomas, Earl of Lancaster, who had allied with Robert I of Scotland.

Lancaster was Edward's cousin and the most powerful of his subjects. He and his allies tried to put constraints on royal authority and when that failed he raised a rebellion.

Lancaster led a force of 700 mounted knights and footsoldiers against a royal army of 4,000 men. The result was never in doubt and Lancaster was forced to surrender. He and 30 of his followers were executed for treason.

One unexpected consequence of the Battle of Boroughbridge was that Lancaster became the focal point of a cult regarding him as a martyr and even as a saint. As for the cross, it was moved to Aldborough in 1852 after the medieval town church was pulled down. 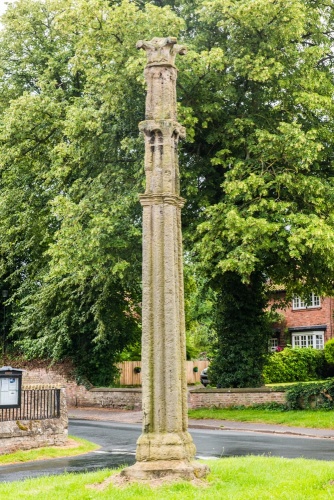 Aldborough is full of historic buildings including Stocks Hall on The Square, a former court house built in the 18th century. The court house served the combined borough of Boroughbridge and Aldborough, which was a pocket borough returning two MPs until the Great Reform Act of 1832.

Aldborough is immediately east of Boroughbridge off the B6265 and Junction 48 of the A1(M). 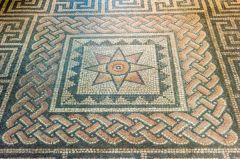 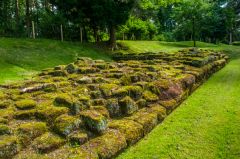 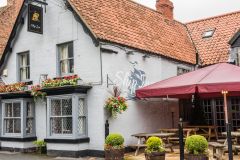 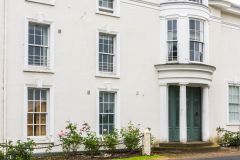 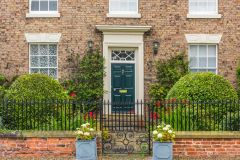 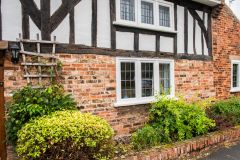 More self catering near Aldborough

More bed and breakfasts near Aldborough