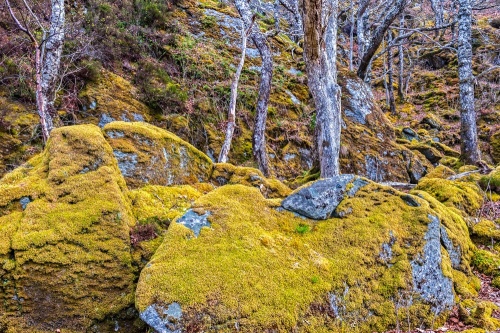 Set in glorious Highland landscape on the south coast of the Ardnamurchan peninsula is the Glenborrodale RSPB nature reserve, surrounding an early 20th-century mansion. The nature reserve looks out over Loch Sunart and the Isle of Mull.

Glenborrodale is the RSPB's most westerly reserve. It consists mainly of oak woodland, which opens out into heath moorland. 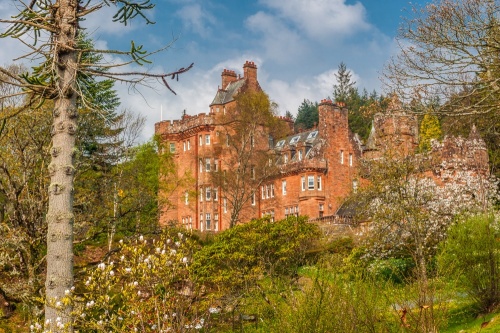 This is an excellent area to see raptors such as golden eagles and merlins. Other common species include skylarks, passerines, flycatchers, and wood warblers. More rare sightings include red squirrels, pine martens, red deer and wildcats. Closer to the shore you might catch a glimpse of otters, seals, and porpoises.

The nature trail is generally good, though there are muddy and steep sections, so good footwear is necessary. Part of the route traverses boggy ground by way of a boardwalk. In shaded areas, you can see a huge variety of mosses, ferns, and liverworts. 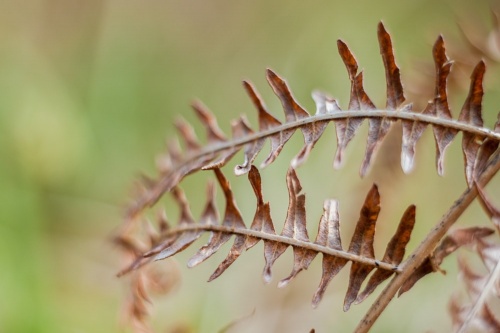 If it is sunny you can see pearl-bordered fritillary, chequered skipper and purple hairstreak butterflies. Dragonflies are common, particularly the white-faced darter and keeled skimmer.

The nature trail offers wonderful views over Loch Sunart and across the loch to the Isle of Mull. 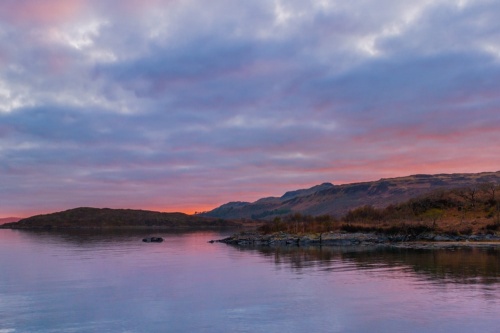 Glenborrodale Castle was built in 1902 by Charles Rudd, a wealthy diamond merchant and a close associate of Cecil Rhodes. Rudd owned a vast estate stretching from Acharacle to Ardnamurchan Point.

The designer was Sydney Mitchell. It is a superb 16-bedroom mansion in Scottish baronial style, built of red sandstone quarried in Dumfriesshire. After Rudd's death in 1916 the estate was purchased by Sir Kenneth Clarke, a wealthy member of a Paisley thread manufacturing family.

A later owner of the castle was Lord Trent, the son of Jesse Boot, the founder of the Boots chain of chemist shops. Lord Trent opened the estate to members of the Boots staff as a rest centre during WWII, and it was occupied briefly by the British Navy. The mansion was operated as a hotel for a time but is now a private residence once again. 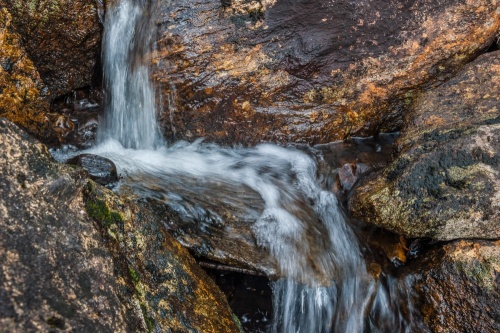 A small waterfall beside the nature trail

There is an RSPB parking area on the north side of the B8007 just west of Glenborrodale Castle. Entry is free, though donations are welcome. There are no visitor facilities beyond an information panel with a map of the site and a well-signposted nature trail. 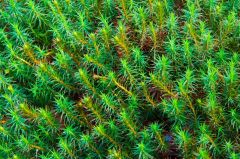 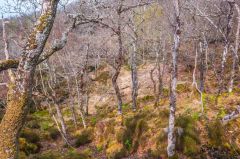 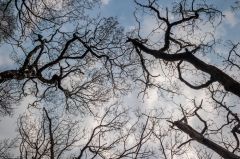 Nearby accommodation is calculated 'as the crow flies' from Glenborrodale RSPB Nature Reserve. 'Nearest' may involve a long drive up and down glens or, if you are near the coast, may include a ferry ride! Please check the property map to make sure the location is right for you.