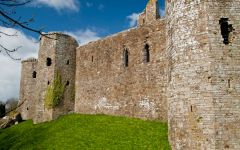 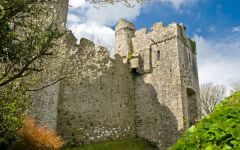 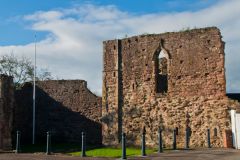 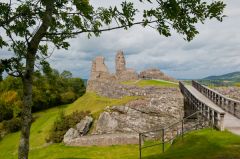 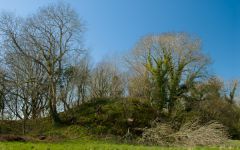 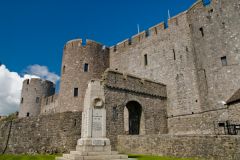 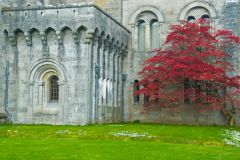 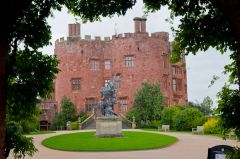 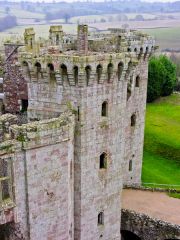 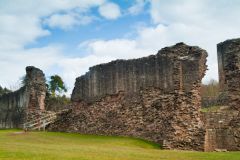 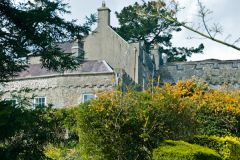 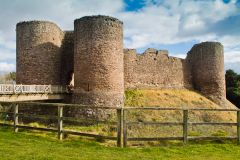 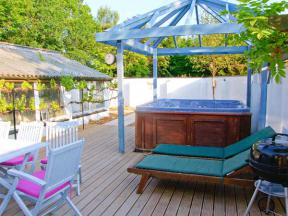 This detached cottage in the countryside of Cilcennin near Aberaeron sleeps up to ten people in four bedrooms.
Sleeps 11 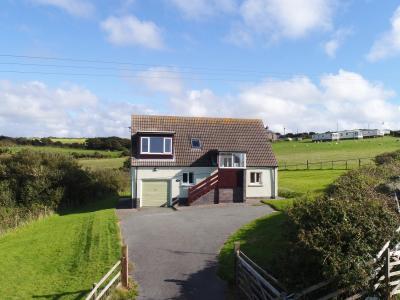 This is a charming cottage situated in the scattered village of Newgale, Pembrokeshire and can sleep six people in four bedrooms.
Sleeps 6