Beaney House of Art and Knowledge 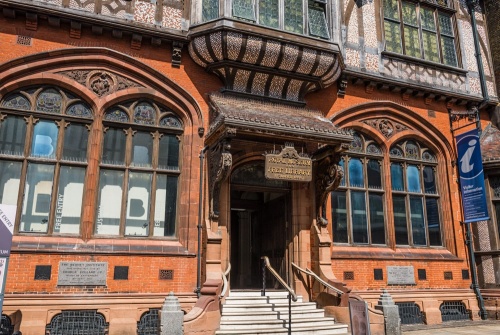 The Beaney House of Art and Knowledge (formerly the Royal Museum and Art Gallery with the Buffs Museum) is housed in the former Beaney Institute building on High Street, in the heart of Canterbury. This delightful Grade II listed Victorian building was founded by Dr James Beaney, a Canterbury physician who later emigrated to Australia where he became so rich he was known as 'Diamond Jimmy'.

The gallery is the major local venue for art, both modern and historical. In addition, the gallery is used as a venue for the performing arts. A special gallery is devoted to the work of local artist Thomas Sidney Cooper, famed for his portraits of cattle. 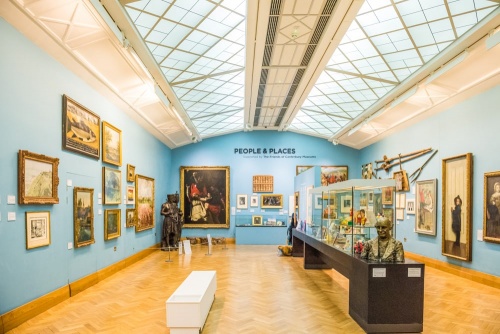 Within the museum are collections of Old Master drawings, paintings dating to the 16th century, local archaeological artefacts, and Saxon jewellery from the region. There is a Geological and Natural History Collection, prehistoric tools, 5th-century rune stones. A fascinating artefact is St Augustine's Chair, traditionally said to have been the seat used by Augustine when he received British bishops.

NB. Don't confuse this 'St Augustine's Chair' with the marble 'cathedra' or archbishop's chair in the cathedral!

There are a collection of drawings by Thomas Sidney Cooper, examples of Dutch stained glass, and finds from Ancient Egypt. One highlight is the collection of Greek Art gathered by Viscount Strangford.

Another highlight is the Canterbury Pendant, a bejewelled golden disc inlayed with glass and garnets. The pendant was crafted in the early 7th century and was buried with its owner, who would have been a wealthy woman of high status. It was discovered just outside the city walls at Cranmer House in 1982. 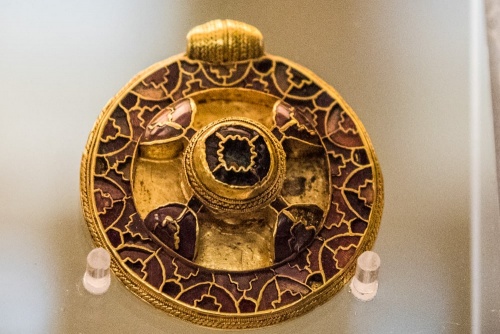 A special gallery within the museum building houses the regimental collection of The Buffs (formerly the Royal East Kent Regiment). The collections include items loaned from the National Army Museum in London.

The Beaney Institute also houses an extensive local library containing historic documents dating to the 17th and 18th centuries. Among these are old maps, illustrations, and local newspapers. 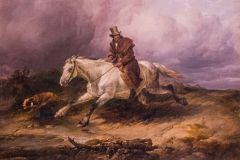 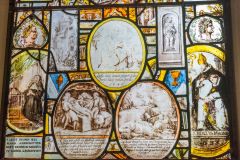 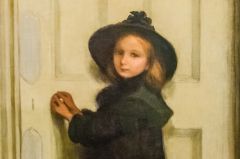 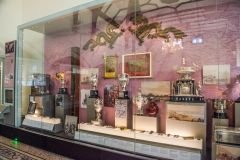 Nearest Accommodation to Beaney House of Art and Knowledge:

More self catering near Beaney House of Art and Knowledge >>

More Hotels near Beaney House of Art and Knowledge >>

More bed and breakfasts near Beaney House of Art and Knowledge >>