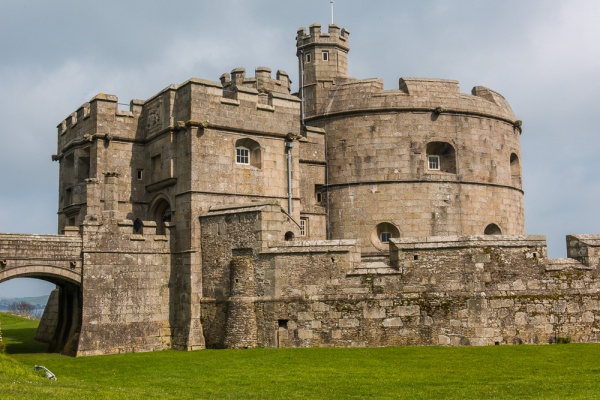 Pendennis Castle was built by Henry VIII as part of his coastal defences against the threat of a French attack. It stands on a headland at the mouth of the River Fal, facing St Mawes Castle across the water.

The original fortress was expanded by Henry's daughter, Elizabeth I, who added an outer defensive wall. It was again strengthened at the outbreak of the Civil War, and in 1646 Charles II stayed here before he sailed for the Isles of Scilly. 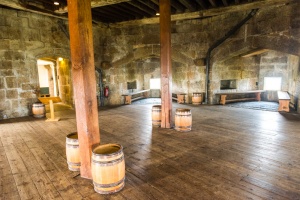 Inside the Tudor fortress

The castle withstood a siege of five months before finally succumbing to Parliamentary forces, the penultimate mainland fortress to fall. The castle once again saw action during WWII, and the secret defences erected for the conflict can be visited, including underground tunnels and magazines. The Guardhouse has been restored to the condition it would have enjoyed during WWI.

During July and August, one of the castle's guns will be fired to mark noon. A Discovery Centre allows visitors to explore the colourful history of the castle, with hands-on activities and interactive displays, including an exhibit on Tudor battles. The castle plays host to frequent medieval re-enactments.

During the summer months, the Falmouth 'Land Train' runs from the city centre to the castle car park. The views from the headland are quite superb and make Pendennis Castle an enjoyable spot to visit for the scenery alone.

There are really two parts to Pendennis Castle; the picturesque Tudor fort at the centre of a much larger enclosure, and the later barracks and artillery emplacements. English Heritage offers regular tours of the Half-Moon Battery, which lets you gain access to the Victorian magazine and underground tunnels.

If you get a chance to take one of the free tours, do take it; our tour was extremely good and really helped us experience what life was like for the soldiers who were stationed at Pendennis. 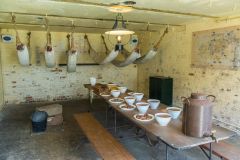 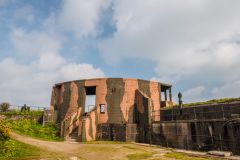 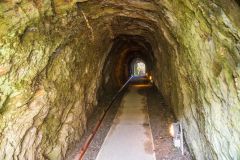 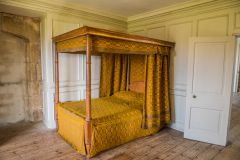 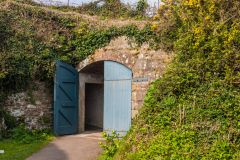 More self catering near Pendennis

More bed and breakfasts near Pendennis