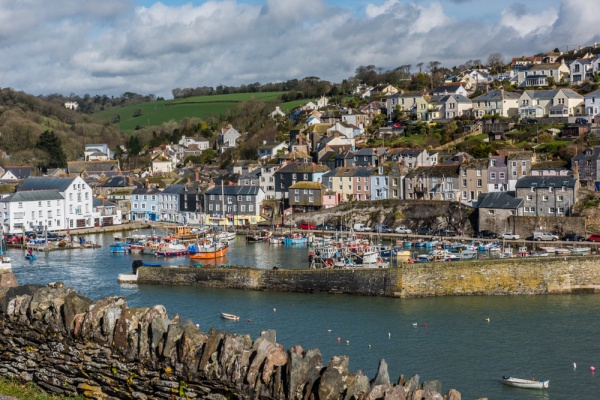 Mevagissey is very much a traditional Cornish fishing village, the largest in Mevagissey Bay. The name comes from the Cornish language for "Meva hag Issey", which means "Meva and Issey". Meva and Issey were two 6th century Irish missionaries who came to convert the area to Christianity.

The streets of this unspoilt village are a delightful twisting hodge-podge of whitewashed buildings lining narrow passageways. 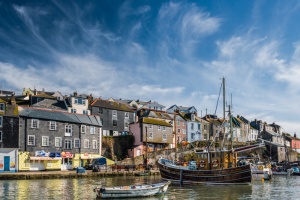 Fishing boats in the pretty harbour

Mevagissey is a working fishing port, though visitors can hire boats for trips around the bay. For a bit more active adventure, book a shark fishing outing or deep-sea fishing trip at the pier. If you prefer to stay on dry land there is excellent walking on the clifftops above the town (and the views of town and sea are superb!).

I've visited Mevagissey twice; once in gorgeous sunshine and once in heavy rain. Both times I enjoyed myself immensely; it really is one of the most picturesque fishing ports in Cornwall, and that's saying something!

The World of Model Railways Exhibition
This small museum near the harbour boasts over 2000 model trains and 50 working locomotives, children's favourites display, and train shop. 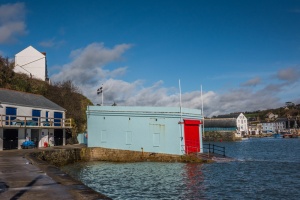 Mevagissey Museum
Set in a historic building on the harbour edge, the museum displays of traditional Cornish customs and heritage, devoted mainly to the Victorian period in the town, with archival photographs and maritime models.

Sealife Aquarium
Located in the old lifeboat building on the harbour edge. Proceeds from the aquarium are used to keep the harbour clean.

Lost Gardens of Heligan
Possibly the largest garden restoration project undertaken in Europe. The Lost Gardens were overgrown for 70 years, but now they are being meticulously rebuilt as they were in the Victorian period.

NEARBY
Eden Project - Two gigantic plant conservatories, the largest in the world, made up of 800 pieces of interlocking hexagons without any internal support. 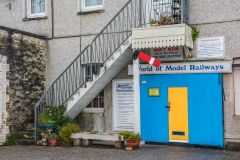 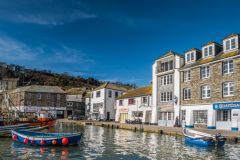 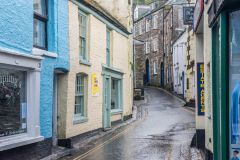 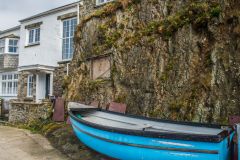 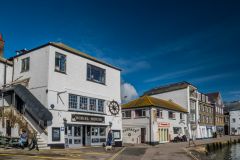 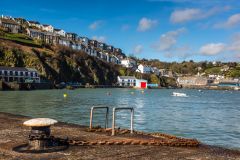 More self catering near Mevagissey

More bed and breakfasts near Mevagissey

Self Catering near Mevagissey