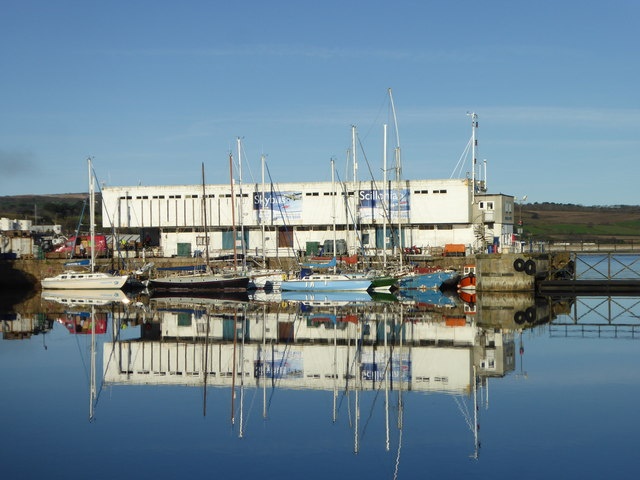 Penzance has been called the "capital of the Land's End peninsula", a tribute to its traditional position of importance in the region. Most people are familiar with the town as the setting for the Gilbert and Sullivan comic opera, The Pirates of Penzance.

The name "Penzance" comes from the Cornish for "Holy Headland", a reference to the early Christian chapel established on the headland to the west of the harbour, on the site now occupied by St. Mary's Church. 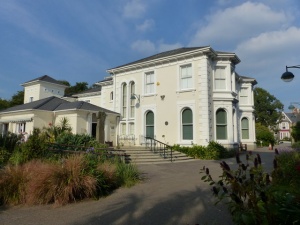 The harbour itself is divided into two sections; a tidal section and a closed, or floating harbour. During the summer months, the Scillonian III ferry makes regular sailings from Penzance to the Isles of Scilly.

Also at the harbour is the National Lighthouse Museum, where visitors can learn about the history of lighthouses in Cornwall and throughout England.

The town itself is set back from the harbour. Chapel Street, one of the two main streets, leads from the harbour to the town, and lining the street are most of the town's buildings of historical interest. The Union Hotel was the site where the news of Nelson's victory at Trafalgar was first announced. Older still is the Turk's Head Inn, the site of a public house since the 13th century.

The Nautical Museum on Chapel Street houses fascinating relics recovered from shipwrecks along the coast, and there are many more relics and memorabilia on display at the Admiral Benbow restaurant. The house where the Bronte family lived before moving to Yorkshire and lasting literary fame can be seen.

Chapel Street runs into Market Jew Street, which has nothing whatever to do with Judaism; the name is a contraction of the Cornish words for "Thursday Market". Standing in Market Jew Street is a statue to native son Sir Humphrey Davy, inventor of the miner's safety lamp.

Penzance is a haven for gardeners and those who love plants. Flowers abound, and the annual Golowan Festival and Mazey Day fill the streets of Penzance each June to celebrate midsummer in fine floral style.

Morrah Garden, set in an attractive area of Regency and Georgian townhouses near the town centre, boasts lovely displays of flowers mixed with palm trees, a testament to the area's mild climate. Near the gardens is the Penzance Museum and Art Gallery, home to a fine collection of art by members of the Newlyn School.

Outside Penzance harbour, the romantic island of St. Michael's Mount rises from the waters of Mount's Bay. The island is topped with a stately home built from a medieval castle, which in turn was built from the remains of a medieval monastery. The island is accessible via a causeway at low tide, or by boat from Penzance at other times.

More self catering near Penzance

More bed and breakfasts near Penzance

Self Catering near Penzance