HERITAGE HIGHLIGHTS:   The Hurlers stone circle stands at the base of the Cheesewring 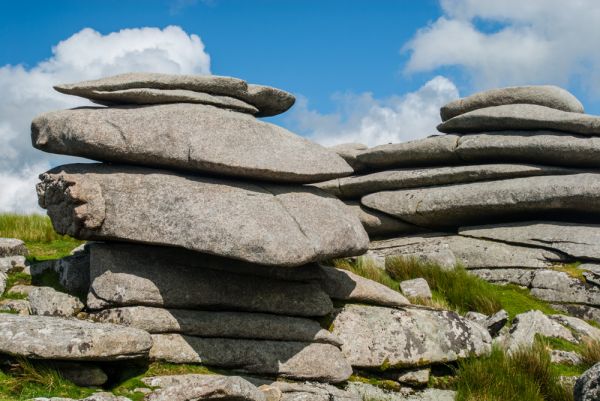 Just outside the village of Minions, on the edge of Bodmin Moor, stands one of Cornwall's most amazing natural rock formations, a granite tor known as Cheesewring. The name derives from the traditional presses used to squeeze all the liquid out of cheese. With some imagination you can convince yourself that the bizarrely shaped layers of granite rocks look like the cheese presses, or 'wrings'.

Cheesewring is, in fact, a natural geological formation of granite slabs, formed by weathering over the course of hundreds of years. Large discs of stones are stacked atop each other in bizarre formations that seem as though they should not be able to stand upright without toppling, but they do. Some of the slabs are up to 30 feet across, and sit atop much smaller rocks.

One of the rock formations has a depression in the top, like a huge stone armchair. 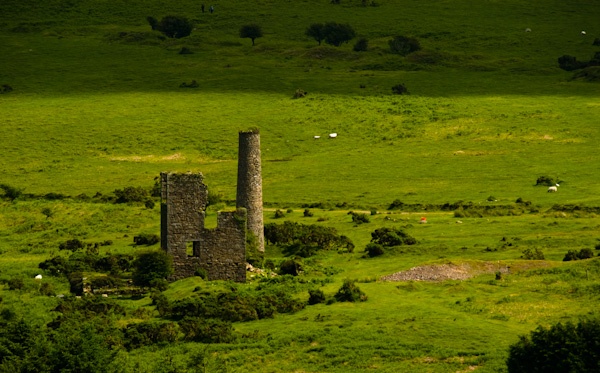 Old mining buildings from the top of Cheesewring

If you investigate the base of the tor you'll find a small cave-like opening, said to be where Daniel Gunn, or Gumb lived. Gumb, who died in 1776, was a stonemason, who disliked the idea of paying taxes so much that he and his family lived in the cave. You can still see the inscription 'D Gumb 1735' carved over the cave entrance. You can see several gravestones carved by Gumb in the churchyard at nearby Linkinhorne.

From the tor, you can see ruined engine houses, a reminder of Cornwall's mining past. A quarry also operated at the base of Cheesewring for many years, sending granite by rail to Liskeard and Looe. 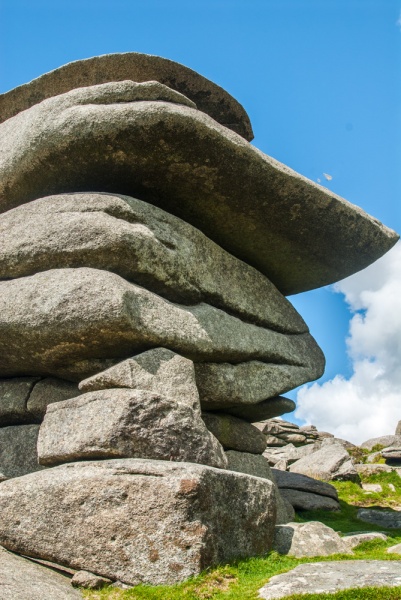 Beneath one of the rock formations

Traditional tales and folk legends cling to Cheesewring. One story says that the peculiar rock formations were created as a result of a contest between giants who lived on the mountaintops and an early Christian saint. According to the tale, when Christianity first came to Britain the giants were unhappy.

They sent the largest, strong giant, named Uther, to rid Britain of saints. Uther confronted St Tue, a very frail, slightly built saint, who proposed a rock-throwing contest. The consequences were clear; if Uther won, the saints (Christian missionaries) would leave Cornwall, but if Tue won, then the giants would convert to Christianity.

The pair alternated, throwing huge slabs of granite to the top of Stowe Hill, near Minions. The rocks landed one atop the next, creating the odd stacks of granite we see today. Each contestant threw a dozen stones successfully, but Uther's thirteenth stone missed and rolled down the hill. Tue threw his thirteenth stone, and an angel miraculously appeared and carried it to the top of the pile. Uther conceded the contest and most, though not all, of the giants converted to Christianity as they had promised. 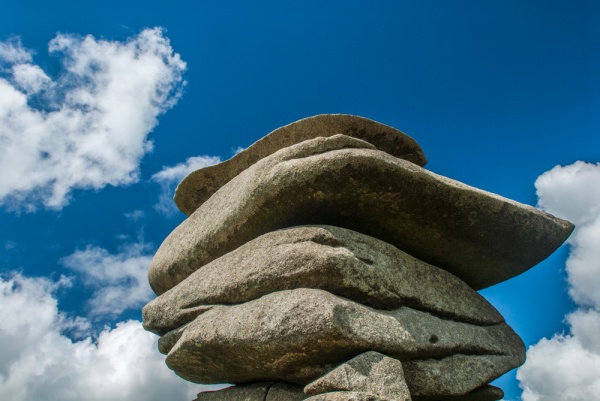 How does it stay up?

South of the Cheesewring, just outside Minions, is The Hurlers, a Bronze Age complex of three stone circles, built around 1500 BC. The standing stones are said to represent local men who broke the Sabbath by playing the game of hurling.

As a punishment, they were turned to stone. Near the stone circles is Rillaton Barrow, a Bronze Age burial mound. When excavated the barrow revealed remains of pottery, jewellery, a skeleton, and a gold vessel known as the Rillaton Cup, which is now in the British Museum n London.

There is a free car park near The Hurlers, and from there it is a simple walk north, following the route of the old quarry railroad bed to the base of Stowe Hill. The going up the hill to the tor is steep, but not difficult, and the reward for your exertions is a wonderful view over the moors. 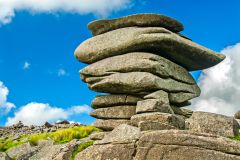 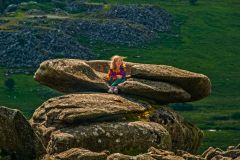 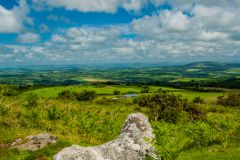 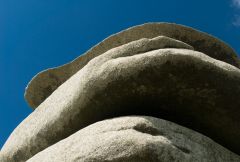 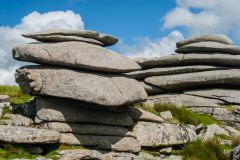 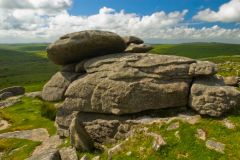 More self catering near Cheesewring

More bed and breakfasts near Cheesewring