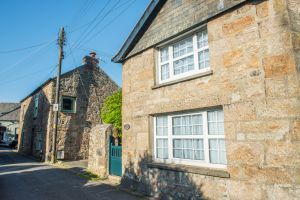 Madron is a small village just inland of Penzance, in southern Cornwall. The parish church is dedicated to St Maddern and dates back to the 14th century when it was owned by the Order of Knights Templar.

The church boasts some exceptional 15th-century carved bench ends and a carved alabaster panel from a 14th-century reredos. The font is 12th century, but the most interesting historic feature is a 7th-century carved stone that served as an early Christian memorial. It was found hidden under 9 layers of plaster at the west end of the church. In the churchyard is a medieval wheelhead cross carved from granite.

Beside the church is the village school, one of the oldest in Cornwall, established in 1710. High on the gable end of the schoolhouse is that date 1878, but this is just the date the present building was erected. A few steps from the school is the war memorial, set at the edge of an open field with wide-ranging views south towards Mounts Bay.

The village pub is the King William IV on Church Road. At the western edge of Madron is an ancient holy well, reputed to have healing powers. Near it is a 12th-century chapel, built on the site of a much older place of pagan worship.

Also on the edge of Madron is Trengwainton Garden, a subtropical garden owned by the National Trust. At the heart of the Trengwainton estate is an Elizabethan mansion, rebuilt and extended in the Victorian period. There are 25 acres of gardens, including an exceptional walled garden, a stream and bog garden.

Trengwainton is known for its collection of exotic plants from the Orient and Australasia, many of which will grow nowhere else in Britain but here are nourished by a unique micro-climate.

Less than two miles away is Lanyon Quoit, the remains of an ancient tomb. Also near Madron is Chysauster Ancient Village, and the peculiar standing stones at Men an Tol, where one of the stones is circular, with a hole in the centre. 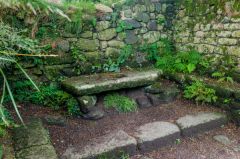 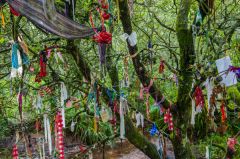 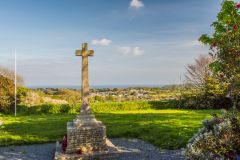 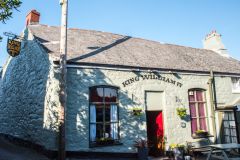 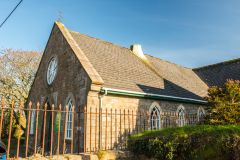 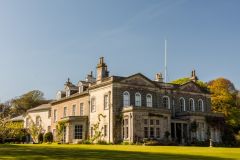 More self catering near Madron >>

More bed and breakfasts near Madron >>


Warwick was killed and Edward's 2000 men were victorious