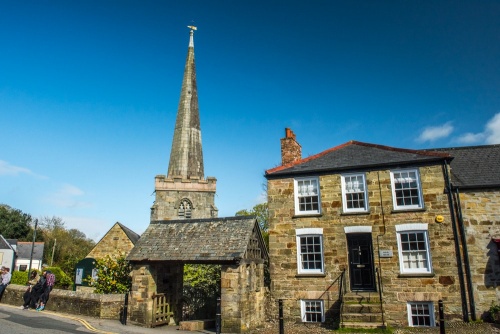 St Agnes is a large seaside village in south-west Cornwall; formerly a centre for tin mining, but now a popular holiday destination. There are excellent seaside walks, and no less than 4 beaches to enjoy.

The area around St Agnes was a centre for mining tin, copper, and arsenic in the prehistoric period. There are Mesolithic remains dating from as long ago as 10,000 BC. The area was densely settled in the Bronze Age because of the rich deposits of tin and copper, used in the making of bronze implements.

Sometime during the pre-Norman period, a Celtic chapel dedicated to St Agnes was established, with a holy well and storehouse within a stone-walled enclosure. The present church replaced the chapel in 1482. It was initially a chapel of ease and did not become a fully-fledged church until 1846. In the churchyard is a medieval wayside cross, formed from a lych stone used by coffin-bearers. 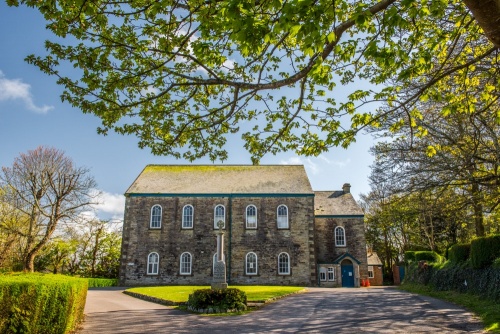 The area was transformed in the 18th and 19th centuries as new techniques of mining led to medieval sites being reopened and new mines being created.

The most interesting - and picturesque - feature in the village is Stippy Stappy Lane, a very steep and winding lane lined with the cottages of sea captains. The lane was used by Winston Graham in his Poldark novels, and St Agnes itself was the model for the fictional St Annes.

Above the village stands St Agnes Beacon, owned by the National Trust. The Beacon, at 628 feet high, was used during the Napoleonic Wars as a signal station to warn of a French invasion. On a clear day, it is said that you can see 32 church towers from the top of St Agnes Beacon.

Below the village is Trevaunance Cove, which boasts a lovely, sandy beach at low tide. Above the Cove is the 17th-century Driftwood Spars Hotel. The hotel began as a fish storage cellar, and it incorporates beams from ships that ran aground on the rocky coast nearby.

St Agnes lies at the centre of a Heritage Coast, but the coastline is also part of a Site of Special Scientific Interest (SSSI) for its rare variety of plants and abundant dragonfly and butterfly population. There are fabulous clifftop walks, and apart from the local flora, you will pass the remains of industrial heritage like the famous Wheal Coates engine house. 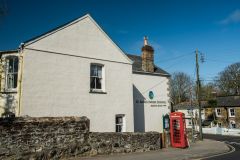 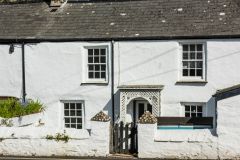 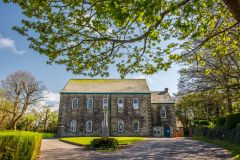 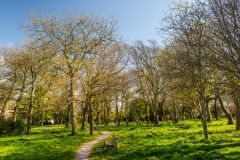 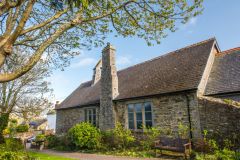 More self catering near St Agnes >>