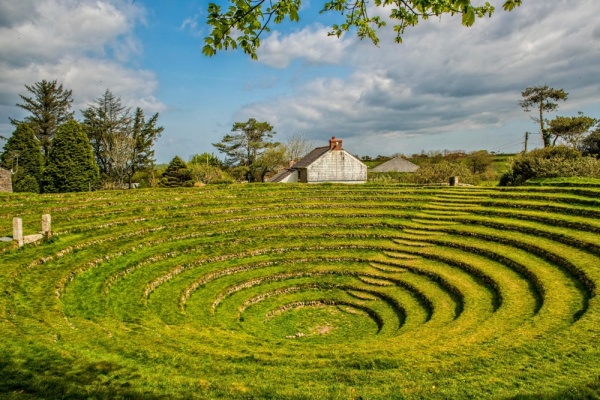 Just outside Redruth is a conical pit formed by a collapsing mine shaft, and later transformed into an open-air amphitheatre so that residents could listen to sermons by John Wesley, the founder of Methodism.

Wesley preached at Gwennap Pit 18 times between 1762 and 1789 and called the sight of people gathered in the Pit to listen to his sermons 'the most magnificent spectacle this side of heaven'.

In 1806 the site was transformed into a permanent memorial to Wesley, with a dozen tiers of turf seating to hold 1500 spectators. There is an annual Whit Monday service at the Pit and other services throughout the year.

The Pit is famous to Methodist throughout the world as one of Wesley's principal preaching places and as an iconic part of Methodist history. It has remarkable acoustical qualities and the rural setting creates a fantastic atmosphere. 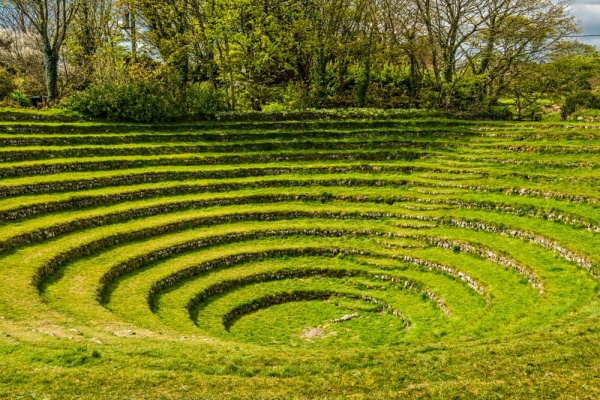 John Wesley first came to Gwennap in 1762, on his 14th visit to Cornwall. He planned to preach at the nearby village of Carharrack, but high winds meant that he needed a more sheltered site to preach to the people gathered to hear his words. Luckily, a short distance from where he planned to preach was a hollow, or depression in the ground formed by mining activity.

According to Wesley's diary, 'I stood on one side of the amphitheatre toward the top, with people beneath and on all sides, and enlarged on those words from the Gospel for the day (Luke 10: 23, 24)'. Wesley described the Pit as 'a round, green hollow', like a natural amphitheatre, and wrote that 'I shall scarce see a larger congregation til we meet in heaven'. Though the Pit resembles a classical amphitheatre, Wesley did not preach from the bottom of the circular depression, but from one side.

In 1806 a group of four local mine captains and a mining engineer decided to preserve the Pit as a memorial to Wesley and his message. They transformed the Pit into a circular amphitheatre with turf terraces faced with rubble stone for seating. The circumference was 360 feet and the tiers dropped 16 feet down to a small flat area at the bottom of the Pit.

On the north side, about the 4th step down, is a pair of stone posts with a rectangular stone between them. These stones together formed the pulpit for the annual Whit Monday services. A flight of steps is built into the terraces on the west side.

The following year, after the transformation of the Pit into an amphitheatre was complete, a service was held on Whit Monday. The service became an annual event, with the exception of several years in the 1820s, though now the service is often held on the Spring Bank Holiday Monday. The setting and the wonderful acoustics of the Pit have made it a popular venue for performances from rock concerts to theatrical performances and even modern mystery plays. 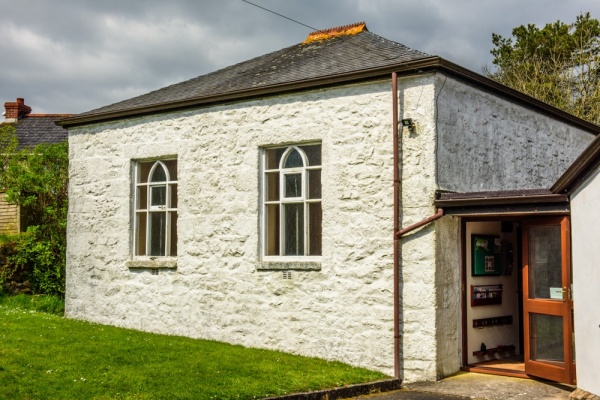 Throughout most of the years when Wesley preached at Gwennap the site was owned by the Williams family of Scorrier House. John Williams (1753-1841) made a fortune in mining and smelting and was so wealthy that he was known as 'The King of Gwennap'.

Williams probably heard Wesley preach at Gwennap. We know that he became a Methodist and built a chapel at Wheal Rose.

The Williams family owned the Gwennap site until 1978 when it was purchased by the Methodist Church for £8,000.

If you were to walk the circumference of each tier from top to bottom then back up again the distance would be exactly one mile. Children doing the entire course can receive a certificate from the visitor centre.

Beside the Pit itself is a Methodist Chapel built in 1836. In common with most chapels, both the exterior and the interior are very plainly decorated. Inside the chapel is a bust of Wesley and portraits of Wesley, his wife Susanna, and his brother Charles. There is a display of historical photographs and information about Methodism and the life of John Wesley. Beside the chapel is a small visitor centre and tearoom.

You can reach the Pit from Redruth via St Day Road, or follow brown tourist signs off the A30 at Scorrier.

Though the Pit itself is open at any time the visitor centre and chapel are only open during the main visitor season, from Easter through September, or by special appointment at other times.

Gwennap Pit is part of the Cornish Mining World Heritage Site and is rated Grade II* for its heritage value. 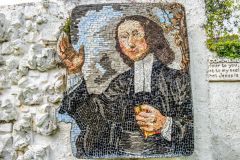 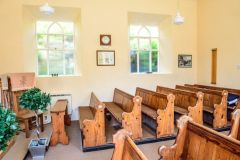 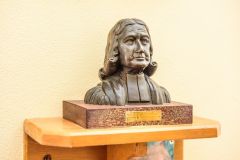 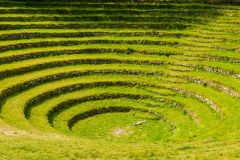 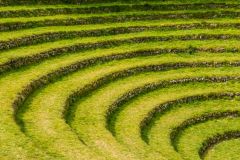 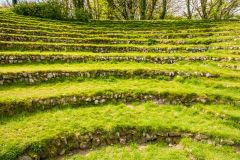 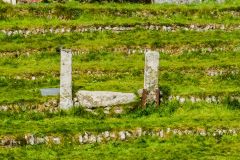 More self catering near Gwennap Pit

Self Catering near Redruth