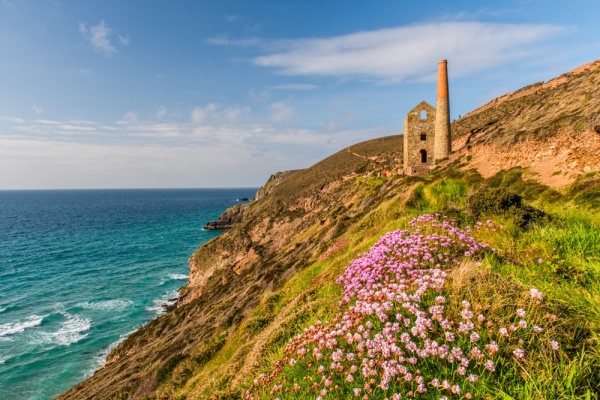 High on the rugged cliffs above Chapel Porth beach near St Agnes stand the ruins of one of Cornwall's most scenic and iconic mines, Wheal Coates tin mine. The area around Wheal Coates was worked since the medieval period, but most of the present ruins date from 1870.

The earliest mining records for this area date to 1692, but the Wheal Coates mine we see today began in 1815 and operated sporadically until 1914. At its height of productivity Wheal Coates employed 138 people.

Over its lifetime the mine produced 717 tons of tin and 335 tons of copper. The mine followed a seam of ore running out under the sea bed, but had to be abandoned when the seam proved to be unprofitable.

A beam engine lifted ore to the surface and was also used to power a stamp that crushed the raw ore into coarse particles. This coarse sand was processed in adjacent dressing floors to separate the heavier tin from the lighter waste stone. 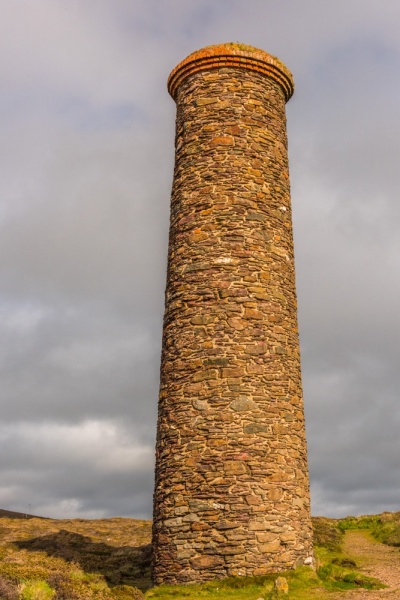 The engine house signified a major investment in the mine, but the investment did not pay off. The mine was forced to close three times between 1872 and 1889. In 1910 a final, desperate attempt was made to reopen the mine with new investment. The new investment paid for gas engines to power a California crusher, and a calciner to heat the tin ore, which drew off impurities. It was to no avail; the mine closed it doors for the last time in March 1914.

On the clifftop above the Towanroath engine house stand the remains of the Whim Engine House and beside it the ruins of the stamping engine built earlier. The whim engine served a dual purpose; it helped raise ore from the Towanroath to the surface and then powered the crushing stamp. The ore was then processed on the dressing floors and stored until it could be shipped to a smelting furnace.

East of these clifftop ruins stands the Calciner building, erected from 1910 as part of the last, futile attempt to make the mine successful. Ore was roasted in the Calciner to get rid of impurities such as arsenic.

The mine workings are said to be haunted by the ghosts of miners who died while working here. 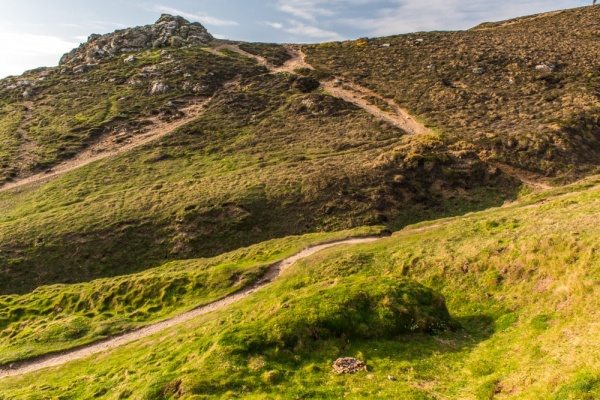 The National Trust owns the Wheal Coates mining site and much of the surrounding coastline. There are several circular walks from the Trust car park just of Beacon drive (postcode TR5 0NT). From the car park, a trail leads south and west towards Chapel Porth, one of the most popular beaches in Cornwall.

The name comes from a medieval chapel and holy well dedicated to St Agnes. The chapel was pulled down centuries ago but you can still see signs of an earthwork enclosure to the south of the gully above the beach.

From Chapel Porth, the trail turns north to follow the coast to Towanroath and the Wheal Coates ruins. If you are feeling energetic you can continue your walk north to St Agnes Head.

Our family took the southern circular walk to St Agnes Chapel and up to the Wheal Coates mine on a gorgeous late afternoon in spring. The scenery is simply breathtaking and the mine buildings are set in a simply stunning location. It is no wonder that Wheal Coates has served as a location for several TV and film dramas, including adaptations of the novels of Rosamunde Pilcher.

At the base of the cliffs by Chapel Porth beach is Wheal Coates Cave, the lower end of the mine workings. You can see old timbers supporting the mine shafts, and occasionally see cavers exploring the mine tunnels. 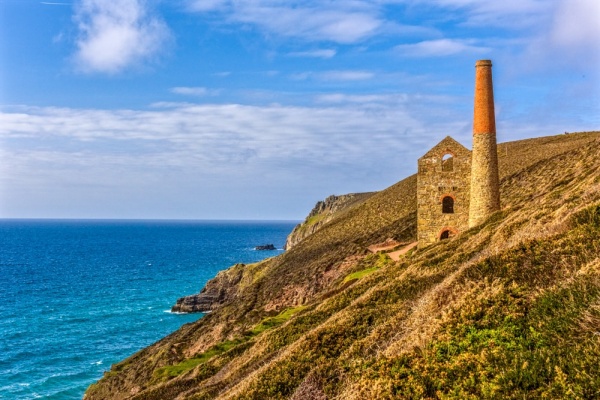 Another look at the Towanroath Engine House 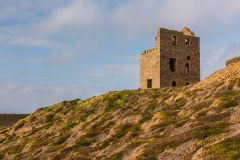 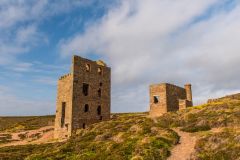 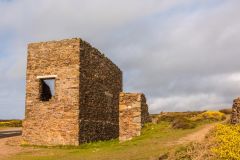 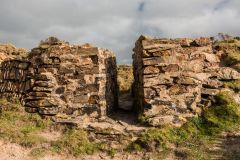 More self catering near Wheal Coates Tin Mine

More bed and breakfasts near Wheal Coates Tin Mine

Self Catering near St Agnes