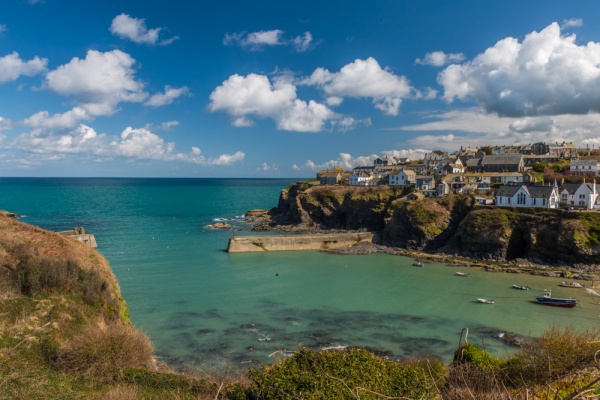 Port Isaac is a picturesque fishing village on the north Cornwall coast. The village centres around the harbour, with a pier built during the reign of Henry VIII and augmented with a more modern sea wall. Most of the houses clustered near the harbour date to the 18th and 19th centuries, when the harbour was a busy centre for fishing and coastal transport.

Port Isaac has a history as a base for pilchard fishing going back to at least the 16th century, though the port was in use as early as the Saxon period. Fishermen still unload their catches of crabs, fish, and lobsters at The Platt, a cobbled area sloping down to the tidal harbour. The harbour was a centre for shipping timber, Delabole slate, and corn. In fact, the name 'Port Isaac' has nothing to do with 'Isaac' but comes from the Cornish 'Porth Izzick', meaning 'corn port'.

The area surrounding the harbour was declared at Conservation Area in 1971, preserving it from modern development and protecting the 90 listed buildings near the harbour. 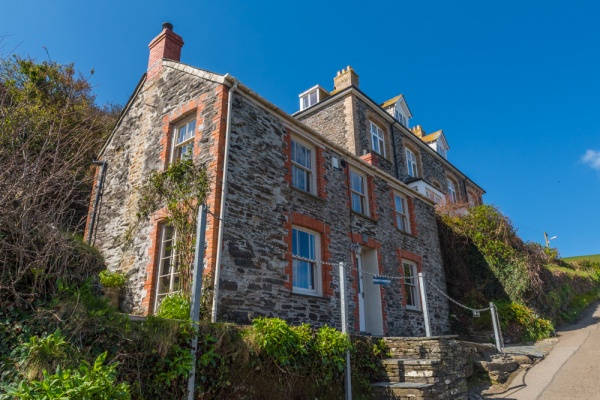 Since 2004 Port Isaac has been the home of the popular Doc Martin television series, starring Martin Clunes. The series follows the life of Dr Martin Ellingham, a London surgeon who retreats to the fictional Cornish village of Portwenn to be a GP after he develops a fear of blood. In an interesting twist, the name of nearby Port Quin was originally Port Wen.

The show revolves around Doc Martin's interactions with the people of Portwenn, who find him temperamental and overly direct to the point of being offensive.

Most of the interior filming is done in a local barn, but part of the lasting appeal of the series is the beauty of Port Isaac itself, with its picturesque lanes and harbour. Viewers of the series will quickly recognise many of the village locations. Pedestrian signs lead you to 'Doc Martin's House', overlooking the harbour. The real name of the house is Fern Cottage and can be found on Roscarrock Hill.

Port Isaac was also used as a setting for the original Poldark television series and for the feature film 'Saving Grace', which first introduced the Doc Martin character.

At the harbour is the RNLI inshore lifeboat station. There has been a lifeboat at Port Isaac since 1869. Also clustered around the harbour are several inns, galleries, craft shops, and cafes. 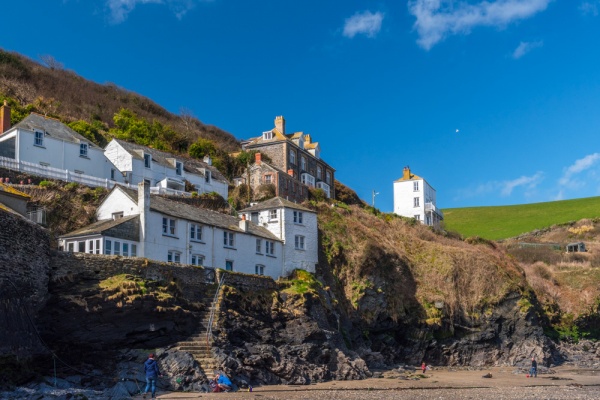 Roscarrock Hill from the harbour

The village is home to a group of sea-shanty singers known as the Fishermen's Friends. The all-male group have been performing since 1995, usually in a cappella style. Most of the group members grew up in Port Isaac and all are actually fishermen, lifeboatmen, or coastguards. The group have performed at various music festivals around the UK, including the Glastonbury Festival, but during the summer months they can often be heard performing on the beach in Port Isaac.

Port Isaac boasts one of the narrowest passageways in Britain, a rather descriptively named 'Squeezy Belly Alley', a name that pretty accurately describes the alleyway between two whitewashed stone cottages. The alleyway is also known as Temple Bar.

The parish church is dedicated to St Peter and was built in 1882 in the Early English style so beloved by Victorian church architects. There are - or were - three Nonconformist places of worship. In 1806 a Quaker Meeting House opened, but this was used by a Baptist congregation from 1832 and is now a private dwelling. There are two Methodist chapels, both now closed and used for other purposes. 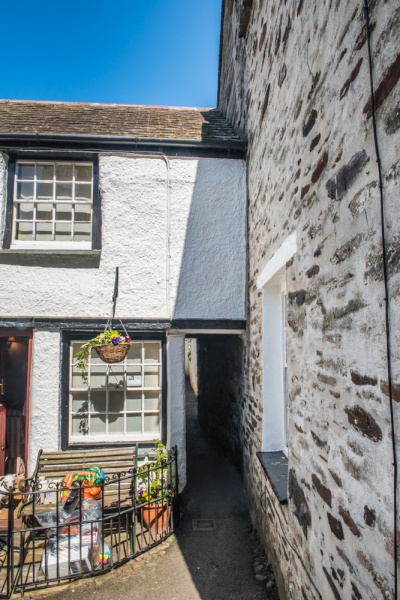 Don't even think of driving down the steep, winding streets to the harbour area. I can't emphasise this point strongly enough. During the course of our visit, we saw three traffic standoffs caused by someone trying to drive down to the harbour while someone else was trying to drive up. There simply isn't room.

The lanes of Port Isaac evolved long before the advent of automobiles, and there just isn't room for vehicles near the harbour. There are several paid parking areas on the cliffs, within five minutes walk of the harbour.

And speaking of walking, the village is directly on the South West Coast Path, which takes in some of the most spectacular scenery in England. One popular walk along the clifftops takes you to Port Gaverne, two miles away, where you will find an unspoilt cove with a sandy beach.

If you'd prefer a little less exercise you can book seasonal sightseeing or fishing boat trips from the harbour. 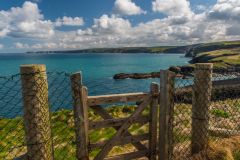 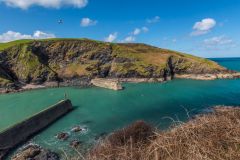 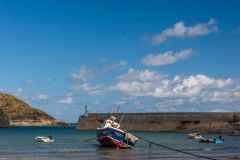 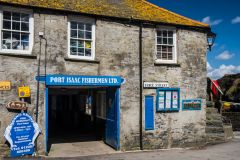 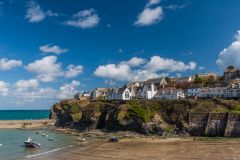 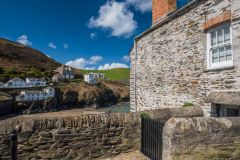 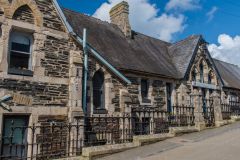 More self catering near Port Isaac

Self Catering near Port Isaac