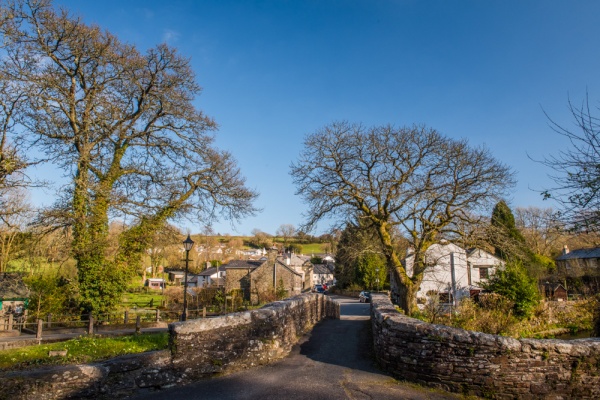 Altarnun and its medieval bridge

Altarnun is a small village on the northern edges of Bodmin Moor. The church is superb, with a striking Norman font with carved faces, and carved bench ends. A short distance away is a medieval packhorse bridge.

Altarnun is one of those places where time seems to linger; a place where the air just tingles with a sense of history. There was a village here long before the Norman Conquest, but the first written records come from the Domesday Book of 1086, when it was called Penpont, after Penpont Water, which flows through the village on its way to the River Inny. 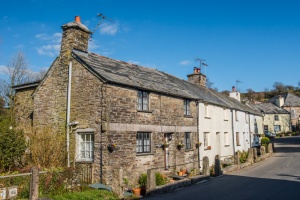 The parish is the largest in Cornwall, taking in over 15,000 acres, at least 8 hamlets, and the village of Fivelanes as well as Altarnun itself.

The local pub is the Rising Sun, a traditional moorland inn that has featured in the Good Pub Guide and the CAMRA Good Beer Guide.

The Cathedral of the Moor

Most people will come to Altarnun to see the church of St Nonna. Known as The Cathedral of the Moor for its size, the church is mostly 15th century, but it holds a beautifully carved Norman font with strange faces at the corners, and a wealth of 16th and 17th-century woodwork, including an intricately crafted 15th-century screen. In the churchyard is a Celtic cross thought to be at least 6th century.

There is also a Non-Conformist connection at Altarnun; John Wesley came here to preach. The house where he stayed in neighbouring Trewint is now a museum open to the public.

Two more famous names are linked to the village. Sculptor Neville Burnard was born here in 1818, and he left behind a carved head of John Wesley over the door of the former Methodist chapel. The carving was crafted when Burnard was just 16 years old. Several more works by Burnard can be seen adorning gravestones in the churchyard.

A bit further afield is Jamaica Inn, used by Daphne du Maurier as the setting for her novel of the same name. The inn is not in Altarnun village but is contained within the parish boundaries. Du Maurier visited the Old Rectory here and featured it in her novel as the home of a notorious vicar named Francis Davey. 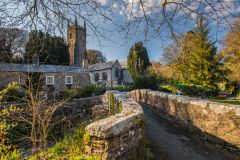 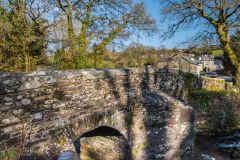 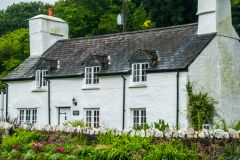 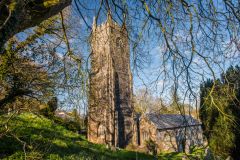 More self catering near Altarnun >>

More bed and breakfasts near Altarnun >>