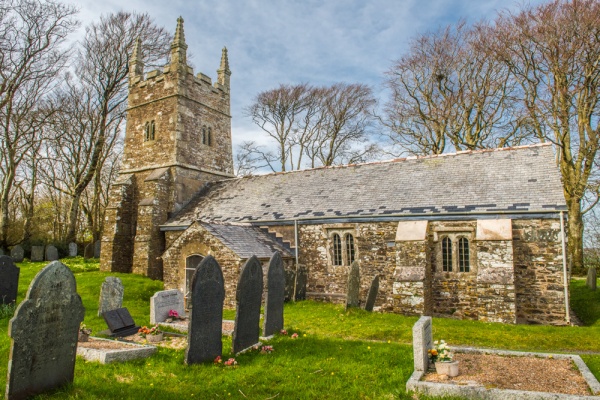 Tremaine's medieval parish church is the smallest in Cornwall, measuring just 45 feet from end to end. The layout is as simple as it gets, with just a chancel and nave and a two-stage west tower that seems to dwarf the rest of the tiny building.

The church dates to the 12th century and the north wall survives from that Norman building. A blocked Norman doorway is set into the wall. It has its original 12th-century tympanum, but the sculpture has been so badly defaced that it can no longer be deciphered. The parish history says that it was a carved dragon, similar to the tympanum at Egloskerry.

The remainder was rebuilt in the 13th and 14th centuries and the tower added in the 16th century. The interior boasts a lovely 15th-century wagon roof, extending over both the nave and chancel. The roof is decorated with very finely carved wooden bosses.

Both the roof and the walls are plastered and whitewashed. The east window was replaced in the 16th century with a rather curious window that would look more suited to a domestic dwelling than a church. 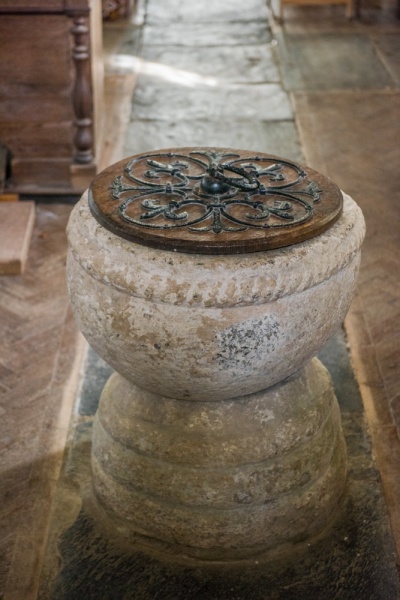 The oldest feature inside the church is the 12th-century font, decorated with roll moulding on the base and cable moulding around the bowl rim. The font is carved from grey elvan stone and was whitewashed inside and out at some point in the past.

In the north nave wall is a holy water stoup, and also in the north wall you can see the remains of the medieval rood stairs.

The church may have been built by the Bottreaux family, whose seat was at Boscastle. It was later granted to the monks of Launceston Priory around AD 1160. Until 1506 the people of Tremaine had to be buried at Egloskerry, some 4 miles away.

There seems to be some doubt as to the dedication, or at least how to spell it. I've seen the church dedication as Winwallo, Winwalloe, and Winwalo. We've gone with the latter, which seems to be somewhat official. 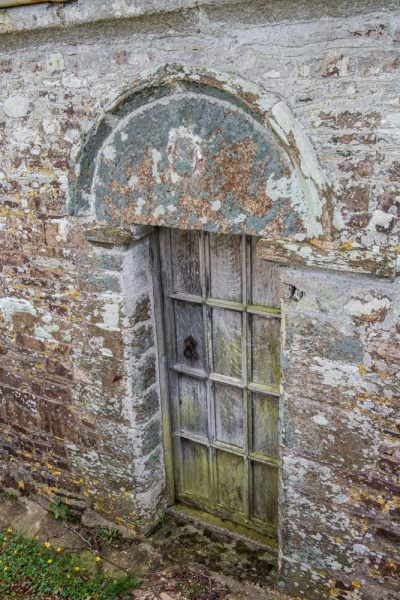 Tremaine church is usually open to visitors and was open when we visited. It really is a lovely country church, with a wonderful sense of simplicity. 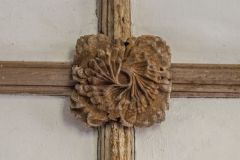 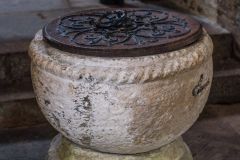 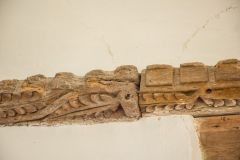 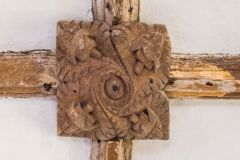