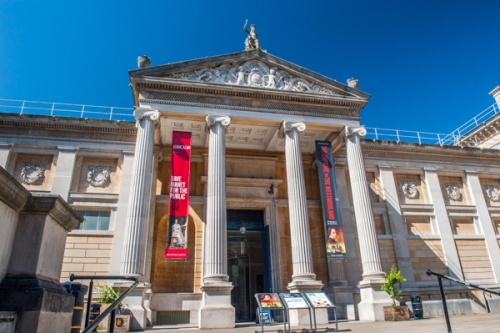 The Ashmolean is one of the great museums in the world -- and it can lay claim to being Britain's first official museum. Indeed, at the time of its founding, the term "museum" was unknown.

The Ashmolean was originally based on the idiosyncratic collection of natural history specimens collected by gardening pioneers John Tradescant (father and son). The Tradescants displayed their collection at their house in Lambeth, south London, but later deeded the curiosities to Elias Ashmole.

Ashmole, in turn, presented this jumble of natural and man-made oddments to Oxford University, where special buildings on Broad Street were created to house them. These buildings first opened their doors on May 24, 1683. The first Ashmolean was composed of three separate parts; the collection, a chemistry laboratory, and lecture rooms.

The public was allowed to view the collection - a concession that irked some of the more supercilious academics of the period. The collection was enhanced by the addition of its prize possession, the Alfred Jewel, in 1718. 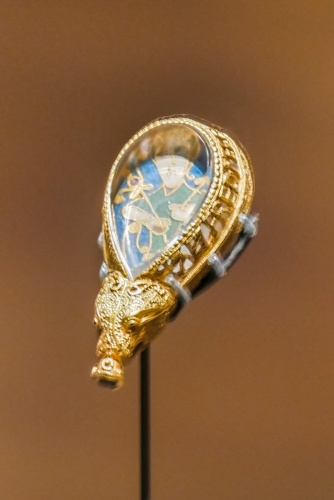 This Saxon relic is a gold-encrusted, enamelled ornament intended to grace the end of a staff or sceptre. The association with King Alfred is uncertain, though the Latin inscription (which translates as "Alfred had me made") and the richness of the jewel make it likely that only someone as powerful as Alfred could have been responsible for its creation.

In the mid-Victorian period, the growing collection was split into natural and man-made divisions, with the former being used to create the new Oxford Museum of Natural History.

The Ashmolean then turned to building up its collection of archaeological specimens, including a large donation of Anglo-Saxon antiquities from Sir Richard Colt Hoare, and new artefacts from Egypt, the Middle East, and Rome.

The collection grew so large that new buildings had to be erected, and the present Ashmolean was built next to the University's art collection on Beaumont Street. The new museum opened in 1894. and in 1908 the collections of the Ashmolean and the art gallery were merged. 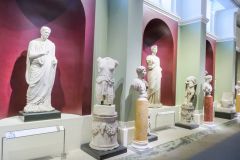 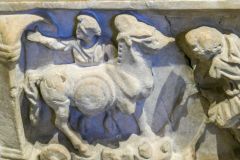 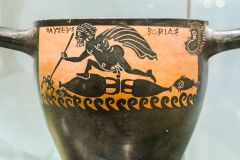 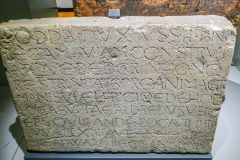 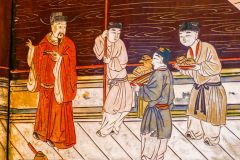 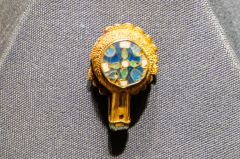 More self catering near Ashmolean Museum